Mobile money – the use of cell phones for money transfers, payments and more sophisticated financial activities such as credit, savings, and insurance – is increasingly popular in East Africa but could benefit from region-wide rules to coordinate and harmonize regulations, a new UNCTAD study says.​

More than half a billion dollars are transferred in the region using cell phones each month through the largest of a number of commercial services on offer. The practice is burgeoning in developing regions where traditional banks and banking activities are in short supply, and most people lack access to financial services taken for granted in industrialized countries.

To ensure that mobile money services bring the desired broad benefits, especially to the poor, governments in the region need to address issues relating to telecommunications and financial regulation, the report says.

The EAC is a world leader in offering mobile money services and hosts more than one quarter of all known such systems in Africa. In a region where most people lack access to formal financial services, mobile phones offer a practical channel for obtaining them (see tables 1 and 2).

Given the pioneering role of the EAC in the field of mobile money, advances there are of particular importance. According to the GSM Association, which tracks mobile money deployments around the world, some 130 mobile money systems have been implemented since March 2012. Africa has taken the lead in mobile money implementation, with about 60 mobile money services already in place, a quarter (16) of which are in the EAC. Three of the EAC platforms now have more than 1 million active subscribers. M-Pesa, operated by Safaricom of Kenya, is currently the most popular platform. It has 15 million active customers who transfer an estimated $658 million every month. In addition, M-Pesa reports that it has over 37,000 mobile money agents, is linked with 25 banks and can be accessed via 700 automated teller machines (ATMs).

The rapid growth in mobile money services has added urgency to the need for an effective and robust legal and regulatory framework, UNCTAD says. The study provides an overview of the current mobile money landscape in the EAC, describes the status of the regulatory framework in each of the five EAC countries and makes broad recommendations geared for easing access to mobile money services, making the tools offered more useful, and protecting those who use them.

UNCTAD stresses that ensuring the successful growth of mobile money will require heightened coordination and cooperation across various regulatory and market sectors, such as telecommunications, banking and electronic commerce. Building consumer confidence and trust in the systems is essential, the report says. Steps are needed to address concerns related to consumer protection, registration and transaction limits, regulatory collaboration and interoperability, meaning interconnection between telecommunication networks.

The study calls for more harmonization and collaboration at the EAC level in regulating mobile money so that intraregional use of the technology can be expanded – a step that could boost regional economic growth. The report recognizes progress made by the EAC Task Force on Cyberlaws in preparing regional guidelines on electronic transactions, electronic signatures and authentication, data protection and privacy, consumer protection and computer crime.  One option to increase regulatory collaboration around mobile money would be to undertake similar work to promote harmonization in the area of mobile money services, the report says.

1 - Burundi, Kenya, Rwanda, Uganda and the United Republic of Tanzania. 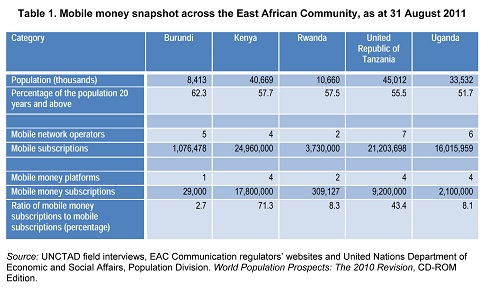 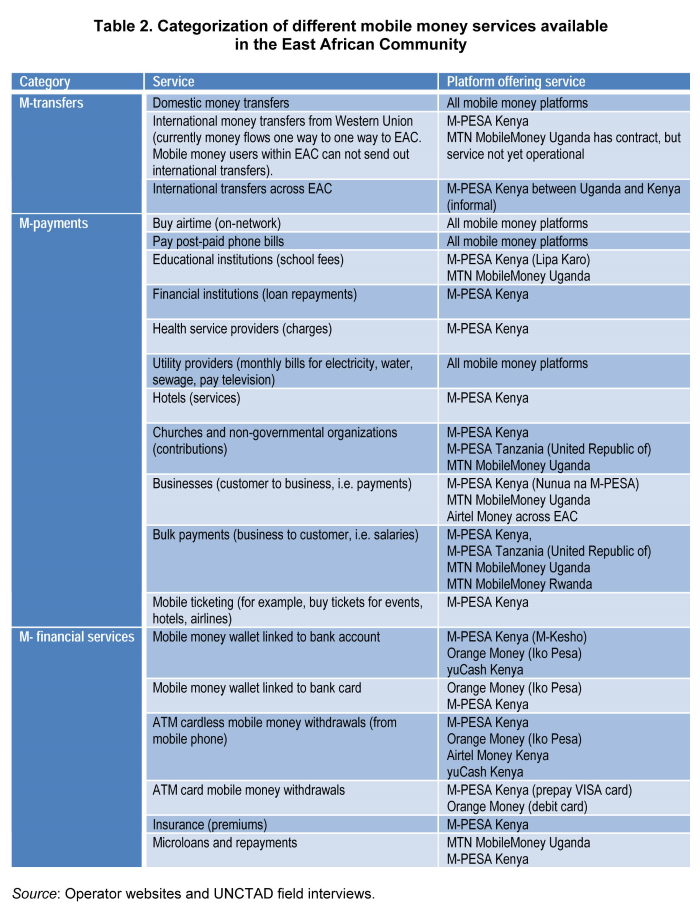 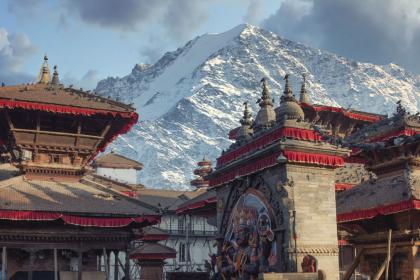 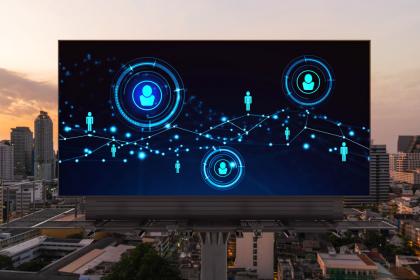