International merchandise trade statistics course boosts participants’ knowledge on data on the movements of goods between countries and areas. 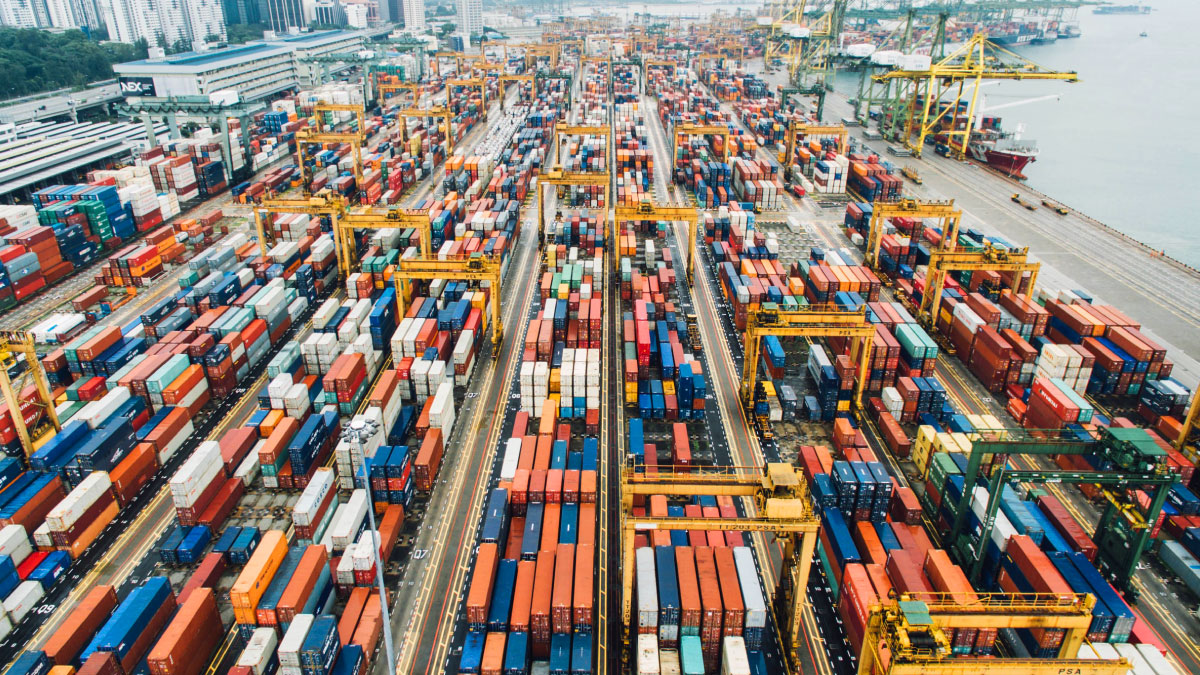 A container terminal in Singapore. Unspalsh/Chuttersnap

An UNCTAD course has improved the skills and knowledge of 1,100 participants from across the world on trade statistics.

It had participants from 149 countries drawn from all continents. The biggest groups came from China, India, Indonesia, Mexico and the United Kingdom.

“The participation in this 2021 session of the course was remarkable. We had a truly worldwide coverage in terms of geography and inclusiveness,” said Mark Assaf, chief of UNCTAD’s TrainForTrade programme.

“The participants represented not only developing economies but also the most advanced ones, as well as international institutions,” he said.

The course consisted of six modules and an interactive webinar. It was delivered in both English and French, with each course having its own dedicated support and moderators.

It highlighted the importance of data quality, metadata, timely dissemination and links to economic analysis and national policy objectives.

The course scored a 90% satisfaction rate among the participants.

“This course helped me understand conceptual frameworks, institutional arrangements, compilation and methodology of collecting data, and how to systematically disseminate information,” said Durairaj Kumarasamy from India.

Arina Tinkova from Russia said: “The course helped me understand the processes behind the export and import values that we see in our databases.”

Ines Maria Silva Correia from Curaçao said: “I got detailed information on how to compile trade statistics and the rules to consider, such as privacy and legal issues. It was also interesting to learn how other countries produce good quality figures.”

Cynthia Aryshandy from Indonesia said: “This training provided an excellent platform to better understand IMTS and compare the practices of developing and developed nations. The participation of many countries also facilitated information exchange.”

Serrah Maria Acquita Mulipola from Samoa said: “The course contributed immensely to my knowledge and understanding of trade statistics and the importance of metadata. One challenge that we currently face in our country is limited access to information, particularly trade statistics. However, I now understand that agencies such as the customs office and the central bank always have trade statistics available at any time.”

The IMTS course is jointly developed and produced by UNCTAD, the World Trade Organization and the UN Statistics Division. It has been delivered since 2019. This year it involved 12 subject experts and facilitators.

IMTS refers to a specialized multipurpose domain of official statistics covering the provision of data on the movements of goods between countries and areas.

“IMTS plays a vital part in monitoring, analysing and projecting macroeconomic developments in individual economies as well as in the world economy,” Mr. Assaf said.

Although international standards have been defined in the IMTS 2010 to harmonize standards and practices, many measurement issues and comparability problems remain.

New approaches are needed when internationalization of production and sales, new information and communication technologies, and the growing importance of e-commerce create new methodological challenges.

Mr. Assaf said the availability of timely and high-quality trade statistics is a precondition for an in-depth analysis of production, consumption, employment, income and overall welfare patterns at country and global levels.

Statistics are compiled to serve the needs of diverse users, including governments, the business community, compilers of other economic statistics, researchers and the public at large. 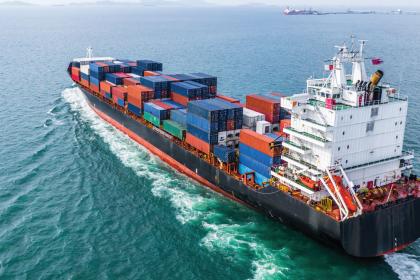 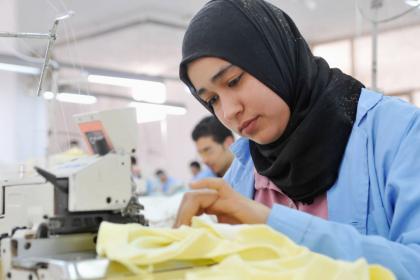