Workshop on trade and biodiversity: Evidence and options for using sustainability standards to strengthen the post-2020 global biodiversity framework 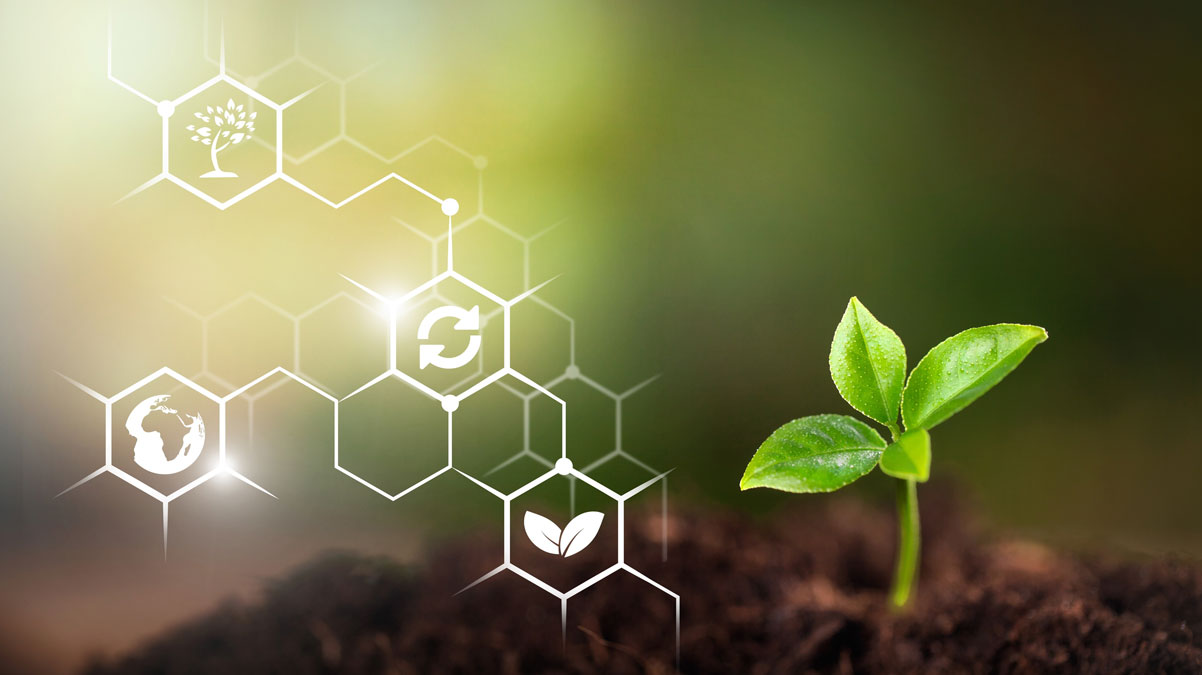 Voluntary Sustainability Standards (VSS) are norms and standards that are used to ensure that a product is harvested, produced, processed and/or transported in accordance with certain sustainability metrics, such as environmental impact, basic human rights, labour standards and gender equality.  With VSS increasingly being referenced in trade agreements to foster sustainable development and good governance, it can be an effective tool to provide incentives for governments and companies to adopt practices that are in line with environmental, social and economic objectives.

VSS can also play a vital role in biodiversity conservation. Biodiversity is aggravating at a record pace and is among the global top threats according to the World Economic Forum (WEF). The trade of unsustainable production and consumption patterns of biodiversity based products and services have been identified as one of the indirect drivers of biodiversity loss in a report by the Intergovernmental Science-Policy Platform on Biodiversity and Ecosystem Services (IPBES).

In recent years, there has been evidence that VSS are playing an increasingly important role in biodiversity conservation. For example, the United Nations State of the World’s Forests 2020 report recommends using VSS to trace responsibly managed forest products, improve environmentally friendly agricultural practices, and to support companies in meeting sustainability targets. With the Convention of Biological Diversity (CBD) currently negotiating its new global biodiversity framework, VSS can be used as an effective tool for monitoring and implementation of the new targets and indicators.

Nevertheless, VSS are often not well understood and have not played their full potential within the area of biodiversity conservation. Moreover, the complexity of sustainability standards can be challenging, and can lead to inequalities and vulnerabilities, especially for small producers and developing countries.

The workshop will bring together leading experts and stakeholders to emphasize and strengthen the importance of sustainable trade for the post-2020 global biodiversity framework and how VSS can be used as effective tools for achieving biodiversity targets. Through panel and discussion groups, the workshop will explore how sustainable and legal trade of biodiversity-based products and services can create effective incentives for the conservation and sustainable use of biodiversity. Additionally, it will look at ways on how VSS can be a vital component to strengthen the implementation and monitoring mechanisms within the new framework based on evidence-based studies and academic research.

With UNCTAD having a specific mandate on trade and biodiversity, and ISEAL with two decades of experience ensuring VSS are credible and impactful, this workshop will bring together a multitude of issues on the table that are in line with the discussions leading up to the  Fifteenth session of the United Nations Conference on Trade and Development (UNCTAD 15) and the Fifteenth meeting of the Conference of the Parties to the CBD (CBD COP15).

Interactive online workshop. The first hour will frame the global biodiversity framework state of play and then present the evidence, opportunities and challenges of how voluntary sustainability standards (VSS) contribute to biodiversity conservation, followed by a question-and-answer period. The second hour will provide an opportunity for biodiversity negotiators and related stakeholders to join moderated discussions where they will share feedback about how sustainability standards can contribute to the implementation and monitoring of the post-2020 global biodiversity framework currently being negotiated. Workshop suggestions and findings will be compiled in a report.

This online workshop is organized with the financial support of the Swiss State Secretariat for Economic Affairs SECO.