A new UNCTAD project will help the African nation upgrade its debt management system and improve its capacity to record, monitor and report on public finances. 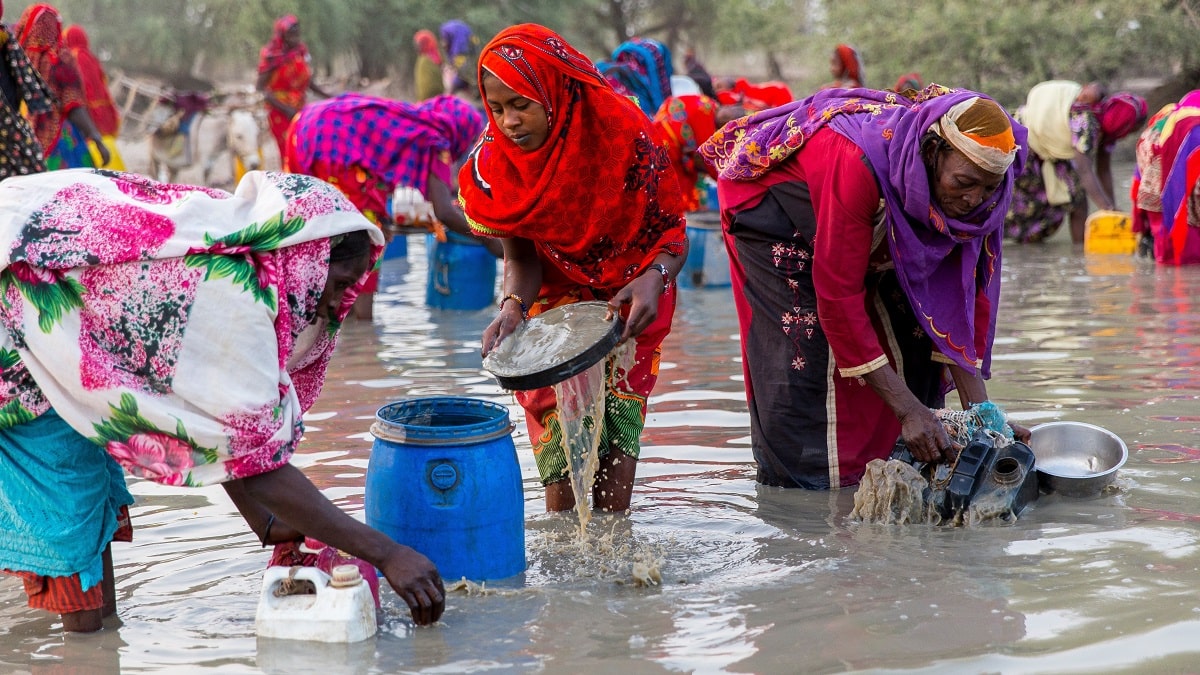 Although Chad recorded relatively few COVID-19 cases, its economy was hit by the effects of the pandemic – especially when the price of oil, its major export, crashed at the beginning of the crisis.

The central African nation’s prospects for recovery are hindered by unsustainable external debt stocks, which reached $3.6 billion in 2020 – an amount equivalent to more than one third of its gross national income (GNI), according to World Bank data.

In a country where about 42% of the population lives in poverty – according to the latest data – using scarce public finances to service unsustainable debt will have dire consequences for years.

An UNCTAD project financed by the European Union will help Chad’s finance and budget ministry manage the country’s public debt.

During the project, which began in January 2022 and will run for 18 months, UNCTAD will provide new equipment, install the latest version of its specialized debt management and financial analysis software (DMFAS) and train government debt officers.

A prerequisite for debt restructuring

In January 2022, Chad became the first country to officially request debt restructuring under the debt reduction programme established by the Group of 20 major economies (G20) known as the Common Framework.

During the pandemic, Chad had benefited from the G20’s Debt Service Suspension Initiative (DSSI), which froze debt repayments until December 2021.

While the initiative provided critical relief, it was only temporary.

Under the Common Framework, Chad’s government would agree to debt restructuring with the International Monetary Fund (IMF) and bilateral creditors. It would also aim to secure similar debt relief on private-sector loans.

A committee of creditors including China, France, India and Saudi Arabia was formed in June 2021 to restructure the country’s debt.

The IMF has also concluded talks with Chad for a medium-term financing programme worth about $560 million under its Extended Credit Facility. But the deal must still be approved by the IMF’s executive board.

“The availability of comprehensive, accurate timely information on public debt is crucial for policy decisions and risk management and is a prerequisite for any debt restructuring process,” Mr. Teeling said.

“This is one key reason why the new project with Chad’s ministry of finance is important.”

In addition to upgraded software, the project includes a large capacity-building component. Public finance officials will improve their knowledge and skills in data entry and validation, debt reporting, statistics and debt portfolio analysis.

By improving the coverage and quality of the country’s debt statistics and analysis, the project will enhance the transparency of public finances.

A main outcome expected is the periodic production of a revised debt statistical bulletin aligned with international standards.

The revised bulletin will contribute to improving the country’s performance on relevant indicators in external assessments. These include the World Bank Country Policy and Institutional Assessment (CPIA), the Public Expenditure and Financial Accountability (PEFA) framework and the Debt Management Performance Assessment (DeMPA) conducted by the Debt Management Facility.

“UNCTAD is very pleased to cooperate with the ministry of finance and appreciates the support of the European Union,” Mr. Teeling said. 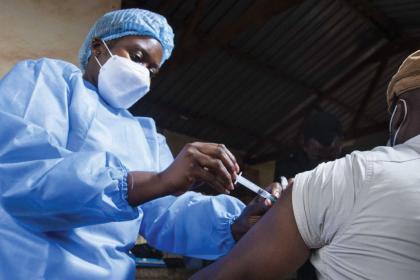 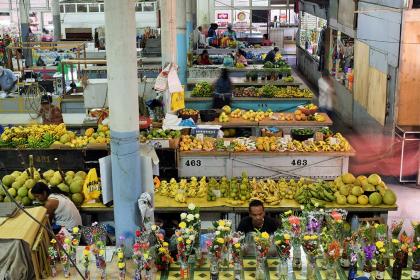