Digital development for recovery and transformation in the Arab region

It is now common knowledge that embracing digital development will strengthen the capacity of societies to realize the 2030 Agenda for Sustainable Development and to augment its impact on all in an inclusive and equitable manner.

It is also widely recognized that digital development, which aligns the notions of information society and digital economy with those of digital transformation and Internet governance is central to all future inclusive development processes.

Early adoption of digital development and solutions will expedite reaching the outcomes expected of the Decade of Action. The COVID-19 pandemic drove the point home of the centrality of digital technologies in addressing most development challenges.

With only 10 years left until 2030, some countries in the Arab region have made significant strides in adapting digital policies and solutions to their development challenges. 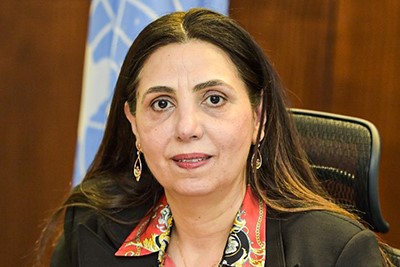 Most, however, still face several hurdles in their efforts to optimally use digital solutions and adapting these to local conditions to meet the commitments to the SDGs and the 2030 Agenda. In all countries, adoption and adaptation of digital solutions will be optimal when undertaken as part of overall national

These national development reviews have been consolidated into a regional Arab digital development report highlighting efforts with regards to digital connectivity, cyberlaws, e-employment and job creation, as well as e-government, within the lens of ensuring inclusivity and citizen empowerment in the implementation of the 2030 Agenda.

At the regional level, ESCWA is partnering with the League of Arab States, to develop an Arab ICT strategy that is geared towards sustainable development, as part of a proposed wider Arab Digital Agenda recently developed by ESCWA.

Within this project, ESCWA endeavors to accelerate actions of digital development and to bring the region into synchrony with the envisaged Global Commitment for Digital Cooperation. We are committed to do so in coordination with Resident Coordinators, UN Country Teams and UN agencies including ITU, UNESCO and UNCTAD.

As a member of the Chief Executive Board and its United Nations Group on Information Society (UNGIS), I am committed to ensuring that information and communications technologies for development (ICT4D) are promoted as central to transformative pathways in all sectors, particularly in the post-COVID-19 era. I am equally committed to ensuring that all ESCWA support to member states is part of an integrated and well-coordinated UNDS One UN approach.

As the head of a regional commission, I am convinced that action at the national level will be strengthened by regional endeavors that include convening member states around critical digital development issues, regional cooperation and sharing knowledge, good practices and learning tools through several technology-based platforms that  have been adopted to better service ESCWA member states. 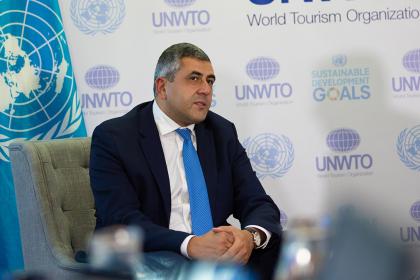 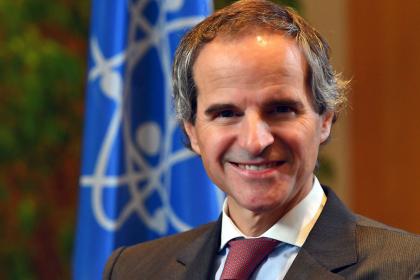 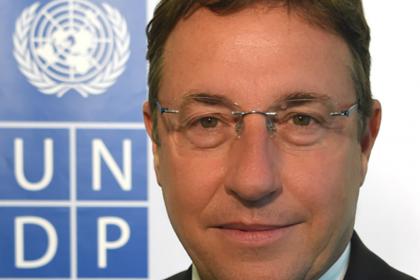