Sub-regional consultations on leather industry to be held in Chennai, India

To promote developmental regionalism and South-South cooperation, UNCTAD is organizing a regional industry consultation on “Strengthening Competitiveness of South Asia in Leather and Leather products through Regional Supply Chains” in Chennai, India on 3-4 September 2012. ​

South Asia is the least integrated sub-region in the world with intra-regional exports being only 6% of the region’s global exports.
The leather industry in the region stands out as the least integrated industry with intra-regional exports being merely 1.2% of the region’s global leather exports. This is in spite of the fact that the leather industry is one of the most prominent industries for all of the countries in the region.

It has historically been a key foreign exchange earner for all four major economies of the region, namely, Bangladesh, India, Pakistan and Sri Lanka, employing a large proportion of the labour force in both formal and informal sectors and engaging mostly micro, small and medium sized enterprises.

In order to promote intra-regional trade and investments, UNCTAD's Economic Cooperation and Integration among Developing Countries (ECIDC) unit has undertaken a study to identify potential regional supply chains for the leather industry in South Asia.

The study estimates intra-regional trade potential in leather industry to be around three times higher than the existing trade with the existing tariffs but ten times higher if the tariffs are removed.  Implications of lowering tariffs in leather and leather products for the region on trade and employment in all countries have also been estimated.

To increase collaboration and cooperation in the leather industry in the region, ECIDC is proposing the formation of a South Asia Leather Association. Other suggestions include regional branding and common design institutions along with common voice of the region on common concerns of the industry in international fora.

The sub-regional industry consultation in Chennai will be attended by high level government officials, heads of leather associations, academia and other stakeholders from different countries of the region. This initiative is under ECIDC’s project on “Development-Oriented Integration in South Asia” jointly funded by the Asian Development Bank and Commonwealth Secretariat.

Presentations will be made by Dr. Richard Kozul-Wright, head of the ECIDC, and Ms. Rashmi Banga, economic affairs officer of the ECIDC. 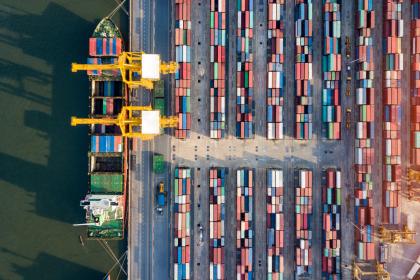 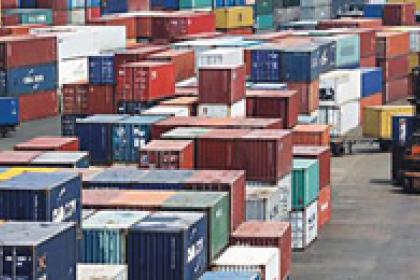