A new agreement will bolster UNCTAD’s work to help ports in developing countries improve operations and speed up trade. 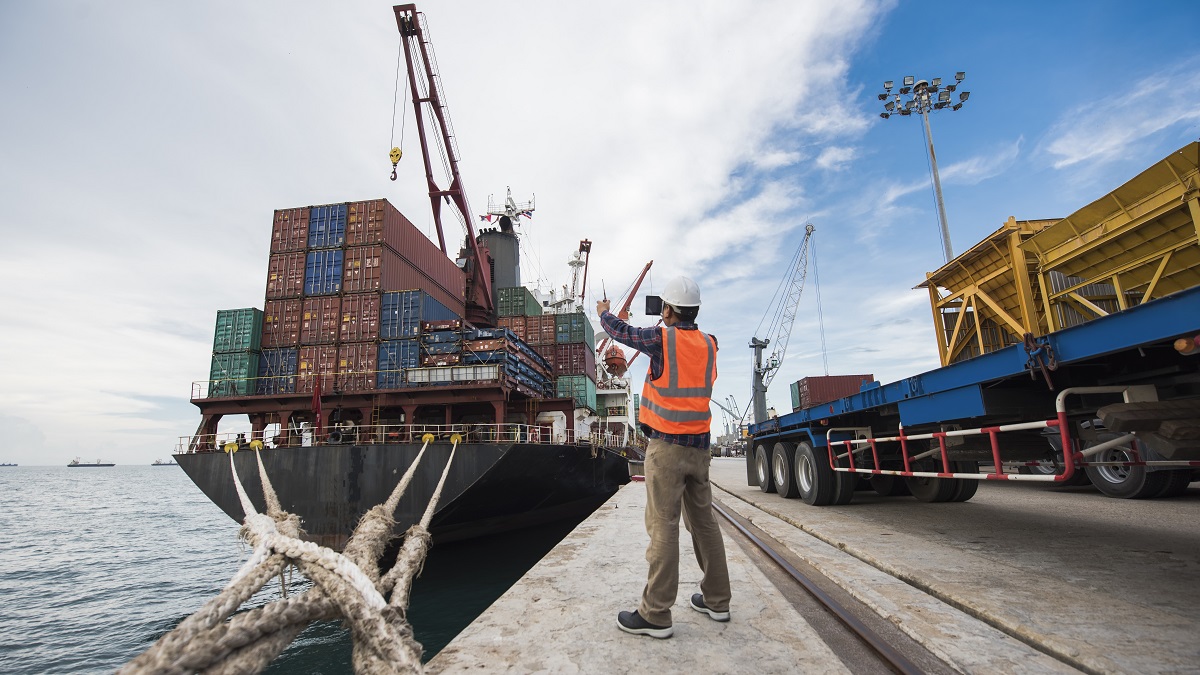 Ports from Ireland and the United Kingdom of Great Britain and Northern Ireland recommitted on 7 April their support to UNCTAD’s programme helping ports in developing countries boost productivity and efficiency.

The Dublin Port Company, the Port of Cork Company and Belfast Harbour signed a new four-year agreement with the UN body, renewing their partnership with its TrainForTrade port management programme.

With ships carrying over 80% of the goods people buy, from food to medicine to electronics, ports play a crucial role in trade and socioeconomic development – a fact highlighted by COVID-19.

Restrictions put in place to stop the spread of the virus led to delays in ports that put a strain on global supply chains and contributed to higher prices for consumers.

“The pandemic reminded the world that when ports slow down, everyone suffers,” UNCTAD Secretary-General Rebeca Grynspan said.

Ambassador Michael Gaffey of Ireland added: “Climate change, COVID-19 and the war have shown the importance of building resilient ports.”

The three ports will continue to provide support by hosting training activities, such as courses to certify managers from ports in Africa, Asia and Latin America as programme instructors.

Staff from the Irish and Northern Irish ports will also help produce and update the training material, which includes almost a dozen modules.

These cover all aspects of managing a port efficiently, from reducing the environmental impact of operations to speeding up ship wait times to building resilience to pandemics and crises.

And senior managers from Dublin, Cork and Belfast will help deliver training modules in many of the hundreds of ports that are part of the TrainForTrade network.

Ms. Grynspan said the Irish and Northern Irish ports’ commitment and professionalism have been key to the success and longevity of the programme, which has trained and certified over 6,700 port managers in 140 countries since 1996.

“These trained officials make a difference in the way their ports are run,” she said.

One of the thousands of port professionals trained by the programme is Hector Miole, who decades ago started his career as a terminal operator and is now the assistant general manager of the Philippines Port Authority, one of TrainForTrade’s members.

Mr. Miole credits the training with helping him rise through the ranks and making him a more effective manager.

Beyond improving his knowledge and skills, he said the programme allowed him to replicate in the Philippines solutions from other ports.

“Understanding the growth and development of Dublin port and how the port of Cork managed its cruise and passenger ferry businesses were important guideposts during my visit,” Mr. Miole said after taking part in training workshops in the two Irish ports.

Mr. Gaffey said this collaborative spirit is the heart of TrainForTrade.

“The programme unites port professionals from developed and developing countries to work on the same challenges. It’s a matter of working together and exchanging knowledge and experiences,” he said.

Port of Cork’s head of human resources, Peter O’Shaughnessy, also sees the endeavour as a win-win.

”Much is given by our port, and much is received in return,” Mr. O’Shaughnessy said.

“Our own port team equally gains from our involvement as we also see our own people learning, broadening their experience, strengthening their knowledge and understanding of our industry and growing a network of contacts globally.”

Ambassador Simon Manley of the United Kingdom of Great Britain and Northern Ireland agreed, saying the learning and sharing of experiences provided by the global network “is the very essence of what UNCTAD is all about”.

“Trade is not a zero-sum game.” Mr. Manley said. “It is a veritable opportunity for everybody.”

The signing ceremony for the memorandum of understanding (MoU) between the three ports and UNCTAD was also attended by high-level representatives of Cambodia, Ghana, Malaysia, Nigeria, the Philippines and Tanzania, which all have ports that are part of the programme. Belfast Harbour was represented by Captain Kevin Allen. 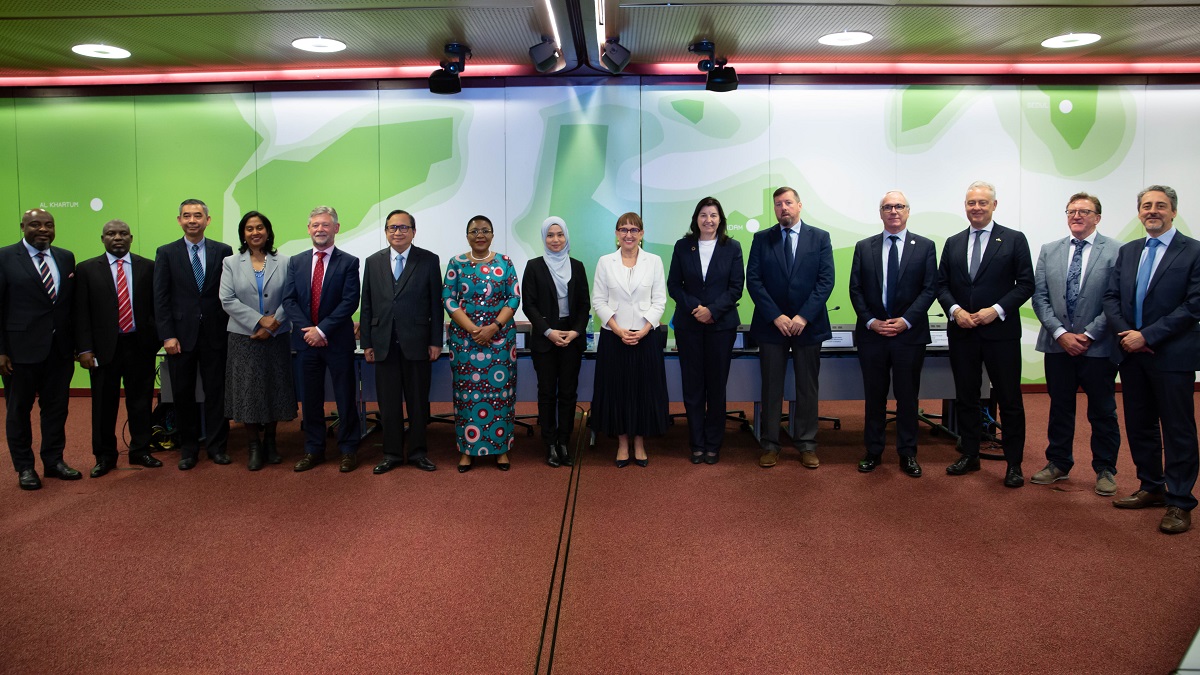 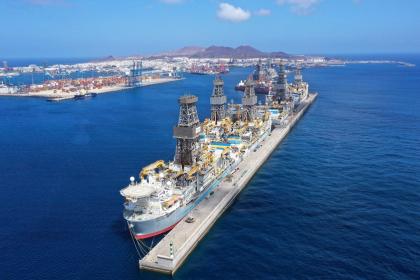 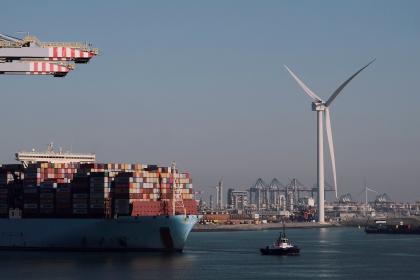