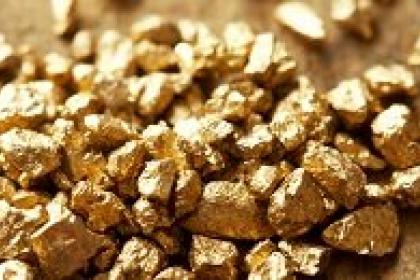 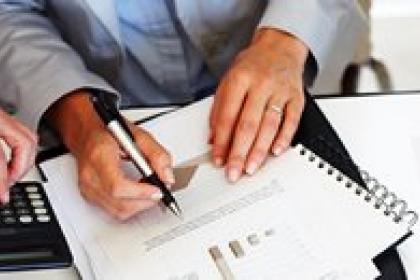 UNCTAD welcomes the comments on its commodities paper, which was published earlier this month. 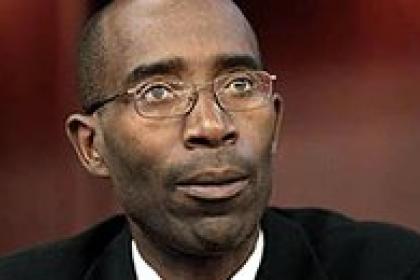 ​A new UNCTAD study reveals staggering revenue losses to developing countries from commodity trade mispricing. We speak to the author. 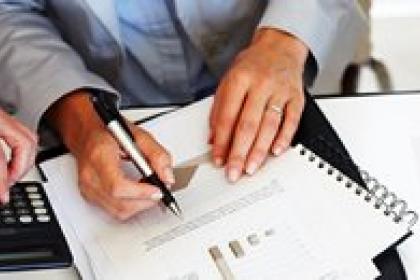 Some countries losing up to 67% of commodity exports to misinvoicing

Some commodity dependent developing countries are losing as much as 67% of their exports worth billions of dollars to trade misinvoicing, according to a fresh study by UNCTAD, which for the first time analyses this issue for specific commodities and countries. 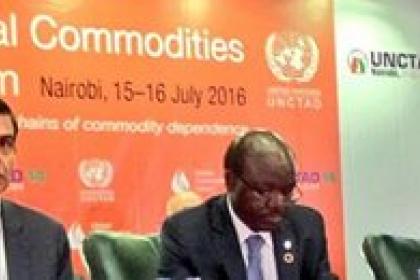 ​UNCTAD Secretary-General Mukhisa Kituyi launched the Global Commodities Forum on Friday morning then the Civil Society Forum in the afternoon, saying UNCTAD14 had officially started and noting the enormous challenges to achieving prosperity for all. 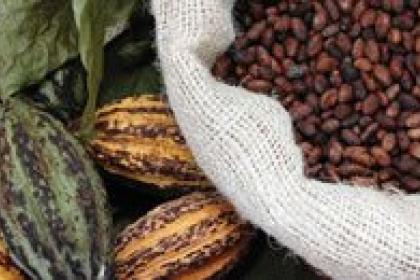 Low global demand for commodities has slowed growth in many developing countries. Breaking the chains of commodity dependence is the theme of this year's Global Commodities Forum (15-16 July 2016, Nairobi, Kenya).

Cocoa industry reform needed to stop farmers from being left behind

​Cocoa farmers in some of the world's poorest countries are scarcely benefitting from a value chain which sees goods made from their crops, such as chocolate and cocoa butter-based cosmetics, sold for a premium in developed economies, a new UNCTAD report has found.