Although many low and middle-income economies are unprepared for the new technological wave, some are punching above their weight, and a new UNCTAD report spotlights the overperformers. 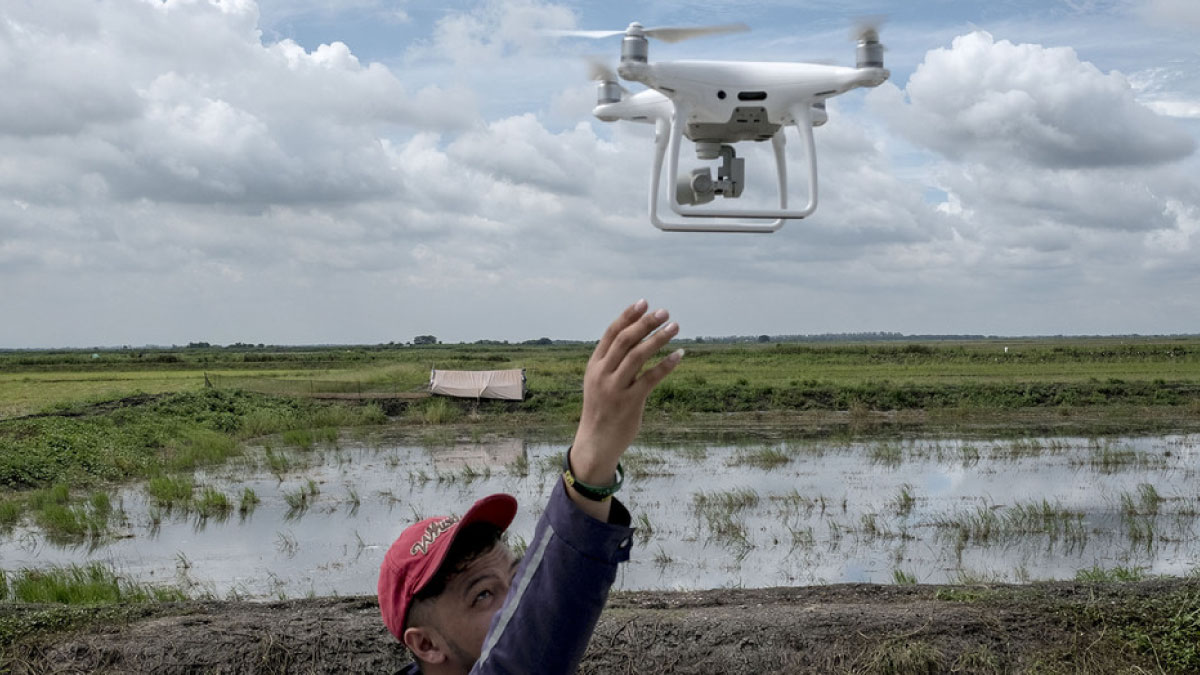 A team of experts from the Philippines department of agriculture use drones to gather visual data on damaged rice crops in the Pampanga province. / © FAO/Veejay Villafranca

A few developing nations are showing stronger capabilities to use, adopt and adapt frontier technologies than their per capita GDPs would suggest, but most are lagging behind, according to an index of 158 countries in UNCTAD’s Technology and Innovation Report 2021, published on 25 February.

Ms. Sirimanne said despite some negative realities associated with these technologies, such as their potential to worsen inequality, widen the digital divide and disrupt socio-political cohesion, they could be transformative in achieving the UN’s Sustainable Development Goals (SDGs).

The report provides a "country readiness index" that assesses the progress of countries in using frontier technologies, considering their national capacities related to physical investment, human capital and technological effort.

It scores countries on their readiness for frontier technologies based on five building blocks: ICT deployment, skills, research and development (R&D), industry activity and access to finance.

The index spotlights developing countries that perform better on frontier technologies than their per capita GDPs would suggest. Their overperformance is measured as the difference between the actual index rankings and the estimated index rankings based on per capita income.

How did the outliers exceed expectations? China, at position 25, and India perform well for R&D. This reflects their abundant supplies of qualified and highly skilled human resources available at a comparatively low cost. They also have large local markets, which attract investment by multinational enterprises. In China, the progress is partly a reward for spending 2% of GDP on R&D.

The Philippines has a high ranking for industry, reflecting high levels of foreign direct investment in high-technology manufacturing, particularly electronics. Multinational enterprises are attracted by the country’s strong supply chains and solid base of parts manufacturing. The Philippines also has pro-business policies along with a skilled, well-educated workforce and a network of economic zones.

The top overall performers have well-balanced performances across all building blocks of the index and are typically associated with high innovation and GDP.

How developing countries can catch up

To catch up and forge ahead, UNCTAD urges developing countries to adopt frontier technologies while continuing to diversify their production bases by mastering many existing technologies. These countries need to strengthen their innovation systems, as most of them are weak and prone to systemic failures and structural deficiencies, the report says.

“A whole-of-government approach is needed to absorb these technologies, as opposed to working in silos,” Ms. Sirimanne said.

UNCTAD also calls on governments to draw in various actors who can help build synergies between STI and other economic policies – industrial, trade, fiscal, monetary and educational. The state, industry and labour unions should work together to optimize the potential of these technologies for faster productivity.

In this regard, UNCTAD’s STI Policy Reviews can help governments integrate STI policies into their national development strategies while working towards the SDGs.

Governments should also seek to connect everyone online, focusing on the farthest behind, as frontier technologies demand greater digitalization and connectivity. They should provide incentives and subsidies not just for internet access but also for the devices through which people get connected. 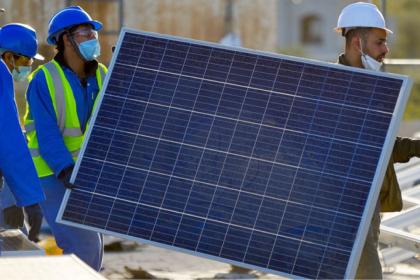 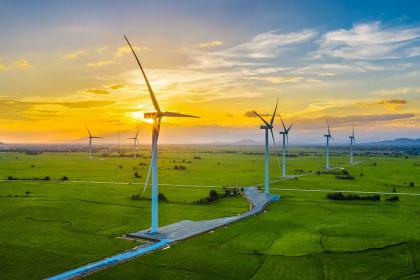 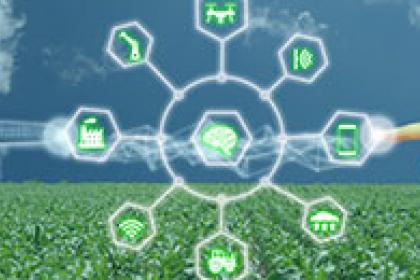