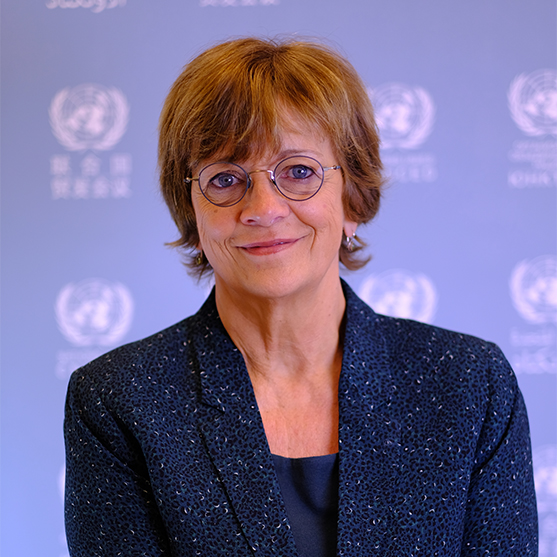 Deputy Secretary-General of UNCTAD
from 3 July 2017

Isabelle Durant, of Belgium, took up the position of Deputy Secretary-General on 3 July 2017.

Former Minister and Senator of Belgium as well as Vice-President of the European Parliament, Ms Durant brings to UNCTAD a solid experience in public affairs, intergovernmental processes and concrete assistance to countries. Ms. Durant is well-known for her acute skills in empowering people, addressing vulnerabilities at local and national levels and supporting governments towards good governance and sustainable policies.

Ms. Durant served as Deputy Prime Minister of Belgium and Minister of Transport and Energy for four years. Ms. Durant was in charge of the direct supervision on Mobility, Infrastructure, Energy and Sustainable Development policies between 1999 and 2003. As such, she chaired alongside the government of the time, the presidency of the European Union and particularly the presidency of the EU Council of Transport Ministers.

As Vice-President of the European Parliament for the period 2009 to 2014, Ms. Durant chaired different permanent delegations (e.g. EU- ACP countries following the Cotonou agreement and Economic Partnership Agreements). She was also a member of the European Parliament Budget Committee, working with the European Investment Bank on Eurobonds supporting infrastructure investment as well as the following of Galileo (the European Union's Global Satellite Navigation System) which is an industrial project of considerable size providing an accurate global positioning.

Ms. Durant also possesses a wealth of knowledge about the relations with civil society representatives, and the private sector, notably as the responsible Vice-President for the relations between the European Parliament and the civil society.

As a Belgian Senator from 2003 - 2009, Ms. Durant served on the Committees for Foreign Affairs and Social Affairs and participated in many Election Observation Missions (DRC, Egypt, Tunisia).

Ms Durant also served as Senior Expert on Local Governance in Algeria in 2015 and 2016. She participated in or headed EU Parliamentarian Delegations to Iran, Myanmar and Haiti.

Immediately prior to becoming Deputy Secretary-General, Ms Durant was a member of the Parliament of the Brussels-Capital Region and of the Economic Affairs committee. In the framework of a large reform of regional economic tools, she was especially involved in innovation, sharing and circular economy.

Born in Belgium in 1954, she holds a Masters of Science in Economic and Social Policy from the Universite Catholique de Louvain (UCL).

She is married and has 3 children. 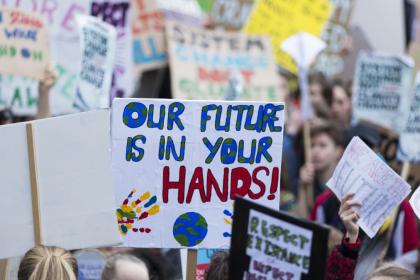 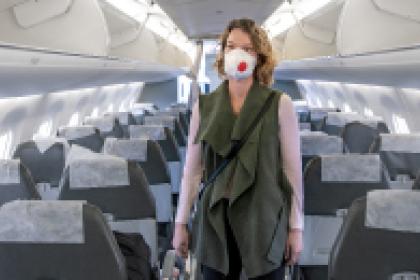 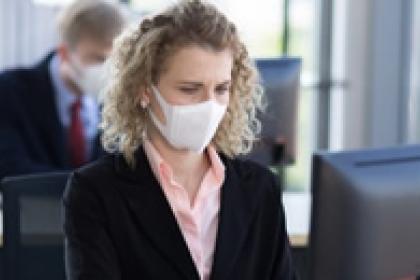 ''Made in Monde'': Time to rethink the system 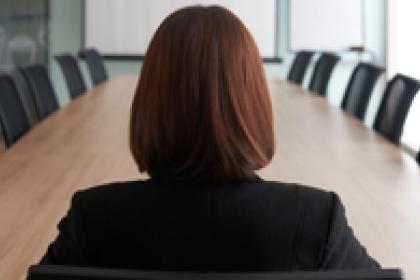 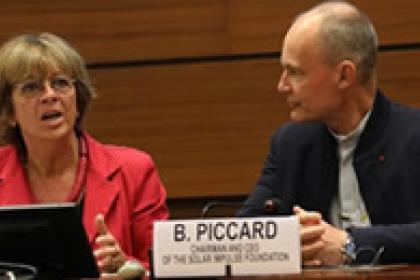 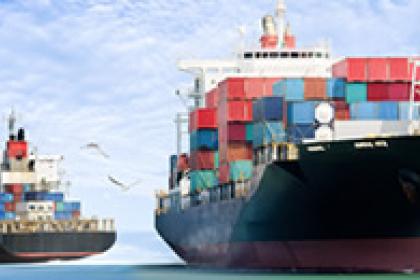