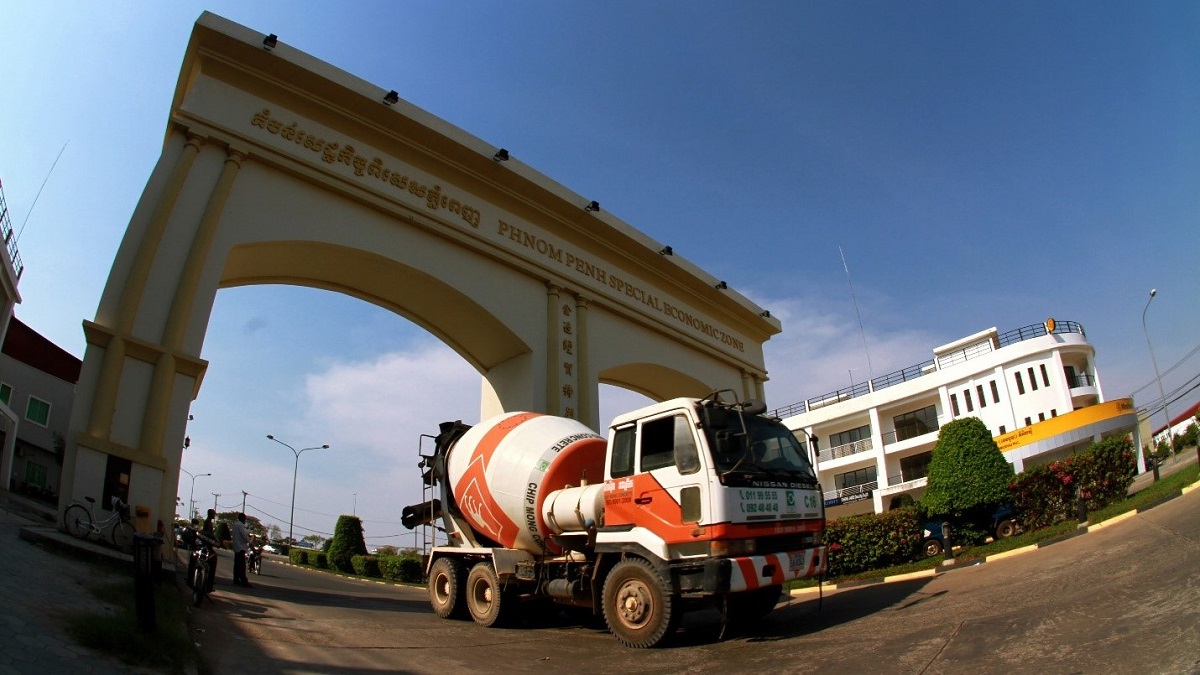 Gofaone Gabositwe, a member of Botswana’s technical committee for trade facilitation, is tasked with entering information into the Reform Tracker, a tool developed by UNCTAD.

The work Mr. Gabositwe is doing helps to track the progress of his country’s trade facilitation efforts to simplify, modernize and harmonize export and import processes.

The information he compiles is available to all members – current and future – of his organization, one of the national trade facilitation committees (NTFCs) supporting countries to align their efforts with the historic Trade Facilitation Agreement of the World Trade Organization (WTO).

“One critical area where NTFCs have often wanted [to improve] is with regards to monitoring and evaluating the implementation of their work plans,” Mr. Gabositwe said.

“The introduction of the Reform Tracker as a tailor-made solution is therefore a laudable development, worthy to be taken advantage of,” he added.

An UNCTAD Sustainability Score, calculated based on a series of factors that determine a committee’s capacity to be operational in the long term, shows NTFCs getting an average of 45 out of 100 points.

According to an UNCTAD survey, NTFCs face obstacles to sustainability, such as absenteeism, frequent replacement of members, and difficulties in maintaining the engagement and motivation of participants.

To overcome these challenges, NTFCs need to take measures such as capacity-building, assigning clear responsibilities to members, and close monitoring of results.

UNCTAD launched the Reform Tracker at the end of 2020, when many NTFCs couldn’t hold regular meetings due to the COVID-19 pandemic.

It’s an online project management tool to facilitate NTFCs’ work in their role as coordinators of trade facilitation reforms.

This tool helps NTFCs to organize information about their members and systematically inform them about the latest updates related to international trade.

It enables coordinated inter-agency implementation of priority trade facilitation initiatives by involving stakeholders from the public and private sectors. Also, it automates task distribution, resource planning, team collaboration and reporting, among others.

The platform’s shared workspace facilitates project documentation and allows for systematic knowledge transfer at NTFCs, giving new members access to current and past projects to help them quickly get acquainted with their roles.

Within a year of its launch, the Reform Tracker underwent several major improvements, including a new functionality to track NTFCs’ resource mobilization activities and an automated implementation checklist.

The checklist provides NTFCs’ members with an overview of all aspects and deliverables included in trade facilitation reforms. Implemented items are verified only after certification by an NTFC.

The Reform Tracker was designed to be user-friendly and can be easily tailored to each country’s needs. With regular feedback from the ground, every feature in the tool responds to a need expressed by trade facilitation practitioners.

Every week, UNCTAD experts meet with the NTFC secretariats of the countries using the Reform Tracker. Such weekly support is not limited to training users of the tool, but also includes a range of advisory services in the implementation of trade facilitation reforms in line with the provisions of the WTO’s Trade Facilitation Agreement.

The year 2022 is bringing new developments on the table.

A feature to track changes will be added to the Reform Tracker to allow NTFCs to monitor all changes and visits to their national platforms.

During the Global Forum for National Trade Facilitation Committees, to be held virtually from 1 to 4 February, UNCTAD will introduce a new reporting dashboard featuring real-time statistics on the implementation status of the WTO Trade Facilitation Agreement.

Register for the forum, which will focus on the newest trends for NTFCs. 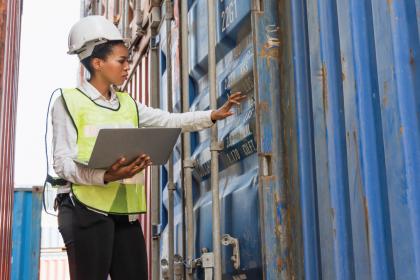 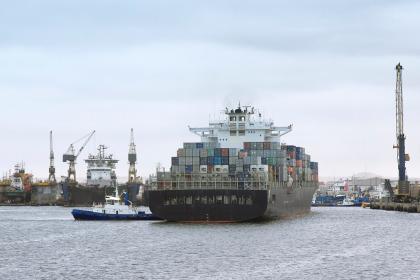 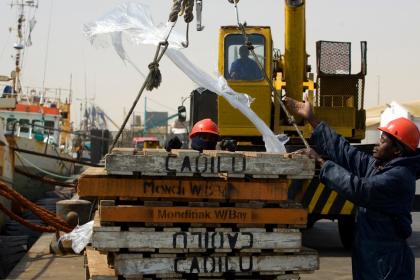