UNCTAD Sustainability Score for National Trade Facilitation Committees is built on the idea that the prospects of an NTFC to last can be assessed based on a series of determining factors that strengthen a Committee’s capacity to be operational in the long term. It does not calculate whether a Committee is well or badly set up, organised or is successful in implementing trade facilitation reforms. The Score tries to predict the chances an NTFC has, to be sustainable in time.

The data used to calculate the Score is taken from the answers given by the chairperson or the secretariat of each NTFC to a specific UNCTAD survey, as part of their process to update their country profiles in UNCTAD Knowledge Database for National Trade Facilitation Committees.

UNCTAD Sustainability Score for NTFCs takes into consideration seven groupings of factors: scope of work, official set up, NTFC structure, membership, funding, outcomes and communication. Hypotheses on the influence of each factor on the operations of an NTFC have been formulated based on UNCTAD’s extensive research and wide-ranging experience supporting NTFCs.

In the UNCTAD Sustainability Scores for National Trade Facilitation Committees, a country can get up to 100 points. 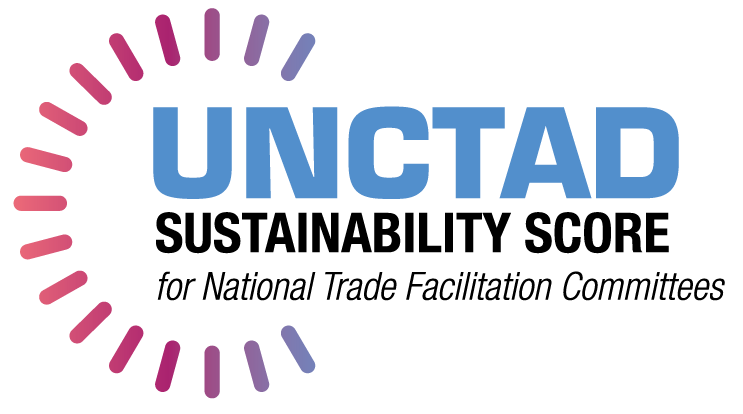 The final Score for each country could be ranged in three levels as such:

More detailed information about how the score is calculated can be found here.

If you have any questions about UNCTAD Sustainability Score for National Trade Facilitation Committees, you can contact [email protected]