He has over 20 years of experience of working for multilateral and intergovernmental organizations in programme, management and strategic positions both in the field and in headquarters.

Mr. Moreno’s extensive experience includes having worked as Deputy Secretary-General of the Communication for Development Committee at the Spanish Commission for UNESCO (1999-2004) and for the UN Development Programme (2004-2014), including in Ecuador, in New York as part of the Human Development Report team and in the Regional Bureau for Latin America and the Caribbean. He helped drive UN Human Development Reports and supported programmes on poverty eradication, Millennium Development Goals as well as human development initiatives.

In 2014, he was appointed Director of the Cabinet of the Ibero-American General Secretariat in Madrid, an intergovernmental organization bringing together 22 member states of Europe, Latin America and the Caribbean. He coordinated key political processes such as summits of heads of state in Mexico (2014), Colombia (2016), Guatemala (2018) and Andorra (2020), over 30 ministerial summits and South-South cooperation projects in the region.

In September 2021 he was named Chief of Staff and Director of the Office of UNCTAD’s Secretary-General.

Mr. Moreno holds a master’s degree in public policy and political sociology from the Ecole Doctorale at the Institut d’Etudes Politiques de Paris (Sciences Po) and a master’s degree in international cooperation and project management from the Universidad Complutense de Madrid. He has a bachelor’s degree with honors in political communications and international relations. He has taught at the Universidad Complutense de Madrid and completed specialized training at Columbia University and other institutions.

Mr. Moreno was awarded the Cross of the Royal Order of Isabel la Católica, the highest civil decoration granted by the King of Spain to people who have made outstanding contributions to the improvement of cooperation among countries.

He is fluent in English, French, Spanish and Italian.

Office of the Secretary-General 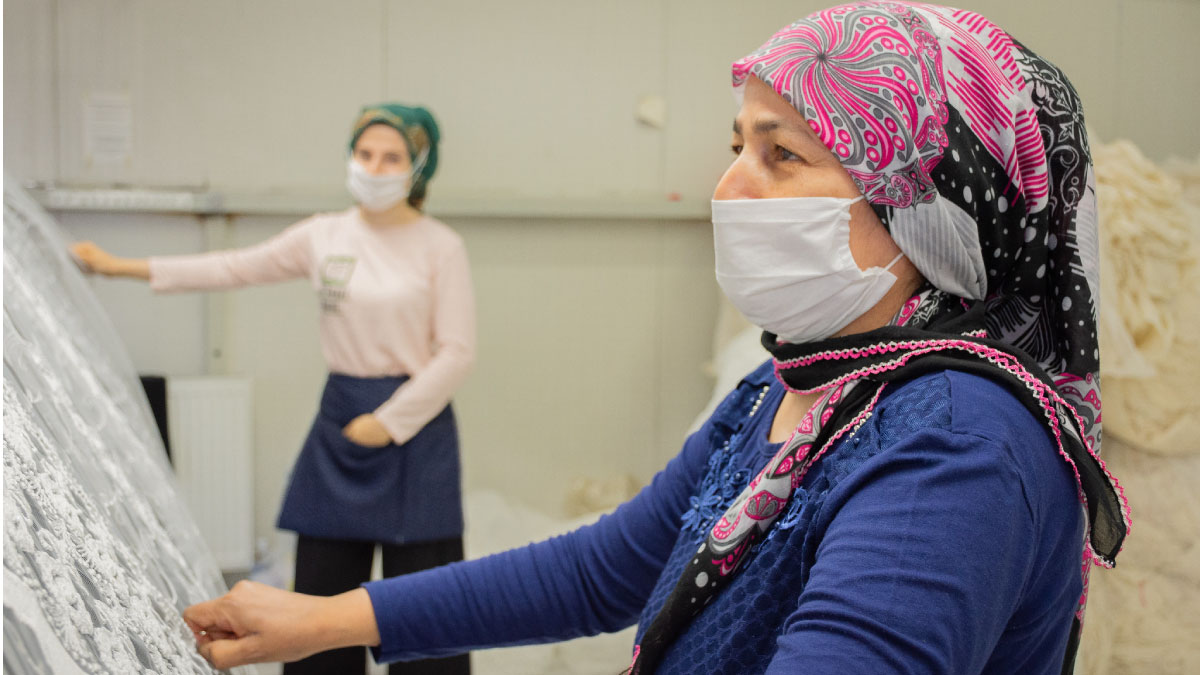