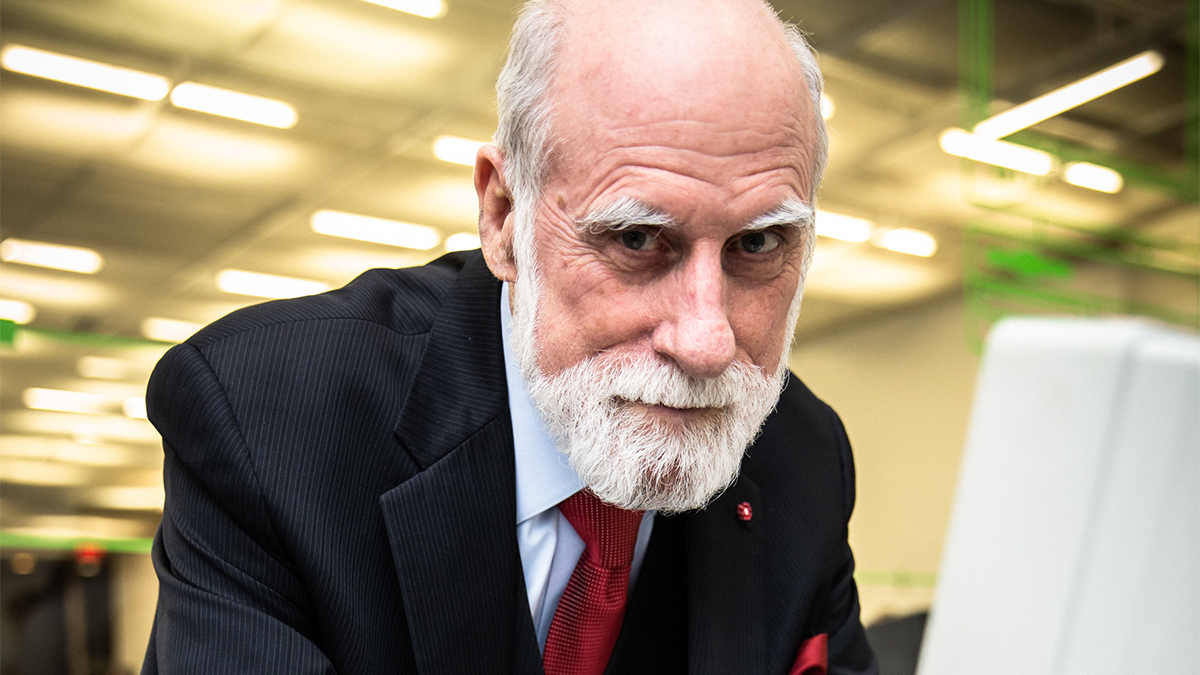 Substantial progress has been made on World Summit on the Information Society (WSIS) goals since 2005. Most visibly, along with the notable growth in subsea optical fiber networks linking the continents in a web of glass, the arrival of smartphones in 2007 and the rapid growth of 4G mobile networks has provided Internet and World Wide Web access to billions. Significant MEO and now LEO satellite capability is either operational or on the horizon.

Millions of smartphone applications have been developed and downloaded into billions of mobile phones. We can also cite progress in electronic funds transfer capabilities, even without considering so-called cryptocurrencies that remain somewhat problematic in terms of stability.  “Internet of Things” is becoming a rapidly growing business with supporting devices and online services emerging persistently and their utility is increasingly apparent.

A popular development in digital technology is the concept of open source. A number of open-source libraries have allowed rapid development of new applications by saving developers the trouble of inventing new operating systems and offering them pre-fabricated building blocks out of which to develop myriad new applications.

In this same period, we have seen the creation and spread of several so-called social media. Some have thrived and some have come and gone. Streaming media for audio and video are very popular where Internet access has adequate capacity. During the COVID-19 pandemic, heavier than ever use of the Internet has emerged in support of remote work, education and healthcare, especially interactive video-conferencing.

However, we have discovered that reduced barriers to access to online services has downside risks. Increased dependence on online products and services means cascading and potentially negative side effects when they are inaccessible or fail to operate. Malware is widespread as are “phishing” attacks, denial-of-service attacks and the propagation of misinformation and disinformation with  potential social and economic harms.

These concerns have heightened interest in protecting users through training, technology and law enforcement actions and raise important interest in international cooperation. The UN Secretary-General’s Digital Cooperation Roadmap has given considerable impetus to cross-border collaboration.

Concern for citizen safety has driven some nations to seek to limit transborder data flow under the rubric of “data sovereignty.” While often well-intended, such measures could have significant negative side-effects for the resilience of cloud computing services and resistance to data loss, harming public, private and civil society interests.

I have little doubt, however, that more cooperation among governments and private sector entities is needed to protect citizen interests. All sectors regularly using the Internet need improved tools for safety, security and privacy as well as strong authentication and use of public key cryptography.

The remaining years of the 2020s will provide serious opportunities to improve the safety, security, privacy, sustainability and reliability of digital technologies, allowing us to harvest their beneficial power while limiting their potential hazards. 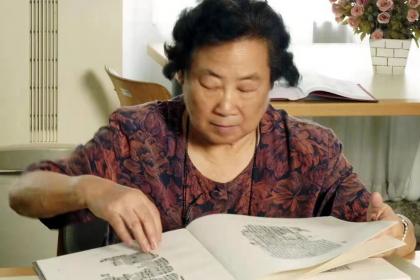 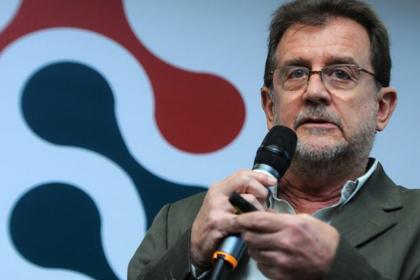 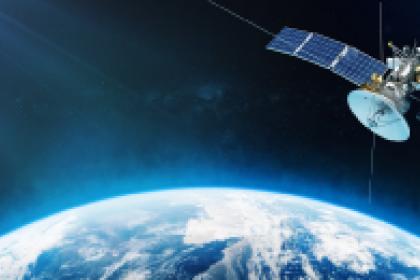 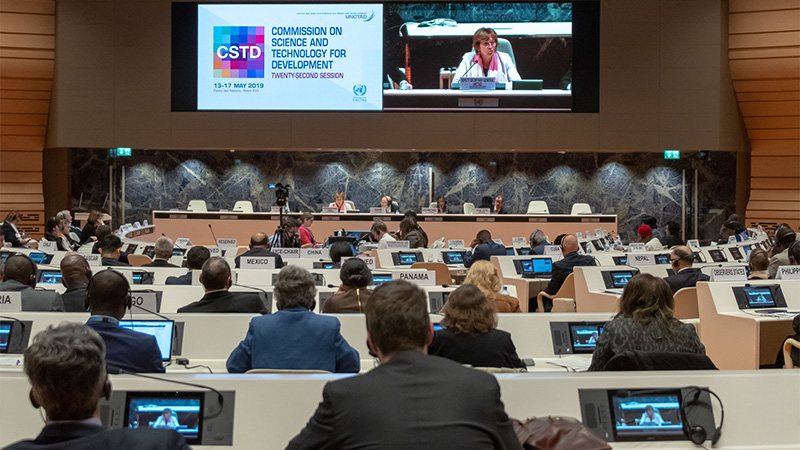