Jointly implemented by the ECCAS Secretariat, the overall objective of the project is to foster regional integration through interventions that will seek to boost regional trade and competitiveness for achieving inclusive economic growth in ECCAS member states.

UNCTAD will deliver the Empowerment Programme for NTFCS in Chad, CAR, DRC, Congo and Equatorial Guinea, which includes in-person capacity-building workshops and online modules on trade facilitation matters. Participants are expected to improve their knowledge on trade facilitation principles, raise their awareness on TF reforms development benefits, becoming more familiar with best practices on the establishment and roll-out of NTFCs, and improve their expertise on measures under the WTO TFA.

UNCTAD will support countries to develop and draft a national Trade Facilitation Roadmap for a coordinated and successful implementation of trade facilitation reforms under the WTO TFA. National Roadmaps will bring policy coherence and promote regional initiatives at the ECCAS level. UNCTAD will also deliver training of trainers workshops to promote knowledge sharing and transfer of technical expertise to future new committee members for ensuring sustainability NTFCs.

This project will contribute to achieving several United Nations Sustainable Development Goals (SDGs). First, the successful and coordinated implementation of the WTO TFA reforms will reduce time and cost of cross-border operations, leading to an increase of developing and least developed countries’ exports, in line with SDG 17.11.

Second, the facilitation of trade procedures encourages small and medium-sized enterprises (SMEs) to begin foreign trade operations and promotes national and foreign investments, which in turn can spill over to fostering more and better employment. The project will thus help achieving SDG  8, which seeks to sustain per capita economic growth in accordance with national circumstances and, in particular, at least 7 per cent GDP growth per annum in the least developed countries.

The project will also support the establishment of NTFCs, a crucial mechanism for facilitating domestic coordination between relevant stakeholders from the public and private sectors. NTFCS will in turn help achieving SDG 17.17, which encourages and promote effective public, public-private, and civil society partnerships, building on the experience and resourcing strategies of partnerships.

The project will also build capacities of government officials and foster public institutions cooperation both at the national and international levels. Enhanced border-agency cooperation will help achieving SDG 16.6, which aims to develop effective, accountable and transparent institutions at all levels.

Finally, the project will foster country beneficiaries’ compliance with the WTO TFA provisions, one of the key outcomes of the Doha Development Agenda, including by helping countries to provide mandatory notifications under the TFA. This will contribute to create a more transparent, reliable and predictable global trading system in line with SDG 17.10 promoting a universal, rules-based, open, non-discriminatory and equitable multilateral trading system under the WTO. 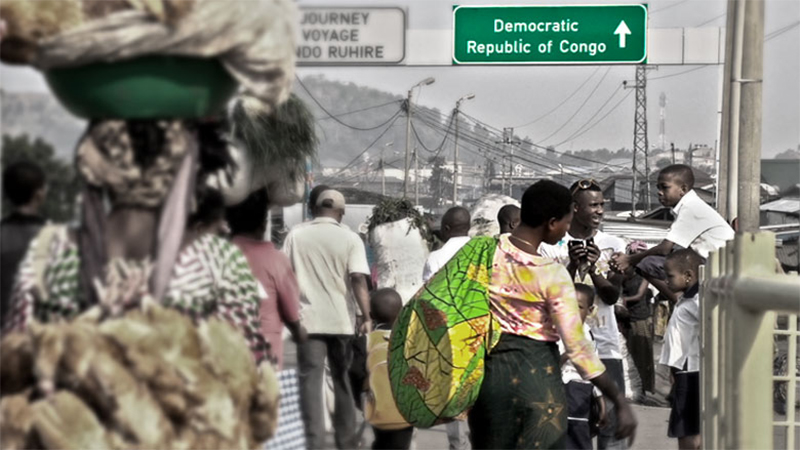