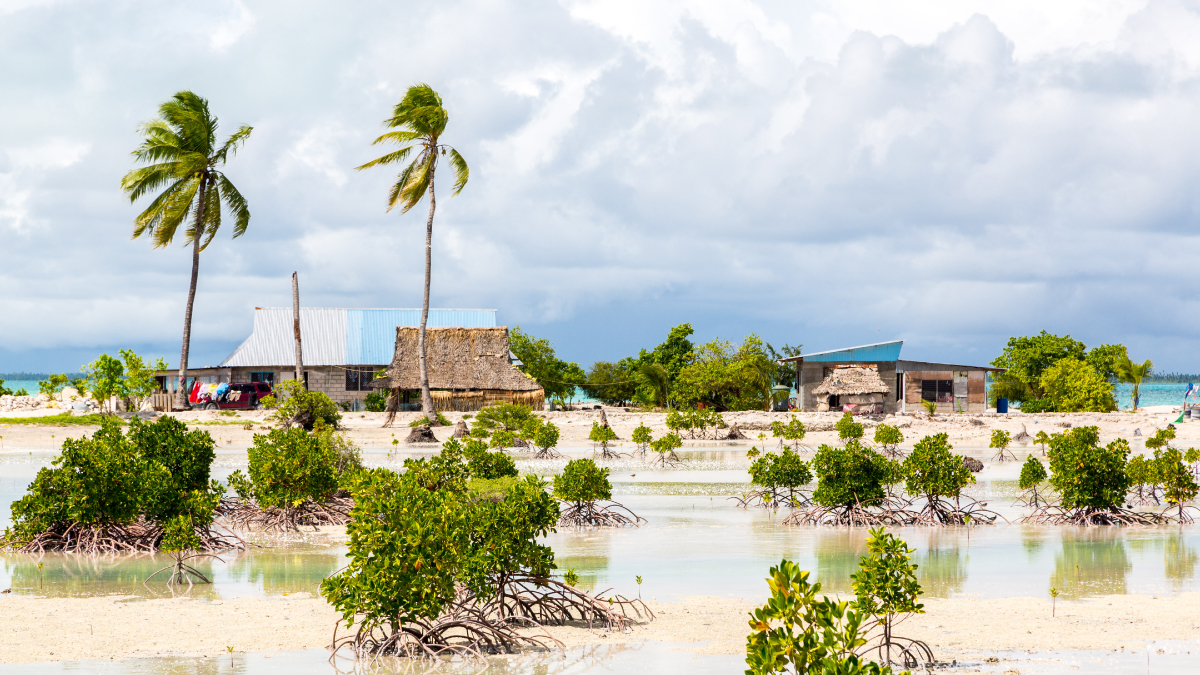 Village on one of the remote Gilbert Islands, Kiribati. © Dmitry

The move will make trade easier, faster and cheaper for businesses in the two  Pacific island nations, and for those wishing to do business with them.

Until now, customs paperwork was processed manually on the islands. This was a time-consuming process that prevented customs officers from completing other important tasks and required traders to travel to import and export clearing points to physically present their documents.

In addition to saving official's and trader’s time, the automation and simplification of procedures should boost government revenue by ensuring that all goods are declared and the correct duties, taxes and regulations are applied uniformly and consistently.

A boost for traders and the environment

Classified as least developed countries and small island developing states, Kiribati and Tuvalu are among the world’s most economically and environmentally vulnerable nations.

“We are excited by the potential of ASYCUDAWorld to increase our ability to import and export goods,” said Tuilagi Teii, Tuvalu’s national ASYCUDAWorld project manager.

“We will now be able to pre-clear goods being shipped to us for import while they are in transit, meaning businesses get their consignments in a more time efficient manner, while allowing the government to collect the correct revenues online,” Mr. Teii said.

Kiribati’s national project manager, Tekaie Ititaake, added: “Since ASYCUDAWorld is online and paperless, businesses wanting to import goods into our country can clear their consignments with the multiple regulatory agencies in one go using the system.

“This saves a physical commute to different government departments before goods can be released, which is good for our importers and the environment,” Mr. Ititaake said.

Both project managers said the two island nations will benefit from ASYCUDAWorld’s flexible structure, which was configured to current national requirements and can be adapted easily to future changes.

A plus for regional integration

The launch of ASYCUDAWorld in Kiribati and Tuvalu coincided with the first anniversary of the Pacific Agreement on Closer Economic Relations Plus (PACER Plus).

So far, eight Pacific Island Forum (PIF) members –  Australia, Cook Islands, Kiribati, New Zealand, Niue, Samoa, Solomon Islands and Tonga – have ratified the agreement. Nauru, Tuvalu and Vanuatu are party to the agreement but have yet to ratify it.

ASYCUDAWorld will help Kiribati and Tuvalu apply and automate the schedules of commitments under the PACER Plus agreement to reduce import tariffs and harmonize customs procedures, providing greater certainty in cross-border commerce and reducing trade costs among parties.

Among the PACER Plus members, ASYCUDAWorld is already also used by the Solomon Islands, Samoa and Vanuatu for their customs processing. The software will be further deployed in the Cook Islands, Nauru, Niue and Tonga in 2022 under the same project, funded by the governments of Australia and New Zealand.

The goal is to  modernize customs administration and facilitate trade in the Pacific region.

“The successful implementation of ASYCUDAWorld in Kiribati and Tuvalu is a symbol of Australia’s enduring commitment to assist and contribute to the region’s post-pandemic economic recovery through trade facilitation and harmonisation,” Australia’s assistant director for PACER Plus, Gregory Furness, said.

New Zealand’s PACER Plus senior official, Keawe Woodmore, said: “We are pleased to partner with the smaller Pacific PACER Plus signatories to support the ASYCUDAWorld roll-out as part of our Aid for Trade commitment to the Pacific region under the PACER Plus Agreement.”

ASYCUDA is UNCTAD’s largest technical assistance programme. Over the past four decades, it has helped customs offices in 127 countries around the world accelerate the clearance of goods and increase the pace of trade. 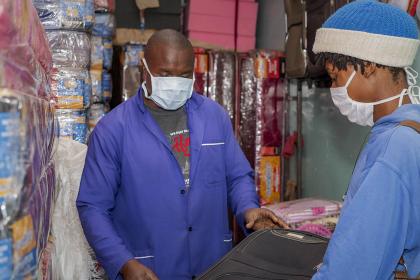