Afghanistan upgraded customs clearance procedures in 2016 with software developed by UNCTAD. The move helped the government collect an additional US$116 million on imported goods in 2017 and raise a record $1 billion in 2018.

The extra revenue will allow the government to invest more in development projects, such as roads and schools, as the conflict-affected mountainous nation in the middle of Asia rebuilds.

Mohamad Sami, the governor of Nimruz province, which borders Iran and Pakistan, called the feat “an achievement towards self-sufficiency”.

Afghanistan is just one example of the impact UNCTAD’s automated customs and data software, ASYCUDA, has had in more than 100 countries over the past three decades.

A report published on 24 June 2019 offers a detailed look at how ASYCUDA has helped governments collect more customs duties – extra funds that could go a long way to help countries reach the UN-endorsed Sustainable Development Goals (SDGs) by 2030. 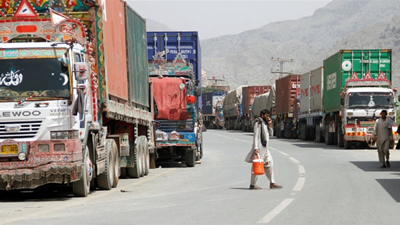 The trillion-dollar investment gap means governments will have to raise additional revenue for their nations’ development projects – a process dubbed “domestic resource mobilization”.

“As a key source of revenue for most developing countries, customs remain a critical source of financing for SDG-related sectors. Their efficient collection is a timely shot in the arm,” UNCTAD Secretary-General Mukhisa Kituyi said.

Beyond the revenue reward

But the achievements go beyond increased revenue, and the ASYCUDA Compendium 2019 provides examples of how the software has cut wait times at the border and made countries more business friendly.

For example, at the Torkham border crossing between Afghanistan and Pakistan, almost all trucks are now cleared in less than 90 minutes – a remarkable drop from the 18 hours it took in 2003.

Georgia, a country at the intersection of Europe and Asia, saw its place in the World Bank’s Doing Business Index move from 132 in 2005 to 6 in 2014. Automating customs clearance procedures also helped the government keep its status of having the lowest level of corruption in the region.

In addition to transparency, moving customs operations from paper to computer also gives decision-makers more accurate and timely information on the goods crossing their borders.

For example, ASYCUDA helped the copper-rich African nation of Zambia to track and monitor the 755,000 metric tons of the high-value commodity it exported in 2018 – an important step towards better monitoring of mineral production.

“ASYCUDA helped the government to have a full view of the mineral value chain so as to improve tax collection from the mining activities in the country,” said Dingani Banda, commissioner of customs for the Zambia Revenue Authority.

From Mauritania to the world

The ASYCUDA journey began more than three decades ago with Mauritania.

The software has been regularly updated and upgraded over the years. It’s now being improved to offer single-windows environments, bringing together various parties that interact with customs during import and export procedures, such as ministries of health, agriculture and defense, as well as chambers of commerce and banks.

“A key value of the ASYCUDA programme has always been the collaborative network of administrations, partners and experts,” said Shamika N. Sirimanne, UNCTAD’s director of technology and logistics.

“The collaborative spirit is what makes ASYCUDA truly unique, allowing it to adapt to the ever-changing needs of customs officials,” she added.

ASYCUDA is UNCTAD’s largest technical assistance programme. In 2018, it was active in 72 countries and signed 29 new projects worth around $24 million.

Beneficiary countries and regional organizations provided about two-thirds of the funds in 2018. The remaining amount came primarily from institutional donors. 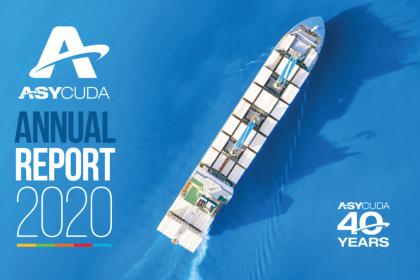 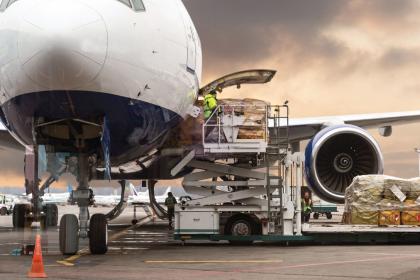 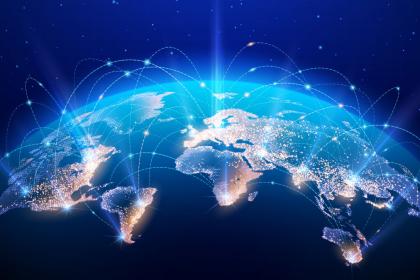