Call for photos on entrepreneurship by migrants, refugees

Photographers world-wide are invited to make submissions for an exhibition to take place at the Palais des Nations in Geneva during Global Entrepreneurship Week, from 18-24 November 2019.

UNCTAD, in partnership with IOM and UNHCR, has launched a call for the submission of photos that show the contributions of migrant and refugee entrepreneurs in their host countries or countries of origin.

Selected photos will be displayed in a photo exhibition that will take place during the during the Global Entrepreneurship Week (GEW) at the Palais des Nations in Geneva from 18 to 24 November 2019.

GEW is a global campaign that takes place across the world annually to raise awareness and promote entrepreneurship initiatives by celebrating innovators and job creators who convert intention to action and thereby drive economic growth and improve welfare. 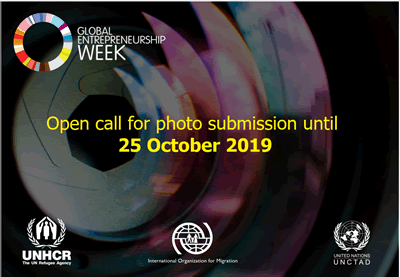 The 21st century has experienced sizeable and complex movements of people which have attracted negative coverage by media in the developed world.

Since such movements are unlikely to decrease in the future, the negative narrative on migrants and refugees ought to be countered by communicating their contributions to their host and origin countries in the form of economic development at national and local levels, trade, job and business creation.

The photo exhibition will visualize these contributions with examples from across the world, thereby making a universal case for the opportunities emanating from the movement of people.

Participants are required to submit one digital photo with a descriptive caption by 25 October. The competition is open to everyone.

More information on the competition and how to submit a photo is available here. 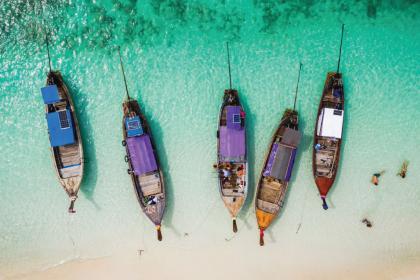 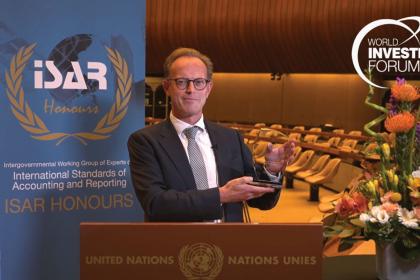