Trade barriers: picking the good from the bad and the ugly

Experts set to examine how to use non-tariff measures as a tool to foster market access and sustainable development.

At the same time, non-tariff measures (NTMs) and trade-affecting regulations, have risen in recent years, according to UNCTAD data.

NTMs are policy measures — other than ordinary customs tariffs — that can potentially have an economic effect on international trade in goods, changing quantities traded, or prices or both.

Today there are more than 50,000 such measures in place.

NTMs and regulatory policies are at the centre of global trade talks, affecting some 90% of world trade and all areas of our everyday lives.

Meeting these complex and often opaque rules requires significant resources. To address this challenge, regulatory cooperation at the regional and multilateral level is critical.

UNCTAD organizes the NTMs Week each year to facilitate the much-needed cooperation. This year’s event, the fifth edition, is slated for 14 and 15 October at the Palais des Nations in Geneva, Switzerland.

It will focus on how to use NTMs as a tool to foster market access and sustainable development.

The 2019 NTMs Week will focus on identifying good practices as well as regional and multilateral cooperation strategies to ensure NTMs serve their legitimate social or environmental purposes while not unnecessarily and negatively affecting trade and investment.

Sessions will cover topics such as the costs and benefits associated with NTMs from a sustainable development perspective, trade tensions beyond trade wars and e-commerce.

The event will look at ways of reporting and eliminating ‘ugly’ NTMs, promoting transparency in trade regulations and replicating lessons being learned from the African Continental Free Trade Area’s mechanism for reporting, monitoring and eliminating non-tariff barriers.

The experts will also launch a new approach to measure links between NTMs and environmental goals and SDGs in general.

The approach has been jointly developed by UNCTAD and the United Nations Economic and Social Commission for Asia and the Pacific in the latter’s flagship publication, “The Asia-Pacific Trade and Investment Report”, jointly written with UNCTAD this year.

The event also celebrates the recognition of the Multi-Agency Support Team classification by the UN Statistical Commission with its 193 member states as an official international classification of NTMs. 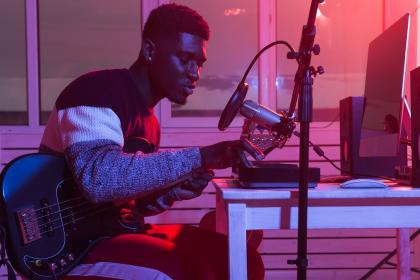 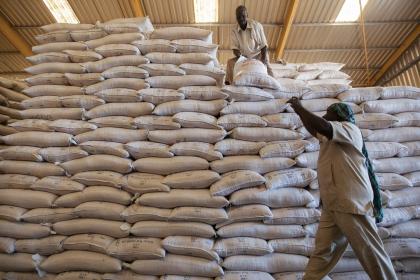