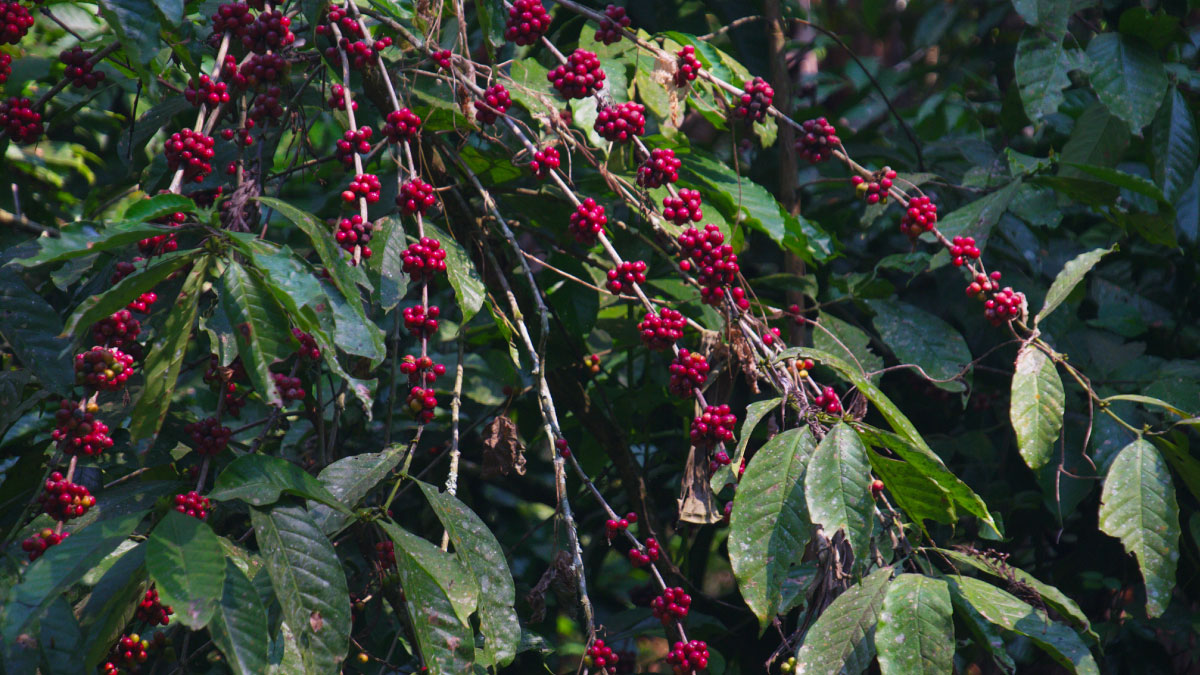 Angola produced 8,000 tons of coffee in 2017 – a fraction of the more than 230,000 tons it produced annually in the early 1970s when it jockeyed with Côte d’Ivoire and Uganda for the title of Africa’s top exporter.

The country aims to reclaim its former glory as part of efforts to diversify an economy that has become highly dependent on oil exports.

Coffee grown in Angola’s lush, green highlands once provided half of its foreign exchange earnings – until the nation fell into a decades-long civil war after winning independence from Portugal in 1975.

Within a decade, production had collapsed and oil had stolen the show.

When conflict ended in 2002, the nation’s oil reserves gave the economy a kickstart, igniting breakneck growth that continued for more than a decade thanks to high market prices. Fuel came to represent over 97% of total exports.

“Angola’s growth in GDP was remarkable,” said Paul Akiwumi, director of UNCTAD’s division for Africa and least developed countries, “although it was too dependent on one commodity and has proven to be unsustainable in the long term.”

Growth hit the brakes in 2014 when oil prices crashed and the economy spiralled into recession.  Hope for recovery has been dashed by the havoc wreaked by the COVID-19 pandemic – global demand for oil hit a 25-year low in April.

Profits from oil exports helped transform Luanda into one of the world’s most expensive cities, yet nearly half of Angolans still live in poverty, and only about 40% of the nation’s 31 million people have access to electricity.

Coffee was identified in June 2018 as an export product that could offer more sustainable and inclusive growth during the first phase of UNCTAD’s national green export review of Angola, carried out as part of a programme financed by the European Union.

Global consumers drink about 3 billion cups of coffee each day, according to the International Coffee Organization (ICO).

“Such demand represents an immense opportunity for Angola given its suitable ecological conditions and the high quality of its beans,” said Pamela Coke-Hamilton, director of UNCTAD’s international trade division.

Increased attention to the sector would be a blessing for rural communities far from the capital, said Isabel Menezes, a producer from Uíge province, the nation’s historical coffee centre.

"It’s important to support the coffee sector in Angola,” she said, “because this will create jobs and provide income for thousands of families.” Almost all the 25,000 or so coffee producers in Angola work on small, family-run farms.

More value from the bean

But for coffee to be the development tool UNCTAD and the Angolan government hope for, attention must be given to adding value to the bean, not just increasing production, said João Ferreira, president of the country’s association of coffee, cocoa and palm producers.

“We shouldn’t produce more coffee just for the sake of it,” he said. “It’s important to have in mind how much value we could get.”

Unfortunately, coffee prices fluctuate as much as oil, and producers on average have seen their share of what consumers pay dwindle to just 1 cent (USD) per cup, according to ICO.

“Turning the bean into a valuable export crop for Angolan farmers,” Mr. Akiwumi said, “requires building the nation’s productive capacities,” a term that describes a country’s ability to turn its resources into marketable goods and services.

In this case, it means the ability not only to cultivate and harvest coffee, but also to add value by roasting, packaging and marketing Angolan-grown Robusta and Arabica varieties.

The right link in the chain

To help, UNCTAD is working with farmers, the government and other players in the country’s coffee sector to assess how producers and exporters could better position themselves within the global value chain.

Last November, UNCTAD held, as part of the national green export review process, a workshop in Uíge province to train more than 200 farmers and local public officials to map value chains, assess the opportunities and challenges for green sectors like coffee and draft an action plan.

Challenges identified included a lack of access to finance and information, poor roads and unproductive plants and farming methods – most trees are over 40 years old and yields are less than half of what they used to be.

“What’s required,” Mr. Akiwumi said, “is a comprehensive and coherent strategy to develop productive capacities in a holistic manner.”

The EU-UNCTAD joint programme for Angola: Train for Trade II is mobilizing all its components to work on the challenges identified.

The programme’s transport and logistics component is tackling the infrastructure challenges, for example, while the trade facilitation component works on streamlining export procedures.

Local business acumen is being strengthened through an entrepreneurship component while the one on investment addresses bottlenecks in the investment climate.

In addition to coffee, UNCTAD’s national green export review of Angola is working with the government, businesses and farmers to develop the export potential of the country’s tropical fruits, honey and timber sectors. 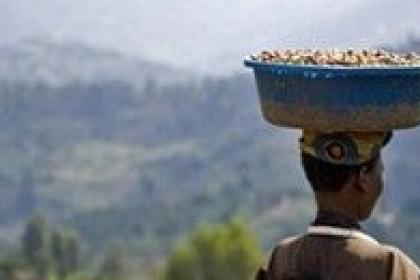