The outlook for infrastructure investment is strong due to COVID-19 stimulus packages, but investment in industry remains weak. And while high-income countries more than doubled quarterly FDI inflows, low-income economies suffered a further 9% decline. 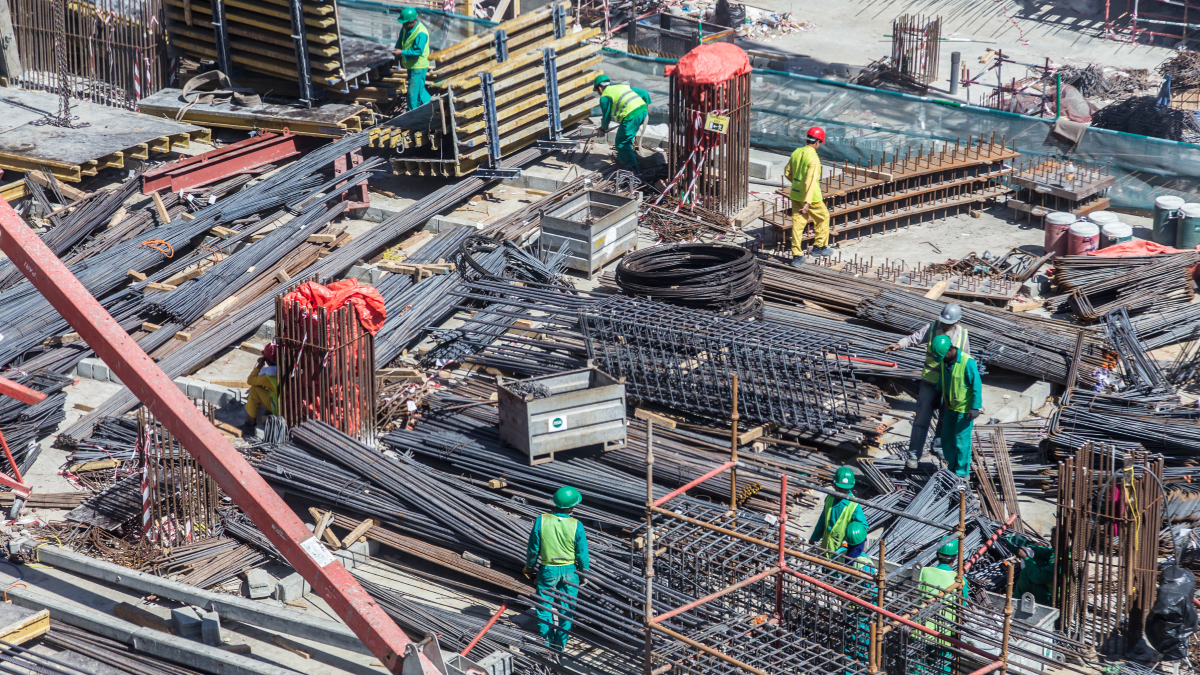 Workers at a construction site in Dubai. Foreign direct investment is an important source of capital for infrastructure projects. © kasto

Global foreign direct investment (FDI) flows in the first half of 2021 reached an estimated $852 billion, showing stronger than expected rebound momentum, according to UNCTAD’s Investment Trends Monitor released on 18 October.

The increase in the first two quarters recovered more than 70% of the loss induced by the COVID-19 pandemic in 2020.

“The rapid FDI recovery and the optimistic outlook mask the growing divergence in FDI flows between developed and developing economies, as well as the lag in a broad-based recovery of the greenfield investment in productive capacity. Furthermore, uncertainties remain abundant,” said James Zhan, UNCTAD's director of investment and enterprise.

Developed economies saw the biggest rise, with FDI reaching an estimated $424 billion in the first half of 2021 – more than three times the exceptionally low level in 2020.

In Europe, although the bulk of growth was due to reversals in countries with significant conduit movements, several large economies saw sizeable increases, on average remaining only 5% below pre-pandemic quarterly levels.

Inflows in the United States were up by 90%, driven entirely by a surge in cross-border mergers and acquisitions.

FDI flows in developing economies also increased significantly, totaling $427 billion in the first half of 2021, with a growth acceleration in East and South-East Asia (+25%), a recovery to near pre-pandemic levels in Central and South America, and upticks in several other economies across Africa and West and Central Asia.

Of the total “recovery increase” in global FDI flows in the first half of 2021 of $373 billion, 75% was recorded in developed economies.

International project finance deals were up 32% in number (74% in value terms), with sizeable increases in most high-income regions and in Asia and South America.

The number of new projects in global value chains-intensive industries (such as electronics, automotive and chemicals) fell further.

The recovery of investment flows to sectors relevant to Sustainable Development Goals (SDGs) in developing countries, which suffered significantly during the pandemic with double-digit declines across almost all sectors, remains fragile.

The combined value of announced greenfield investments and project finance deals rose by 60%, but mostly because of a small number of very large deals in the power sector (the total number of SDG-relevant investment projects in developing economies still fell by 6%).

International project finance in renewable energy and utilities continues to be the strongest growth sector.

However, the number of SDG-relevant investment projects in least developed countries continues to decline precipitously.

New greenfield project announcements fell by 51%, and infrastructure project finance deals by 47%. This is after declines of 28% in both types in 2020. Total project values were up, inflated by single large renewable project.

The global FDI outlook for the full year has improved from earlier projections. The underlying trend – net of conduit flows, one-off transactions and intra-firm financial flows – will be more muted than the rebound growth rates of the first half of 2021.

However, the current momentum and the growth of international project finance are likely to bring FDI flows back beyond pre-pandemic levels.

The duration of the health crisis and the pace of vaccinations, especially in developing countries, as well as the speed of implementation of infrastructure investment stimulus, remain important factors of uncertainty. 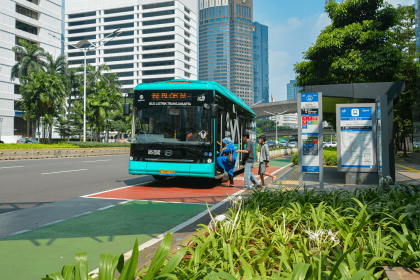