But the positive trend for international trade may soon come to an end amid tightening policies and geopolitical frictions. 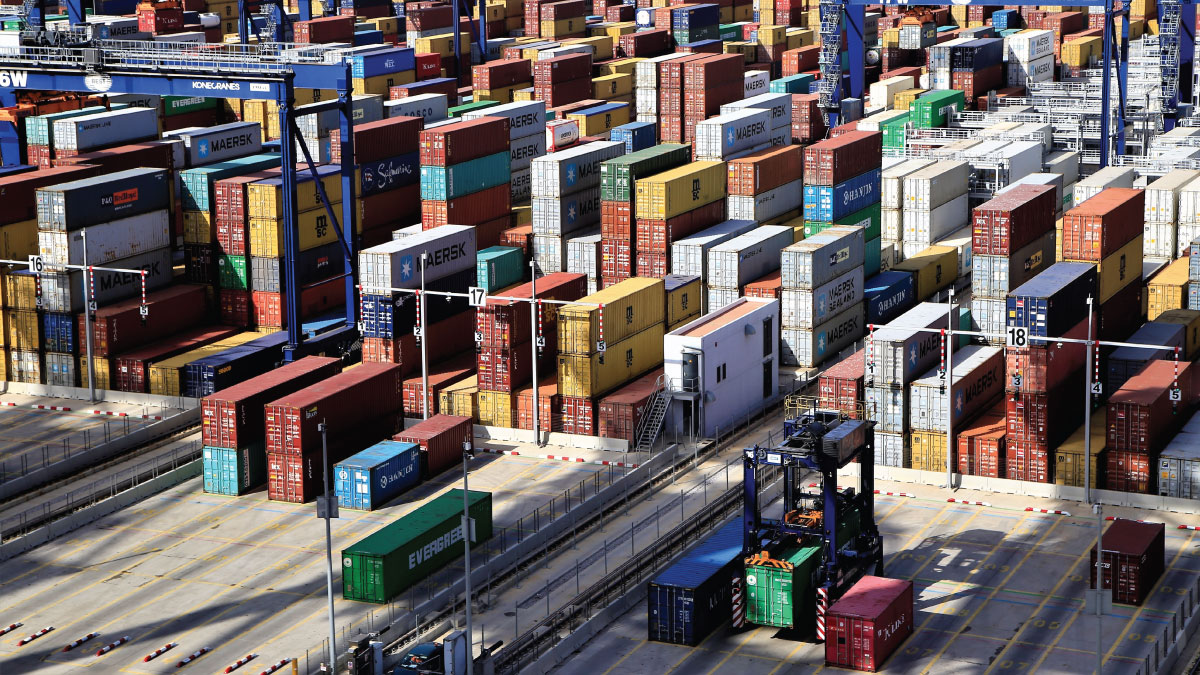 The value of global trade rose to a record $7.7 trillion in Q1 2022, an increase of about $1 trillion relative to Q1 2021, according to UNCTAD’s Global Trade Update published on 7 July.

The growth, which represents a rise of about $250 million relative to Q4 2021, is fuelled by rising commodity prices, as trade volumes have increased to a much lower extent.

Though expected to remain positive, trade growth has continued to slow during Q2 2022.

“The war in Ukraine is starting to influence international trade, largely through increases in prices,” the report says.

It adds that rising interest rates and the winding down of economic stimulus packages will likely have a negative impact on trade volumes for the rest of 2022. 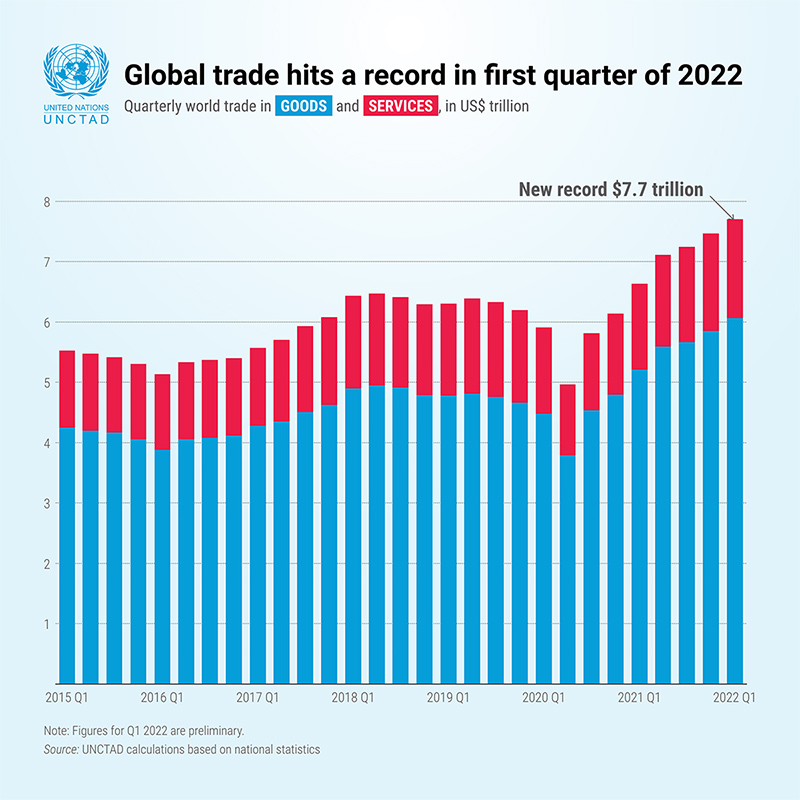 Trade growth strong for both developed and developing countries

According to the report, trade growth rates in Q1 2022 remained strong across all geographic regions, although somewhat lower in the East Asia and Pacific regions.

Export growth has been generally stronger in commodity-exporting regions, as commodity prices have increased.

The value of merchandise exports from developing countries was about 25% higher in Q1 2022 than in Q1 2021. In comparison, this figure is about 14% for developed countries.

The report shows that most economic sectors recorded substantial year-over-year increases in the value of their trade in Q1 2022.

High fuel prices are behind the strong increase in the value of trade in the energy sector.

Trade growth was also above average for metals and chemicals.

By contrast, trade in the transportation sector and in communication equipment has remained below the levels of 2021 and 2019.

The report says the evolution of world trade for the remainder of 2022 is likely to be affected by slower-than-expected economic growth due to rising interest rates, inflationary pressures and concerns over debt sustainability in many economies.

The report states that the war in Ukraine is affecting international trade by putting further upward pressure on the international prices of energy and primary commodities.

Other factors expected to influence global trade this year are continuing challenges for global supply chains, regionalization trends and policies supporting the transition towards a greener global economy. 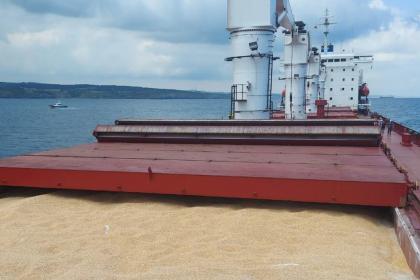 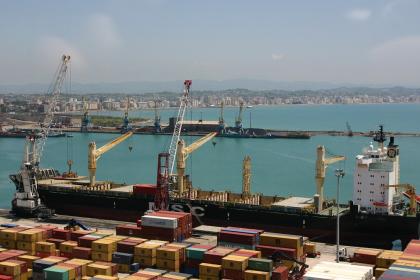 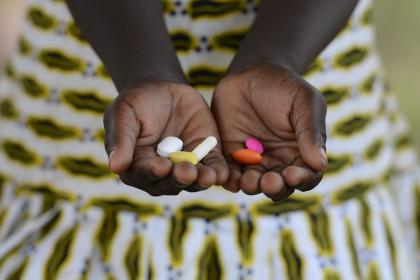