European nations hold eight of the top 10 spots on UNCTAD's Business-to-Consumer (B2C) E-commerce Index 2019, which ranks 152 countries on their readiness to engage in online commerce.

Europe remains by far the most prepared region for e-commerce, with eight countries ranking in the top 10 of a global index published on 3 December.

For the second consecutive year, the Netherlands leads UNCTAD’s Business-to-Consumer (B2C) E-commerce Index, followed by Switzerland. The only non-European countries on the top 10 list are Singapore (third) and Australia (10th).

The index scores 152 nations on their readiness for online shopping, worth an estimated US$3.9 trillion globally in 2017, up 22% from the previous year. 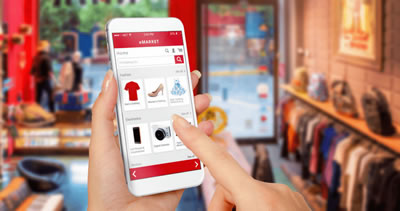 Countries are scored on the access to secure internet servers, the reliability of postal services and infrastructure, and the portion of their population that uses the internet and has an account with a financial institution or mobile-money-service provider.

The 10 developing countries with the highest scores are all from Asia and classified as high-income or upper middle-income economies.

At the other end of the spectrum, least developed countries occupy 18 of the 20 bottom positions.

“Our B2C index shows how real and worrying the digital gap is between developed and developing countries,” says Shamika N. Sirimanne, director of UNCTAD’s unit that prepares the annual index.

For example, in half a dozen European nations, more than 80% of internet users make purchases online. But that proportion is below 10% in most low and lower middle-income countries.

“There is an urgent need to help less prepared countries improve their infrastructure and build trust among their population,” Ms. Sirimanne said.

“Otherwise, their businesses and people will miss out on the opportunities offered by the digital economy, and they will be less prepared to deal with various challenges.”

UNCTAD’s index also highlights the need to improve the reliability and availability of statistics, especially in developing countries.

For example, internet user data for 2018 were available for less than half of the countries at the time of index calculations. And the latest data on bank and mobile-money accounts are from 2017.

“Typically, countries that are the least prepared for the digital economy also have the least amount of statistical information to help their policymakers make well-informed decisions,” Ms. Sirimanne said.

This year’s index was released at the opening of the first meeting of UNCTAD’s working group on measuring e-commerce and the digital economy on 3 December in Geneva, Switzerland.

The new group will meet annually to discuss the data lacunas and identify means for improving the availability of relevant statistics, particularly in developing countries.

Over 40 countries are represented at the two-day gathering. The more than 100 participants include statistical experts, government officials and representatives from international organizations such as the International Telecommunication Union (ITU), the Organisation for Economic Co-operation and Development (OECD), the World Trade Organization (WTO), the Universal Postal Union (UPU) and Eurostat.

The group will present the outcome of its discussions to UNCTAD’s Intergovernmental Group of Experts on E-Commerce and the Digital Economy, held each year during eCommerce Week in Geneva, Switzerland. The next edition is slated for 27 April to 1 May 2020.

Changes in the 2019 rankings

The 2019 edition of the index includes some notable changes from the previous year.

Iceland, New Zealand and Sweden dropped out of the top 10 list due to a decrease in their scores for secure servers and postal reliability (Iceland’s performance was particularly hampered by this indicator). Sweden also saw a drop in the portion of its population using the internet.

The three nations were replaced by Finland (jumping from 12th to fourth), Germany (bouncing from 16th to ninth) and Australia (moving from 11th to 10th).

Regarding the list of the top 10 developing economies, the main change was Chile’s fall from the group. The South American nation was replaced by Qatar, which rose in the ranks thanks to the increase of internet use in the country – practically the entire nation (99.7% of the population) is now online, according to data from the transport and communications ministry.

Despite Chile’s fall in the index, it held on to its top spot among countries from Latin America and the Caribbean. Mauritius achieved the best score in sub-Saharan Africa. And Belarus got the highest marks among transition economies.

To help least developed countries improve their scores, UNCTAD is working with their governments to identify the main challenges and how to address them by conducting rapid eTrade readiness assessments.

Since 2016, UNCTAD has completed 20 such assessments. Thanks to the support of Germany, the Enhanced Integrated Framework and the International Islamic Trade Finance Corporation, additional diagnoses are in the pipeline, and more are earmarked for 2020. 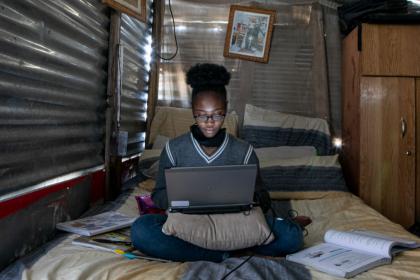 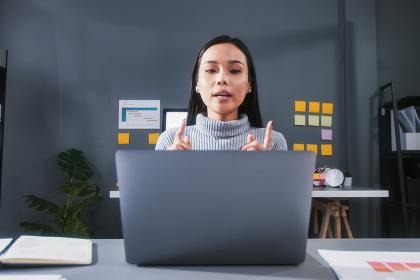 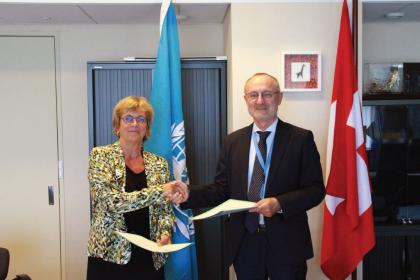