Civil society can lead a global movement to steer the tech agenda towards inclusive and sustainable development, experts say. 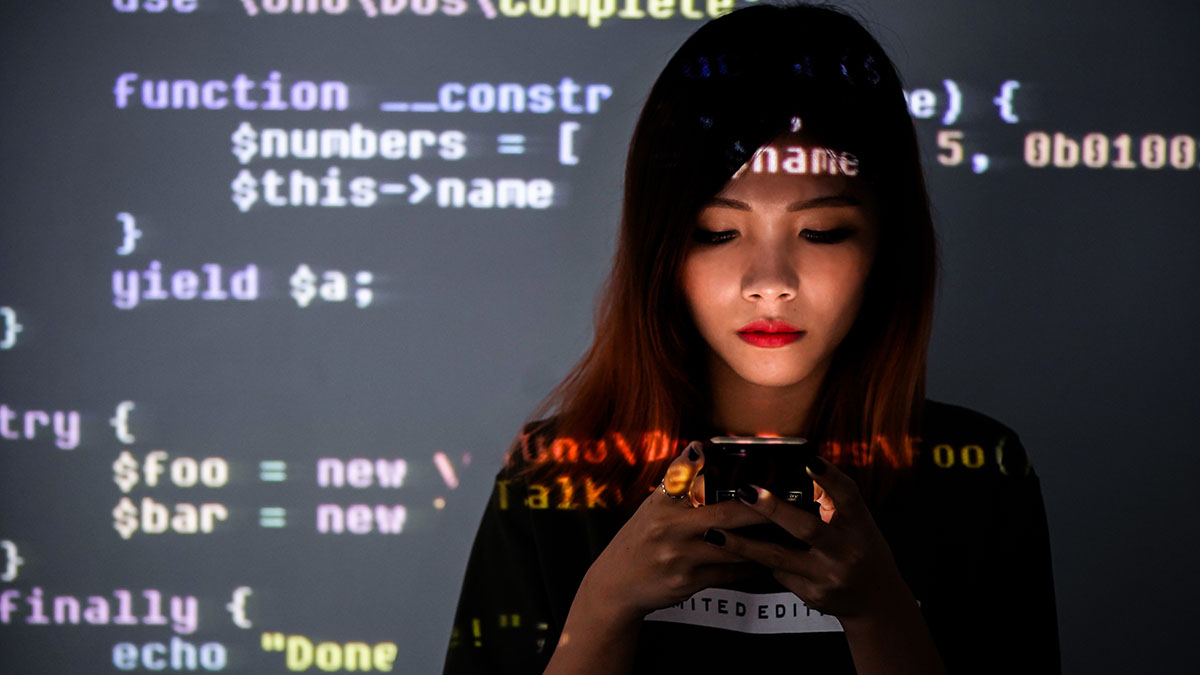 Technology is both a friend and a foe to development.

On the flip side, rapid advances can have serious downsides if they outpace the ability of societies to adapt.

“The interconnection between the digital and physical worlds has distorted the boundary between socioeconomic and digital inequalities,” Shamika N. Sirimanne, UNCTAD’s technology and logistics director.  “It is impossible to tackle one without simultaneously dealing with the other.”

This is where civil society can help forge a more equitable technological future.

Experts at a webinar that critically examined the impact of frontier technologies on sustainable development have called for a movement, driven by citizens and supported by civil society organizations, to ensure governments, big tech corporations and innovators adopt a more human-centred technology agenda that addresses the needs of all and could reverse the trend of growing inequality.

“Each wave of technological change since the industrial revolution of the mid-eighteenth century has coincided with sharper levels of economic inequality,” said Ms. Sirimanne.

The event was jointly hosted with CUTS International and South Centre on 8 April.

It is the first in a series led by UNCTAD, focused on the role of civil society organizations as drivers of social activism towards technological advancement.

“Big tech alone cannot be trusted to come up with ethical frameworks. Civil activism is a critical force to ensure that frontier technologies work for all and not just for a few," Ms. Sirimanne added. “It can also generate wider debates on how technology affects citizen’s rights, privacy, data ownership and online security.”

Civil society has unique knowledge of grassroot interests and should therefore be empowered to support the adoption of frontier technologies.

“In preparation for the frontier technology revolution, we need a multistakeholder approach that includes civil society organizations,” she said.

The extent to which the latest wave of technological change, or Industry 4.0, affects inequality will depend on policy decisions.

“The task for policymakers is to maximize the potential benefits of this new technological revolution while mitigating harmful outcomes, and ensuring universal access to frontier technologies to enable prosperity for all without leaving anyone behind,” Ms. Sirimanne said.

A powerful channel for mitigation lies in grassroots social activism, which can be mobilized to steer the trajectory of technological advances towards equitable outcomes.

Preparing for the future

The international community can support strategic “foresight and technological assessment” initiatives to better understand the socioeconomic and environmental implications of new technologies.

Achieving this will require the invaluable local knowledge of citizens, and UNCTAD is fostering this through the dialogue series.

“Addressing challenges faced by civil society in developing countries should be a priority,” said Pradeep Mehta, secretary-general of CUTS International.

“Building the capacity of civil society organizations to implement technology-based solutions, including resources provision, staff training and platform management is critical to supporting mutual growth and development in the fourth industrial revolution,” he added.

One of the challenges that developing countries will need to overcome is stringent intellectual property regimes, which may restrict the use of frontier technologies that could be valuable in SDG-related areas such as agriculture, health and energy.

“If we want frontier technologies to have a positive impact in developing countries, they should not be seen as just users of these technologies,” said Carlos M. Correa, executive director of the South Centre.

“Civil society can promote the participation of developing countries in the innovation process of technologies, to be able to reap long-term benefits,” he added.

There are several ways citizen social activism can help steer the direction of technological development towards social outcomes, especially leveraging the network effect.

The One Million Cisterns Project, for example, was conceived by a network of over 700 NGOs, farmers’ groups, and civil society organizations, and provided water cisterns in a large semi-arid region of northeast Brazil.

The technology was built by farmers and masons and was used to foster community-based learning and empowerment.

An example of contemporary grassroots effort is the maker movement, which has driven informal experimentation in microelectronics, software, robotics and digital fabrication.

Success in the 21st century will require a participatory approach to building a robust industrial base and promoting frontier technologies that can help deliver the 2030 Agenda and its global vision of people-centred, inclusive and sustainable societies. 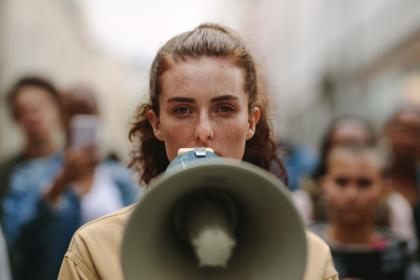 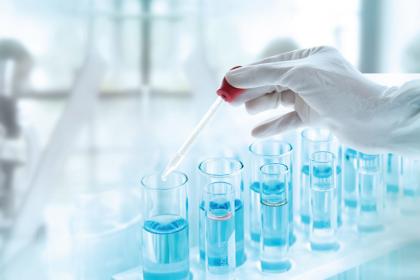