Competition and data protection issues are increasingly intersecting in a data-driven world. Efforts to address antitrust and privacy concerns should go hand in hand, experts say at UNCTAD's eCommerce Week. 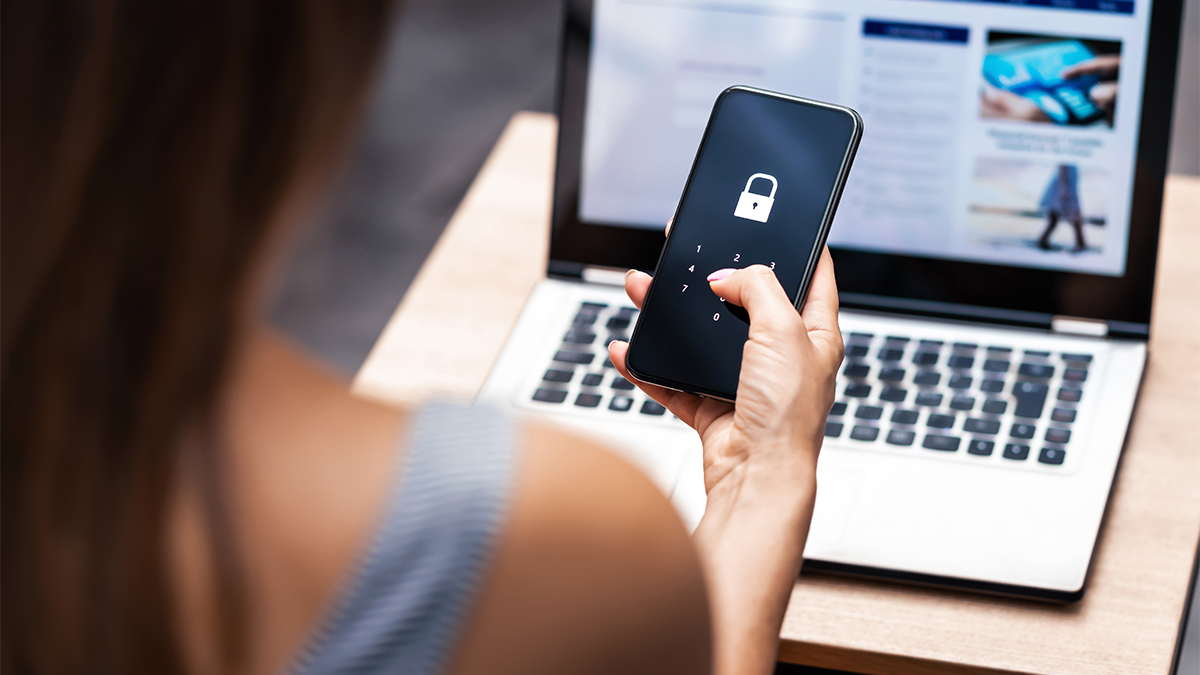 This can undermine “competition on the merits” and potentially shut out smaller rivals, as the dominant platforms use the granular data they collect – such as search histories, social networks, contacts and prior purchases – to tailor and micro-target advertisements to specific consumer segments.

At UNCTAD’s eCommerce Week 2022, a high-level session on April 28 brought together governments, regulators and economists to discuss how to tackle data-driven market dominance of digital platforms while ensuring better consumer protection.

Crossroads of competition and data protection

“The rapid growth of digital platforms entails new challenges in terms of regulating data use and developing data-based economies, specifically in the proper management and treatment of data, respect for users’ privacy, and enhancing competition between digital platforms,” said Carmen Ligia Valderrama Rojas, Colombia’s minister of information and communication technologies.

But the current competition regime remains inadequate or insufficient in handling competition issues in digital markets.

“The current regulatory landscape is patchy, reflecting starkly different approaches adopted by different countries, with strong influences from the major economic powers,” according to the  UNCTAD 2021 Digital Economy Report.

“An international framework is urgently needed to address this situation.”

“Competition law has tools to address competition issues in the digital markets, but it can be bolstered when combined with data protection legislation,” said Guilherme Mendes Resende, chief economist at Brazil’s administrative council for economic defense.

Experts at the meeting urged better cooperation between authorities looking at competition and their counterparts overseeing data protection.

“Competition agencies must understand and address how their failure to address market power has enabled violations of data protection at scale, and in turn how failure to enforce data protection rules has supported and sustained massive market power,” said Dr. Cristina Caffarra, a competition economist and senior consultant at Charles River Associates.

“It is time to end the siloing of competition and privacy. Privacy experts need a seat at the antitrust table,” Dr. Caffarra added.

Data protection and competition objectives are sometimes in tension.

One example is in voluntary privacy-enhancing measures taken by digital platforms such as Apple and Google.

As the measures by the digital platforms limit access to consumer data by third parties, they have also been criticized for distorting competition.

That points to the importance of striking a delicate balance between competition and data protection.

“The boundary between competition law and data protection regulation is getting blurred,” said Payal Malik, who heads the economics division at India’s competition commission.

“We cannot draw a line in the sand and these two instruments should be seen as a regulatory collective.”

The intersection between competition and data protection regimes is an emerging issue without globally established precedent, said Teresa Moreira, head of competition and consumer policies at UNCTAD.

She pointed out that the challenges raised should be discussed at the international level, considering the different legal frameworks and law enforcement practices by authorities across the world.

“Increased national, regional and global cooperation between competition and data protection authorities is crucial in this area,” Ms. Moreira said.

Data-driven market concentration is self-reinforcing and there is a need for well-designed, proactive regulation.

Such intervention helps preserve the privacy of consumers and puts them in control of their data, which in turn promotes rigorous competition.

In March 2022, the European Union reached a general agreement on the Digital Markets Act.

The agreement seeks to complement competition intervention in digital markets with so-called ex-ante regulation, which aims to prevent competition problems ahead of time rather than relying on enforcement afterwards.

“In the European Union, we empower people to make choices about their data and require organizations to handle this data responsibly,” said European Commissioner for Justice Didier Reynders. 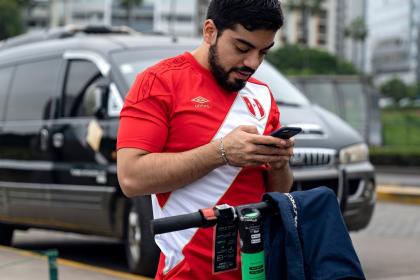 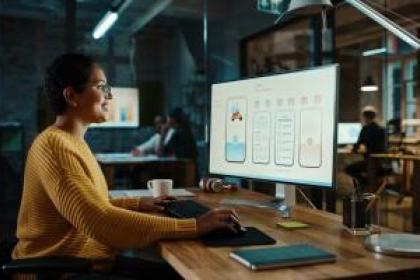