All industries on the continent are reeling from the double blow of the coronavirus pandemic and low commodity prices, UNCTAD’s new report says.

Overall, there is a strong downward trend in the first quarter of 2020 for announced greenfield investment projects, although the value of projects (-58%) has dropped more severely than their number (-23%).

Similarly, as of April 2020, the number of cross-border merger and acquisition (M&A) projects targeting Africa had declined 72% from the monthly average of 2019. 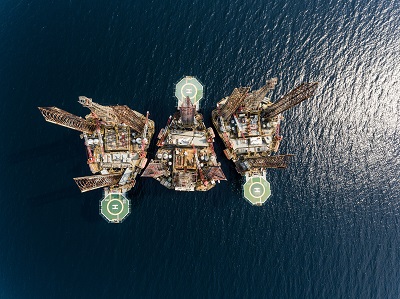 Gas and oil platform in the Gulf of Guinea
Related links: 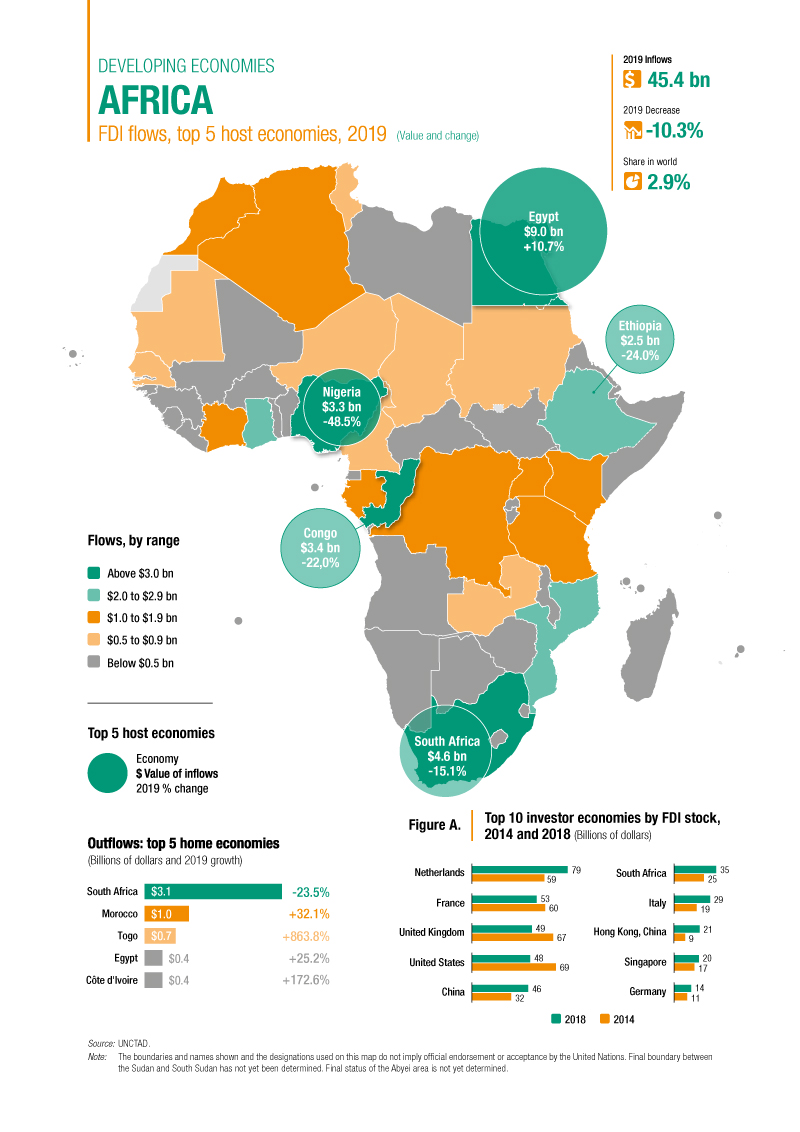 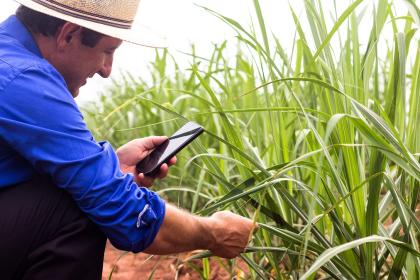 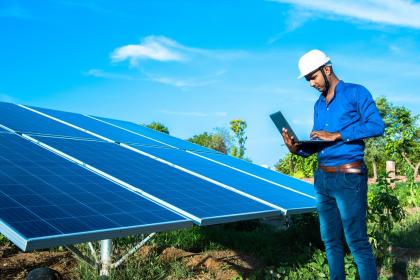