Lockdown measures and factory stoppages in the wake of COVID-19 have severely impacted supply chain and factories’ production in the region.

The number of announced greenfield investment in the first quarter of 2020 dropped by 37%. The number of mergers and acquisitions (M&As) fell by 35% in April 2020. 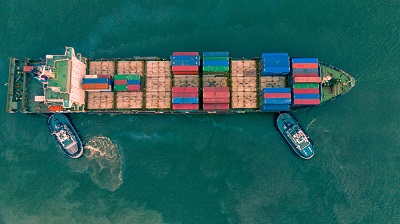 Container ship in the Gulf of Thailand
Related links:

FDI flows to Turkey declined by 35% to $8.4 billion and investment to other countries in West Asia was flat or declined. 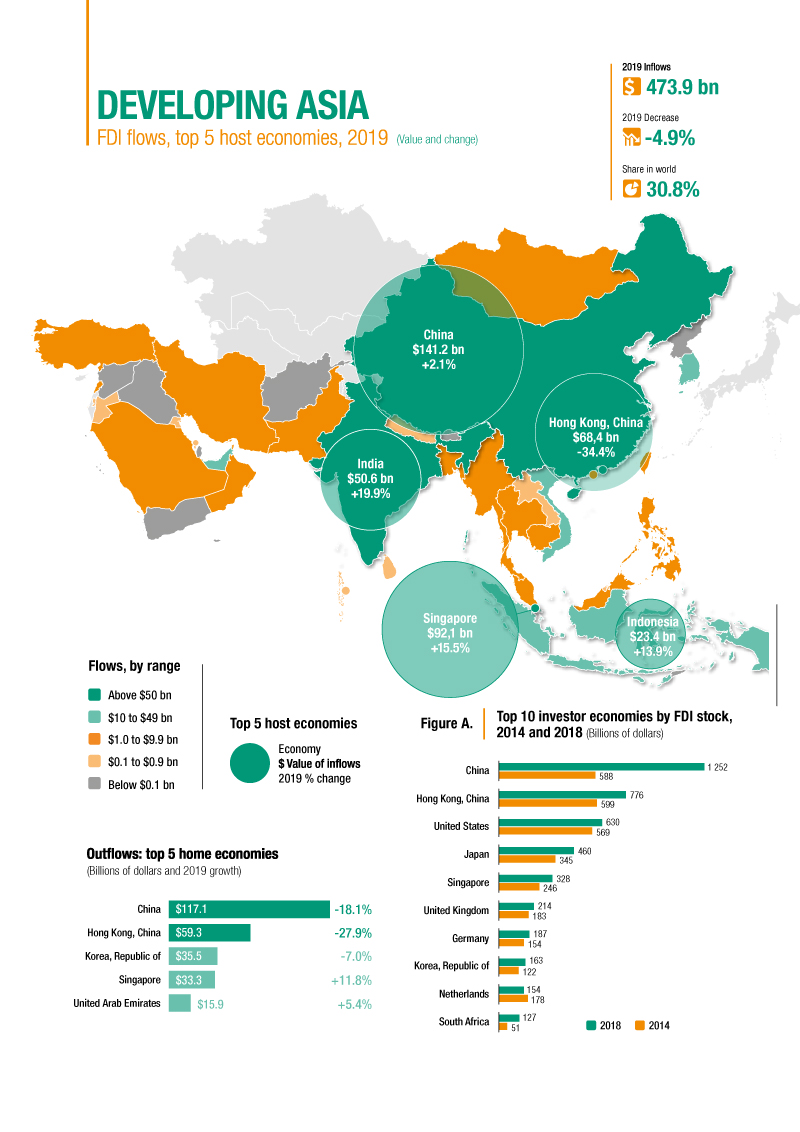