Global foreign direct investment (FDI) flows are forecast to decrease by up to 40% in 2020, from their 2019 value of $1.54 trillion, according to UNCTAD’s World Investment Report 2020.

“The outlook is highly uncertain. Prospects depend on the duration of the health crisis and on the effectiveness of policies mitigating the pandemic’s economic effects,” said UNCTAD Secretary-General Mukhisa Kituyi.

The pandemic is a supply, demand and policy shock for FDI. The lockdown measures are slowing down existing investment projects. The prospect of a deep recession will lead multinational enterprises (MNEs) to reassess new projects. Policy measures taken by governments during the crisis include new investment restrictions. 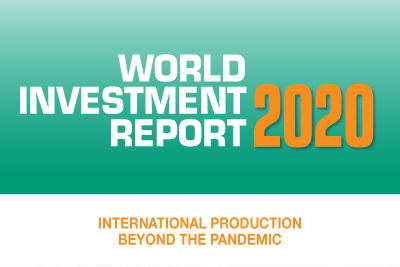 MNE profit alerts are an early warning sign. The top 5,000 MNEs worldwide, which account for most of global FDI, have seen expected earnings for the year revised down by 40% on average, with some industries plunging into losses. Lower profits will hurt reinvested earnings, which on average account for more than 50% of FDI.

Early indicators confirm the immediacy of the impact. Both new greenfield investment project announcements and cross-border mergers and acquisitions (M&As) dropped by more than 50% in the first months of 2020 compared with last year.

In global project finance, an important source of investment in infrastructure projects, new deals fell by more than 40%.

“The impact, although severe everywhere, varies by region. Developing economies are expected to see the biggest fall in FDI because they rely more on investment in GVC-intensive and extractive industries, which have been severely hit, and because they are not able to put in place the same economic support measures as developed economies,” said James Zhan, UNCTAD’s director of investment and enterprise.

The rise in FDI was mainly the result of higher flows to developed economies, as the impact of the 2017 tax reforms in the United States waned. 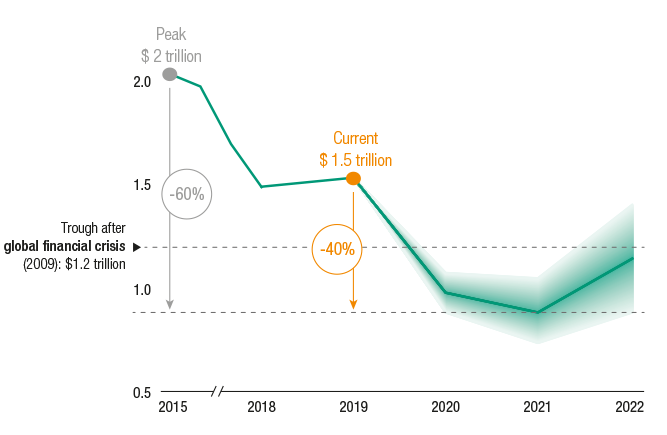 Figure 2: Impact of the pandemic on FDI: transmission mechanisms 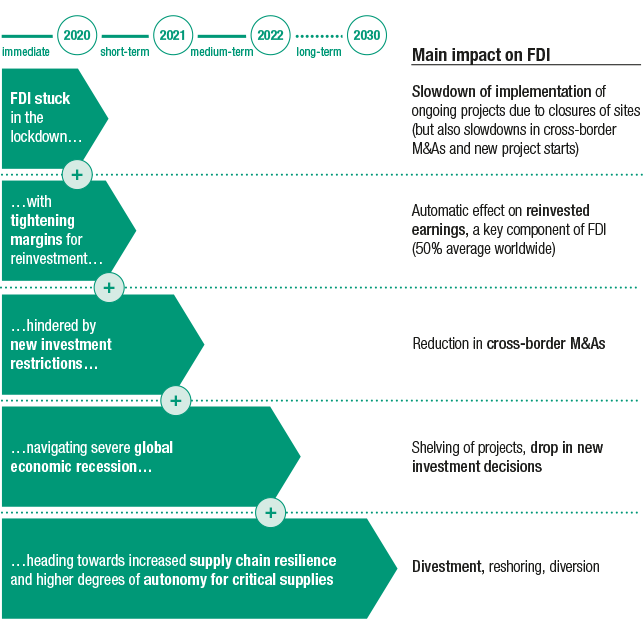 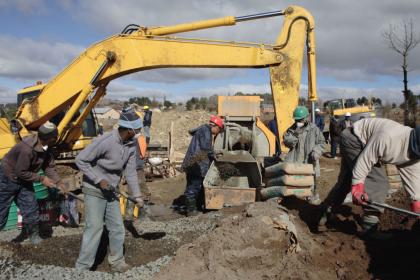 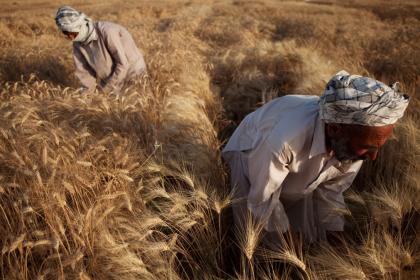 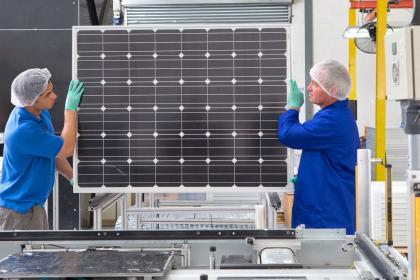