Intergovernmental Group of Experts on Financing for Development, fourth session 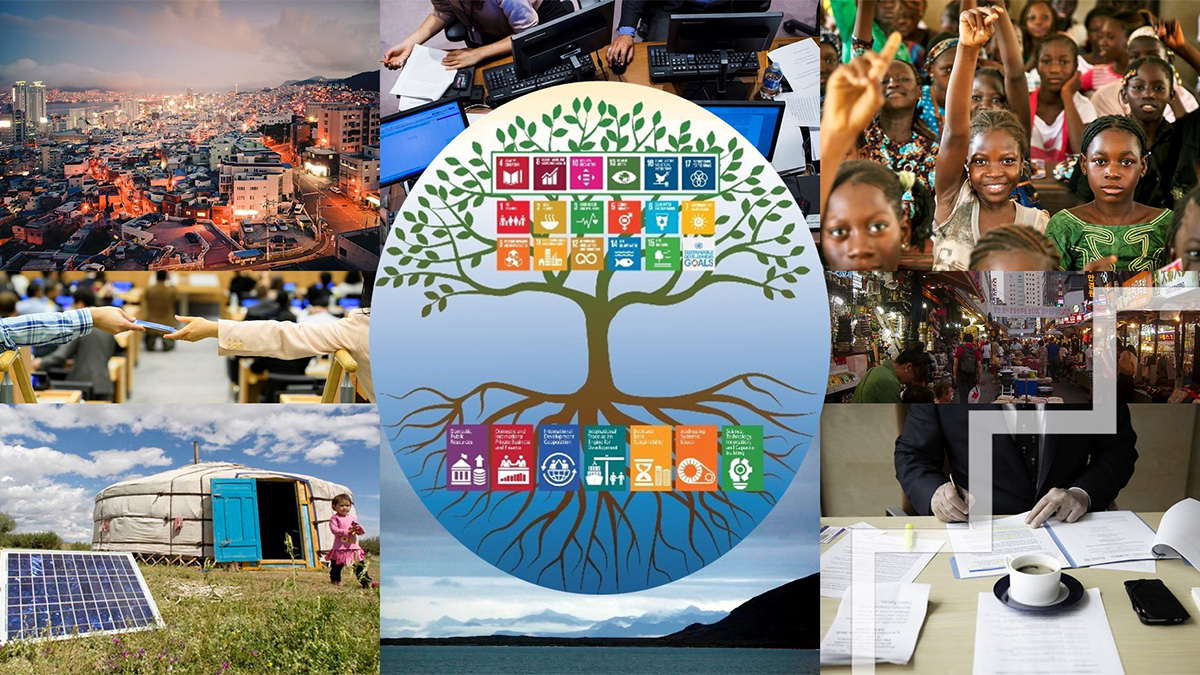 Addressing the opening session by video, the Prime Minister of the Islamic Republic of Pakistan, Imran Khan, noted that “while the coronavirus does not discriminate between the rich and the poor, the most vulnerable people and countries have suffered the most.” Yet it is precisely the poorest countries that have the least policy space to ensure that, while combating the virus, their people do not die from hunger instead.

Mr. Khan called for a five-point agenda to be taken on board, including a viable framework for the equitable and affordable supply of COVID-19 vaccines, more substantive debt relief than is currently available, a general allocation of $500 billion in special drawing rights, renewed efforts to stem illicit financial flows from developing countries and honouring the commitment by developed countries to mobilize $100 billion per year for climate action in developing countries.

The Prime Minister of Barbados, Mia Mottley, also spoke by video, warning that inaction on international cooperation to address the current crisis as well as underlying systemic issues, such as rising inequality and indebtedness, was not a viable option for all concerned.

Ms. Mottley said that international cooperation to overcome the impacts of economic, climate- and pandemic-related shocks is critical if the growing economic marginalization of the most vulnerable countries is to be arrested. Highlighting the plight of small island development states as well as of low- and middle-income countries, she called for a standard inclusion of natural disaster and pandemic clauses in debt contracts, the revision of current eligibility criteria to access special and differential treatment under WTO regulations and the promotion of a multidimensional vulnerability index.

The Vice-President of the Plurinational State of Bolivia, David Choquehuanca Cespedes, reminded the audience of the inspiration provided by the ambition of the 2030 Agenda and the Sustainable Development Goals (SDGs) to achieve profound global transformation. He said, however, that these ambitions were under threat, particularly from rising wealth inequalities, fast growing external debt burdens in developing countries and unfair taxation regimes that fostered exclusion rather than inclusive and sustainable development.

Mr. Choquehuanca emphasized that these divisive tendencies in the global economy could be reversed only through a thorough democratization of the international financial architecture, including systematically strengthening the voice of developing countries in international settings as well as more attention being paid to the needs of future generations.

Over two and a half days, more than 200 experts from 65 member states, international organizations, civil society and academia, addressed systemic obstacles to inclusive and sustainable development in the global economy, amplified by the impact of the COVID-19 pandemic, and discussed ways forward.

Speakers included Nelson Barbosa, former Finance Minister of Brazil, Winnie Byanyima, Executive Director of the Joint United Nations Programme on HIV/AIDS, Jeffrey Sachs, United Nations Under-Secretary-General and Director of the Center for Sustainable Development at Columbia University, Sandra Polaski, former Deputy Director-General of the International Labour Organization, Ioannis Varoufakis, former Finance Minister of Greece, Munir Akram, President of the United Nations Economic and Social Council, as well as high-level representatives of the International Monetary Fund, the Organisation for Economic Co-operation and Development and the Bank for International Settlements, amongst many others.

Panelists and delegates echoed the observations and sentiments expressed in the opening addresses, underlining the importance and urgency of coherent multilateral policy responses to address not only the immediate fallout from the COVID-19 pandemic but also the underlying systemic inequities and imbalances in global economic governance.

While the pandemic had put into sharp relief the limited fiscal policy space and financial firing power of developing countries to respond to exogenous shocks on their own, volatile balance-of-payment constraints and rising debt burdens were the result of decades of finance-led hyperglobalization that had progressively shifted bargaining power away from labour to footloose capital, and from productive to speculative investment, thereby worsening rather than mitigating many other forms of inequality and economic marginalization.

Even so, there was wide-spread agreement that the pandemic provided an important opportunity to reverse these systemic tendencies. Participants said that as a stepping-stone to more profound reforms of the international financial and economic architecture, it would be important to agree on reform priorities – and multilateral action on these – in the context of the pandemic. Panelists and delegates highlighted the following six action points in this regard, linking short- to longer-term preoccupations:

The meeting, furthermore, emphasized the core role of the United Nations in providing international leadership to advance this priority agenda as well as more substantial reforms of the international financial architecture. Such leadership, it was pointed out repeatedly, had to start from strengthening the voice of developing countries in international bodies charged with overseeing the governance of international economic relations – the core mission of UNCTAD.

The session opened at 11 a.m. on Monday, 25 January and close at 5 p.m. on Wednesday, 27 January 2021. Only remote participation using an online platform was possible, with interpretation in all United Nations languages.

In order to facilitate deliberations and the informal exchange of experiences and best practices on the topic to be discussed, member states and observers were requested to submit written contributions to the UNCTAD secretariat by Friday, 15 January 2021.

The session was open to all UNCTAD member states. Other organizations, including specialized agencies, intergovernmental bodies and non-governmental organizations in the general and special categories, as well as academia and the private sector, could participate as observers. Experts intending to participate remotely were requested to register before 5 January 2021, to allow the UNCTAD secretariat enough time to provide the necessary information on how to participate.

Online registration was mandatory for all those wishing to attend the meeting and was required in order to be included in the list of participants. Registration required uploading an official letter of nomination to represent an organization at this meeting. For government representatives, a note verbale or an email from the permanent mission in Geneva sufficed.