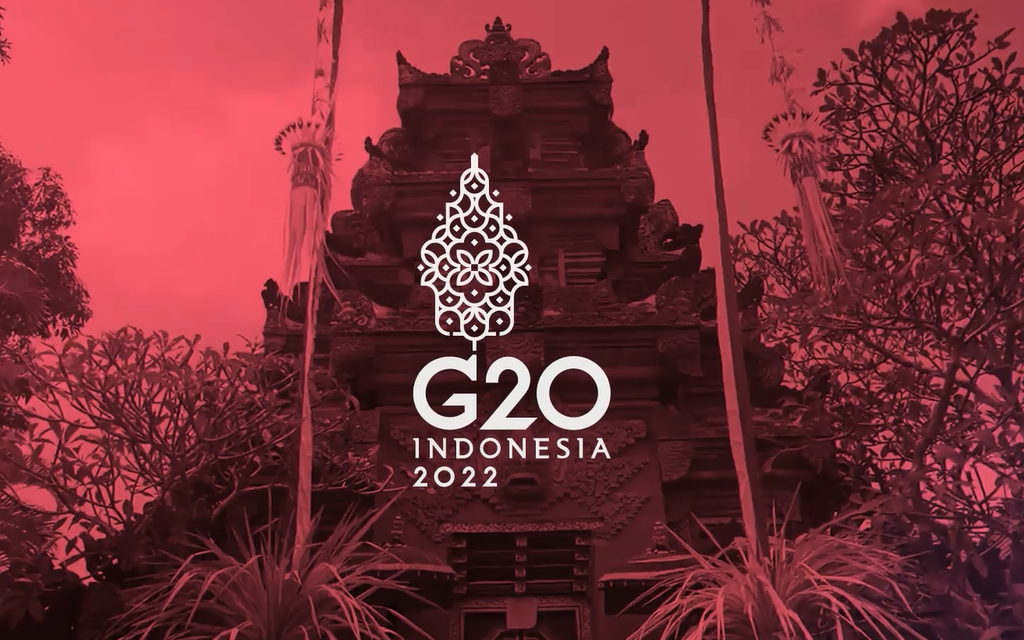 UNCTAD is invited to participate in the G20 side event "CONNECTI:  City 2022 Produces Post-Crisis Creative Economy Development" to take place from March 14-15, 2022, as a series of the Road to the G20 Presidency which focuses on the agenda of strengthening the creative economy sector. It is Organized by West Java Provincial Government of Indonesia and co-hosted by the Indonesia Creative Cities Network (ICCN), British Council and the West Java Creative Economy Committee [Komite Ekonomi Kreatif dan Inovasi Jawa Barat (KREASI Jabar)].

“People and the Next Economy — Recovering Together” is the main theme of the side event, echoing the major topics of the “Recover Together; Recover Stronger”.

Over the 2-days conference, a policy recommendation was summarised and submitted as a contribution to the U20 Communique draft.

The resulting recommendations are in line with the three main agendas of the G20 Presidency. They are inclusive health, digital economic transformation, and synergy transition. The recommendations include, among others, that every city or province has a structured creative economy policy so that its development is well coordinated.

The result of recommendations are related to i) the Informal Economy in Creative Economy, policies within the creative economy ecosystem that can improve livelihoods, ii) Creative City Frameworks and Index, across economic sectors, social groups and environmental goals iii) Creative Economy and Digital Transformations, digital infrastructure to support the development of the creative economy as it has become the main agenda of the G20, iv) Circular Economy, forward-thinking to meet global environmental goals, and vi) local wisdom as Indonesian cultural identity. Governor Ridwan Kamil will deliver those recommendations in the G20 Presidency in August, which is expected to become a global regulation for the development of the creative economy in Indonesia and the world.