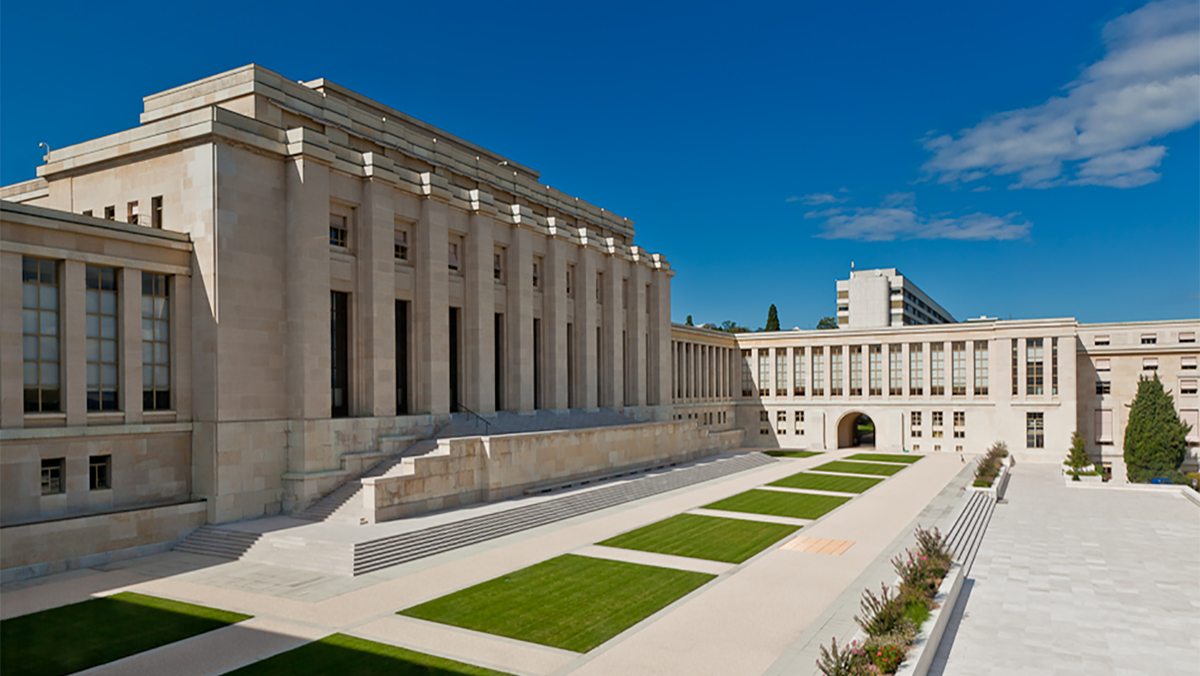 Still Swimming Against the Tide?
40 Years of Thinking on Trade and Development

The 4th UNCTAD YSI Summer School celebrates the approach and legacy of UNCTAD’s annual Trade and Development Report (TDR). The school will bring together UNCTAD experts, academics, diplomats, and young scholars from across the globe for lively and stimulating intellectual debates.

In the mid-twentieth century, the economic thinking that dominated international debates failed to address the needs of the global south. An institution was needed to provide pathways to balanced growth and development and UNCTAD has worked to fill that void since its founding in 1964.

With the rise of the neoliberal order in the 1980s, UNCTAD’s reports focused on providing alternative ideas, standing up against the global motto that “there is no alternative.” For years, the institution's annual publications swam against the stream.

Now, there is an opening to reconsider some long held beliefs: The world seeks to “build back better” and address the looming issues ahead. But a powerful reminder remains necessary to ensure that the efforts lead to prosperity for all, not just the few. That is the relevance of UNCTAD’s approach to trade, finance and development today.

This year marks the 40th anniversary of UNCTAD’s first TDR and we are pleased to invite you to reflect on the challenges faced, the progress made, and the road ahead.

This event is open to young policymakers and scholars, as well as members of the diplomatic corps based in Geneva, interested in new and critical ways of thinking about the economy.

Participants in the Summer School also have the opportunity to apply for a one-time 1:1 mentorship call with one of the speakers.