Africa`s Great Lakes: How Trade Is Essential To Regional Peace And Prosperity

Attended by both the Secretary-General of UNCTAD, Mukhisa Kituyi, and the UN Special Envoy, Said Djinnit, the meeting is aimed at exploring the connection between humanitarian and development issues in order to promote security in the region, which includes Burundi, Democratic Republic of the Congo (DRC), Rwanda, Tanzania and Uganda.

It will take place on 11 July at the Palais des Nations in Geneva (Switzerland) in Room XVII from 3 to 5 pm. 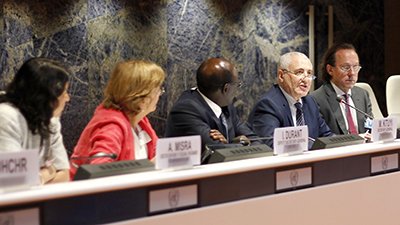 Displacement in the region has increased as a result of insecurity and political conflict in Burundi, the Central African Republic, the Democratic Republic of the Congo and South Sudan, further compounded by drought in many areas.

Uganda has become the largest host country in Africa with over 1 million refugees.

The number of IDPs in the Democratic Republic of Congo is currently estimated at 3.7 million making it the country in Africa most affected by internal displacement.

"Involving UNCTAD in these regional discussions is a recognition of the wide range of expertise tackled by the Geneva trade hub, and is an expression of its high potential for a deeper leading role in dealing with interrelated complex issues," said UNCTAD Secretary-General Mukhisa Kituyi.

For his part, Special Envoy Said Djinnit highlighted the need to ensure that political engagement goes hand-in-hand with multi-sectoral approaches. “More than ever, the Great Lakes Region requires predictable, coordinated and coherent support to avoid reversing the progress achieved to date,” he said. 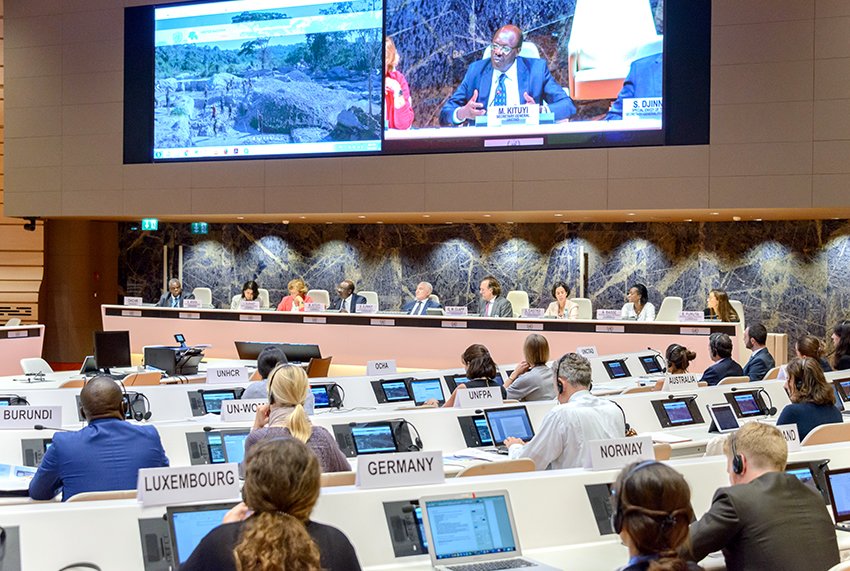 Discussions at the meeting on 11 July will focus on the Great Lakes Regional Strategic Framework (GLRSF) – a multi-agency, regional and cross border coordination mechanism which fosters collaboration between stakeholders working towards solving and preventing conflicts and crisis in the region. The GLRSF also outlines the coordinated UN response in support of the implementation of the Peace, Security and Cooperation (PSC) Framework for the Democratic Republic of Congo and the Great Lakes region.

Endorsed in March 2016 by the UN Security Council, the Great Lakes Regional Strategic Framework is supported by a Multi-Donor Trust Fund (MDTF) which ensures the framework is fully operational and reinforced by effective inter-agency collaboration. During the meeting, donors will be encouraged to financially contribute to the Fund.

UNCTAD is the latest Agency to begin participation in the regional trust fund, and it is expected that the Agency will use its leading role in the UN Inter-Agency Cluster on Trade and Productive Capacity to help the framework team to broaden the scope of its work on economic development and trade. 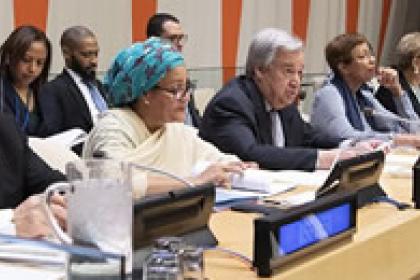 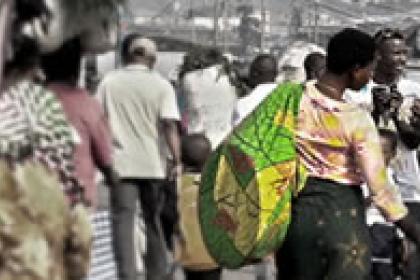 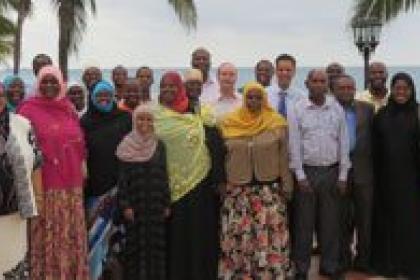