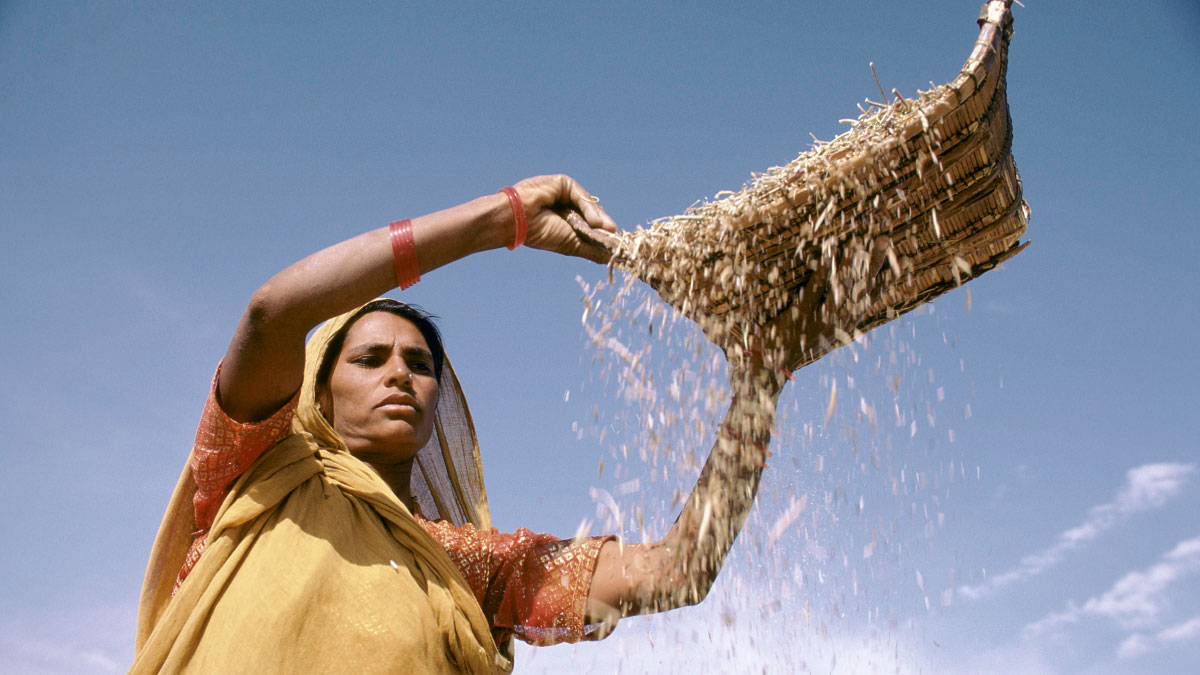 Claims that the “Asian century” has arrived or is set to begin frequently appear in the media and public fora.

For example, Indian Prime Minister Narendra Modi stated during the 2018 Asian Infrastructure Investment Bank conference: “Now the continent finds itself at the centre of global economic activity…It has become the main growth engine of the world. In fact, we are now living through what many have termed the Asian century.”

Such proclamations are founded on the increasing economic significance of the region.

The growth performance of Asian economies has been indeed remarkable in the past half century. In 1970, the total GDP of developing economies in Asia (excluding Japan and Israel) was $1.42 trillion, or 10.9% of that of Europe and Northern America (the two regions where most developed economies are located). In 2019, it had risen to 63.7%.

Asia’s catch-up is more stunning in the manufacturing sector. In 1970, the manufacturing added value of developing Asia accounted for only a tiny fraction of that of Europe and Northern America (6.7%). It has surpassed the latter since 2015 (Figure 1).

Dynamic manufacturing is a meaningful factor in sustained economic development, as it can create employment, boost income, drive technological progress and generate multiple virtuous linkages in the economy, according to UNCTAD’s 2016 Trade and Development Report. Yes, we have good reasons to expect robust growth to continue in this region.

However, economic expansion alone doesn’t justify the claim of an “Asian century.” Despite their shrinking share in world output, advanced economies have managed to entrench their position in global governance.

A well-known story is the US dollar’s dominance. A study found that its share as an invoicing currency in international merchandise trade transactions is around 3.1 to 4.7 times the US share of global trade volume.

A Bank for International Settlements survey (Figure 2) also found that the “US dollar remains the world’s dominant vehicle currency.”

The US dollar (88.3%), the euro (32.3%) and other developed economies’ currencies account for 175% of the foreign exchange market turnover (the total is 200%). Despite being the second-largest economy, the share of China’s RMB is only 4.3%.

Besides currency dominance, advanced economies are more influential in driving global agenda across the board, from finance to trade, investment to development.

Among the International Monetary Fund’s 20 biggest shareholding member states, 13 are developed economies with a total voting share of 51.36%, while 7 developing economies have just a bit over one third (17.42%).

In the World Trade Organization, developing members are defending their established rights under special and differentiated treatment provisions, while development deficits in trading rules have been ignored.

All in all, Asia’s growth success has not been adequately translated into more inclusive global governance. Then on what grounds can we believe that the “Asian century” is coming?

In addition, such imbalance between governance architecture and the changing economic landscape has proved to be detrimental to multilateral cooperation in recent years.

Time to make a difference

Fortunately, the world keeps evolving. Asian economies now may find that it’s time to make a difference. In 2021 and 2022, India and China will host the BRICS summit. In 2022 and 2023, Indonesia and India will take over the G20 presidency. In 2022, Thailand will be the APEC host.

With this “happy coincidence” that will see those important events hosted in the region, Asian countries may have an opportunity to advance their shared agenda.

But if Asian leaders have a bolder vision, they need to go beyond those topics to push forward more fundamental initiatives as well. Here are three overarching suggestions:

Asia is the world’s most diverse region. The philosophy of “harmony without uniformity” has been widely recognized by the people in Asia. Hence, Asian countries should initiate innovative plans to advance an inclusive, stable and balanced globalization and its governance.

Only once this happens may we rightly claim the arrival of an “Asian century”, which is also the future we want: sustainable development and prosperity for all.

This article was first published by China Daily.