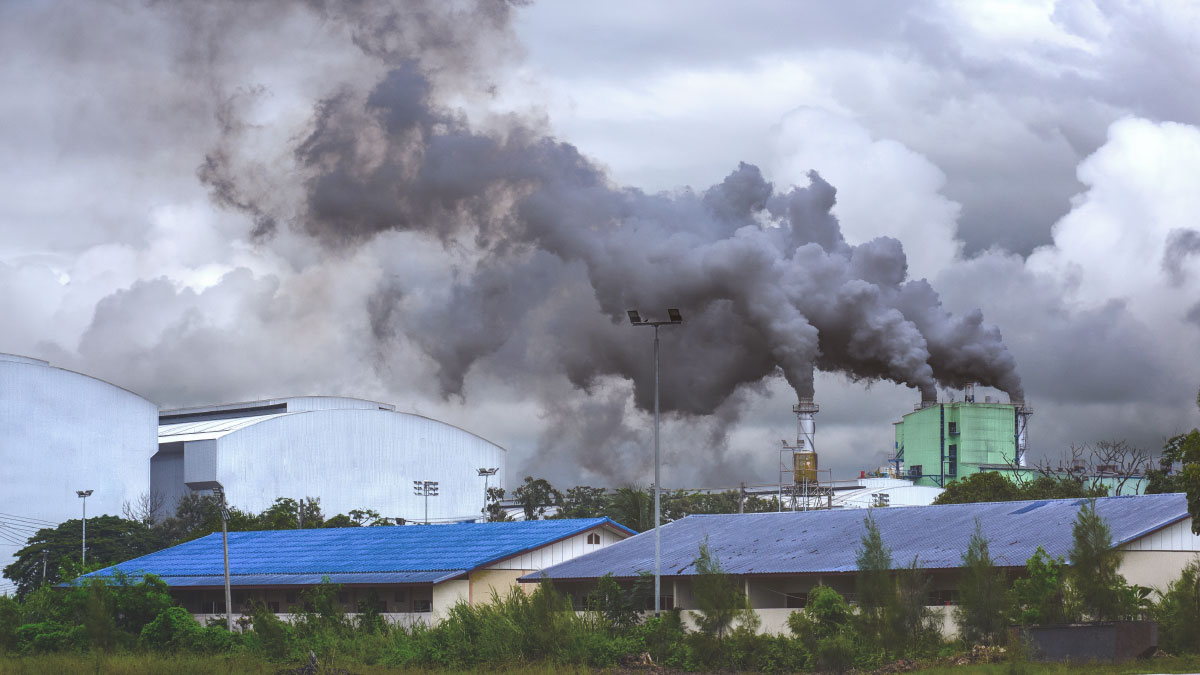 As China has risen as an economic powerhouse it has also become the world’s biggest CO2 emitter. © Choo.

The economic progress achieved in the past six decades, along with a rapid expansion of global population, has come with a colossal environmental cost. While global GDP per capita has nearly tripled since 1960, CO2 emissions have quadrupled during the same period.

Roughly two-thirds of this increase has occurred during the last three decades.

Clearly, this league table is anything but fixed – rankings change dramatically over time. What’s important to flag is that the list of top emitters includes developed and developing countries alike, clearly showing that high carbon emissions are a problem across the development divide.

Notably, China's rapid economic development, poverty eradication and extensive integration into global value chains has been coupled with an enormous expansion in the country's carbon emissions.

A per capita perspective

However, total emissions do not tell the whole story. A per capita view offers an important perspective on the global CO2 challenge.

With business as usual, as developing countries prosper their per capita emissions will climb. This, together with likely population increases will further aggravate the global problem.

Given the current and historical link between economic and emissions growth, developing countries could perceive developed countries’ current per capita emissions as benchmarks – a price they must pay for economic progress. Such a view would be devastating for global efforts to curb emissions.

Lessons from the COVID-19 anomaly

Early estimates show that, due to COVID-19, emissions fell by some 5% in 2020. But this was the result of pandemic-induced measures and restrictions that locked down economic sectors and significantly reduced global economic activity. Last year’s CO2 emissions anomaly is economically unsustainable and unrepeatable.

Alarmingly, the drastic decline in emissions recorded in 2020 falls significantly below what is needed to achieve our climate goals. The Paris Agreement requires yearly cuts of 8% to keep the planet under the global warming threshold of 2 degrees Celsius.

Unless economic prosperity can be decoupled from carbon emissions and developed countries drastically lower their “benchmark” per capita emissions, the world will overshoot all the emission targets set to date. Accordingly, the battle against climate change will be lost unless it becomes an absolute priority for all governments across the globe.

Low-carbon growth requires not only political commitment from all nations but also sustained structural economic change. This is why trade, investment and technology are critical.

The appropriate policies in these areas can help guarantee that the right goods, the necessary knowledge and the required money are made available so developing countries do not have to put their economic progress on hold in order to protect the planet.

All nations must design and implement ambitious low-carbon policies. For these to be effective at the global level, governments must coordinate efforts and cooperate.

The upcoming UN Trade Forum will facilitate this much-needed dialogue on the responses needed from the multilateral trading system to ensure a long-term green and inclusive recovery from the COVID-19-induced economic slowdown. 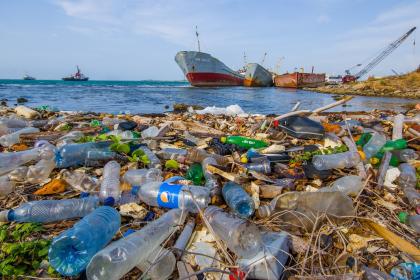