Economic diversification holds the key to unlocking more investment and achieving the Sustainable Development Goals (SDGs) in Chad, according to UNCTAD’s investment policy review (IPR) of the country released today.

The government seeks to transform Chad into an emerging economy by 2030 by increasing the role of the private sector in the economy.

“The recommendations of the IPR will be implemented at the highest level, especially through the recently established Presidential Council for the improvement of the investment climate and the Business Climate Observatory,” said Achta Djibrine Sy, minister of mining, industrial and commercial development, and private sector promotion. She added that “the government has engaged in a reform programme to enhance the investment climate.” 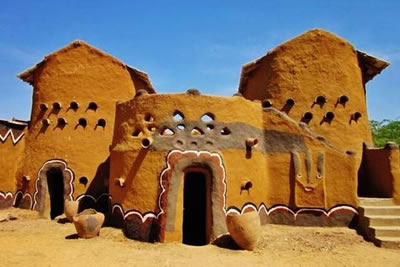 The economy remains highly dependent on the oil industry, which receives the bulk of foreign direct investment (FDI) inflows. However, some other sectors could benefit from FDI and help the country make significant progress towards inclusive and sustainable development.

As shown in the IPR, Chad is the world’s second largest producer of gum Arabic, and the production of sesame, shea, spirulina and groundnuts could also attract significant FDI. Furthermore, livestock, a major resource of the economy and the third largest in Africa, also has immense potential. Attracting additional investment to these sectors could, among other things, help overcome food security challenges.

“Concrete regulatory and institutional measures to improve the business environment are needed to better tap Chad’s potential and achieve its objectives,” UNCTAD’s director of investment and enterprise, James Zhan, said. He added that “the IPR puts forward the reforms required to foster an increased role of the private sector, both local and foreign, and assist in further formalization of the economy.”

Beyond addressing legal and institutional instability, the IPR’s recommendations aim to clarify and simplify the business regime to encourage investments from different sources and promote entrepreneurship, regardless of company size. The reforms need to be accompanied by an effective investment promotion strategy, including restructuring the functions and priorities of the National Investment and Export Agency.

The report lays the groundwork for the policy and strategic framework through which agropastoral chains and agribusiness could be further developed. To address not only the potential, but also the risks of FDI in agriculture, the IPR suggests ways to channel investment based on the principles on responsible agriculture investments.

“Chad is aware of its weaknesses and has already started implementing the recommendations of the IPR with a view to enhance our investment climate,” said Abakar Ousman Sougui, technical general director for trade of the ministry of mining, industrial and commercial development, and private sector promotion.

Over the last 20 years, UNCTAD has supported over 50 developing countries and countries with economies in transition by conducting investment policy reviews. It has also provided technical support to implement the reviews’ recommendations. Studies show the reviews have helped countries attract and benefit more from increased FDI, while improving their business climate. 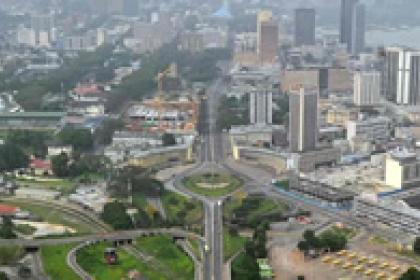 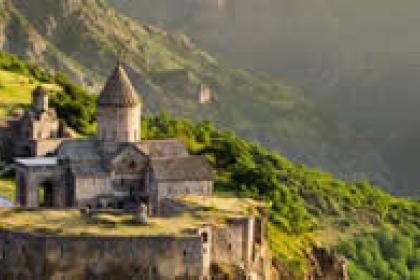 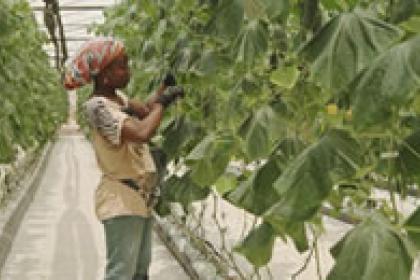