Growth in electric car sales is great news for the fight against climate change, but the mining of the minerals used in their batteries poses serious risks for the environment. 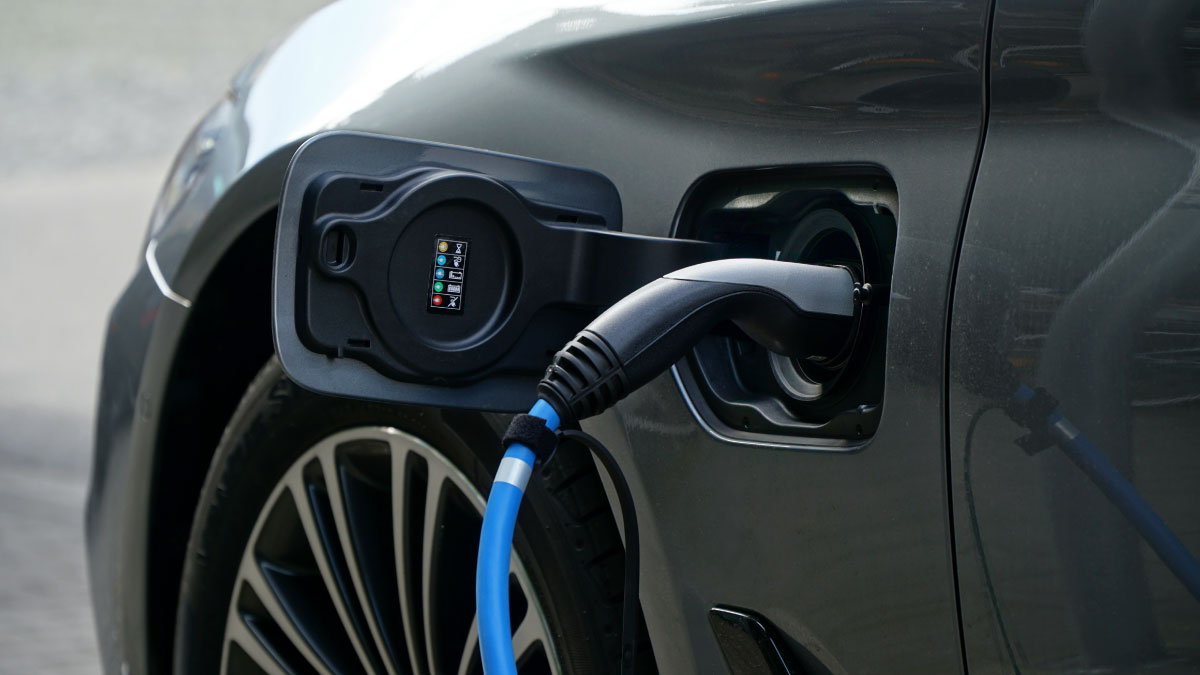 Global consumers are warming up to electric cars, whose sales are expected to jump from 3 million vehicles in 2017 to 23 million in 2030, according to the International Energy Agency.

Similar growth is expected for rechargeable batteries, with the market for cathode – the positive electrode of the lithium-ion battery – forecast to reach $58 billion in 2024, up from an estimated $7 billion in 2018.

While this is great news for efforts to cut greenhouse gas emissions, an UNCTAD report says the expected boom in mining for the raw materials used to make rechargeable batteries raises environmental and social concerns that must be urgently addressed.

“Most consumers are only aware of the ‘clean’ aspects of electric vehicles,” says Pamela Coke-Hamilton, UNCTAD’s director of international trade. “The dirty aspects of the production process are out of sight.”

This is because while most of the consumers live in industrialized nations, the lion’s share of the raw materials is concentrated in a few developing countries.

One of the driest regions of the world

More than half of the world’s lithium resources lies beneath the salt flats in the Andean regions of Argentina, Bolivia and Chile, where indigenous quinoa farmers and llama herders must now compete with miners for water in one of the world’s driest regions.

Lithium mining requires huge amounts of groundwater to pump out brines from drilled wells, and some estimates show that almost 2 million litres of water are needed to produce one ton of lithium.

“As demand for lithium increases and production is tapped from deeper rock mines and brines, the challenges of mitigating environmental risk will increase,” the report says.

Artisanal mines in the Congo

Nearly 50% of world cobalt reserves are in the Democratic Republic of the Congo, which accounts for over two-thirds of global production of the mineral.

About 20% of cobalt sourced from the central African nation comes from artisanal mines, where some 40,000 children work in extremely dangerous conditions, according to UNICEF, the UN’s children's agency.

The dust from excavation may contain toxic metals including uranium that are linked to health problems such as respiration diseases and birth defects.

The environmental risks are just as worrying. Cobalt mine sites may contain sulphur minerals that can generate sulfuric acid when exposed to air and water. This process, known as acid mine drainage, can devastate rivers, streams and aquatic life for hundreds of years.

The environmental impacts of graphite mining are similar. The use of explosives can blow dust and fine particles into the atmosphere, causing health problems in nearby communities and contaminating soils around the site.

About 80% of natural graphite reserves are in Brazil, China and Turkey.

The report says the adverse environmental impacts could be reduced by investing more in sustainable mining techniques and technologies that can recycle more effectively the raw materials found in spent lithium-ion batteries.

UNCTAD also recommends that the industry find ways to reduce the need for mining in the first place. For example, scientists are testing the possibility of replacing graphite in the batteries with widely available silicon.

Reducing the use of the minerals found in only a few countries could lead to lower prices for the batteries, the report says, which could lead to even more electric cars on the road.