International migration in Africa: An overview

Migration in Africa has been characterized by outflows primarily to other countries on the continent, and to some extent to extra-continental destinations. Out-migration is a dominant pattern of international movements in Africa as countries that are net senders exceed net receivers. 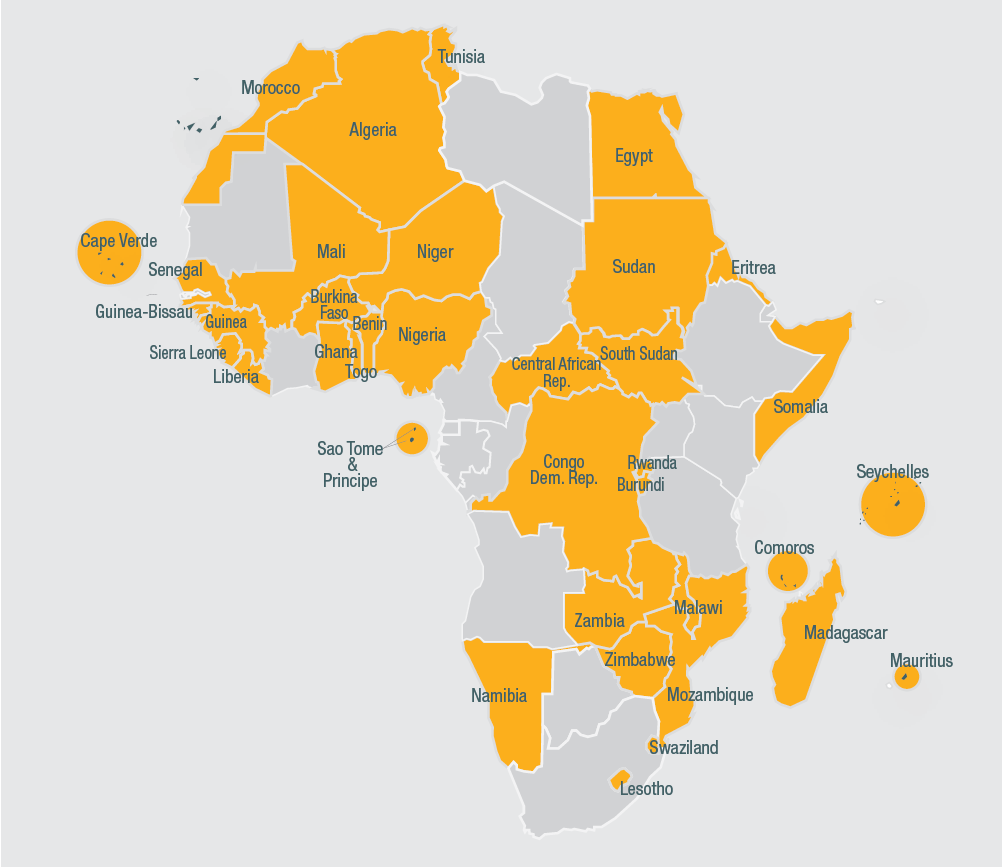 With economic migration being a key feature of international migration in Africa, the search for economic opportunities is an important driver of mobility in the majority of net sending countries. While distress-push factors, notably, high youth unemployment influence movements from Northern Africa to Europe and the Middle East, demand-pull factors, in particular, employment, trade and investment opportunities in neighbouring economies drive mobility, for instance, from Burkina Faso to Côte d’Ivoire and from Mozambique to South Africa.

Political instability in Somalia, and conflict in the Sudan, South Sudan, the Democratic Republic of Congo and the Central African Republic are important drivers of emigration from these countries on the continent. Climate change and the growing competition for natural resources are also driving migration within the Sahel region, with the distress-push factors influencing movements from Mali and Niger. 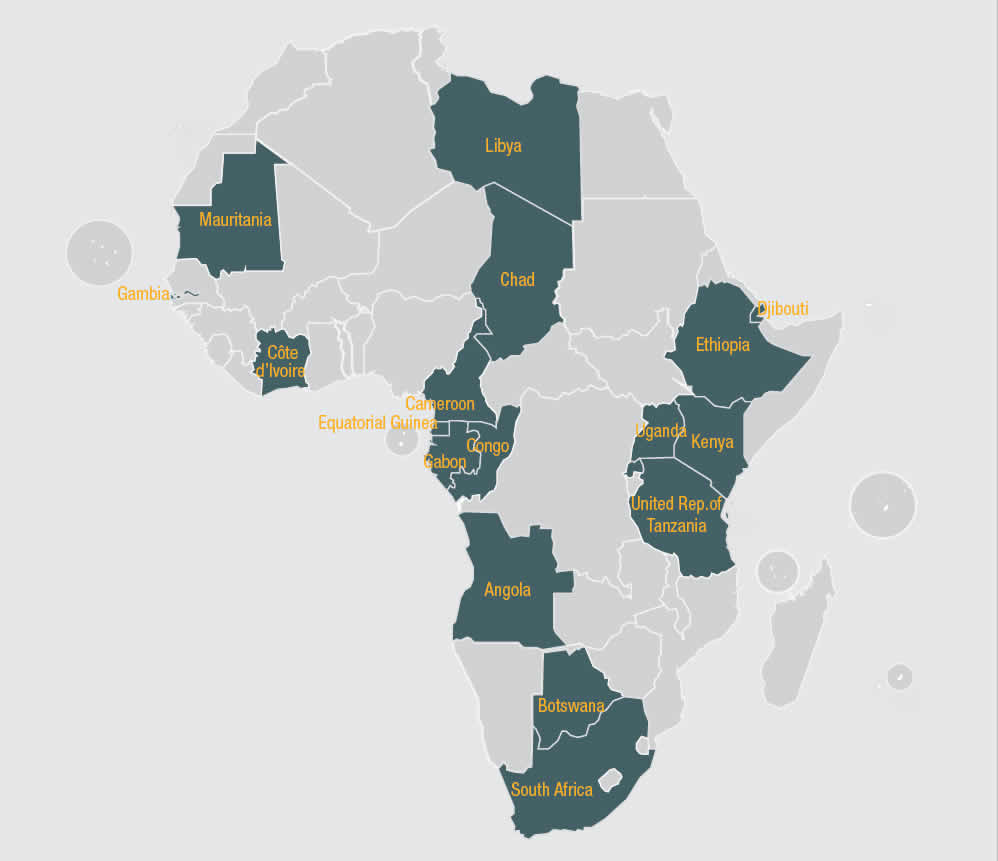 Demand for labour in key economic sectors has been a driver of migration to South Africa (domestic service, mining and construction) and Côte d’Ivoire (agriculture), both of which are hubs on the continent. Similarly, demand for labour in Gabon’s lumber and mining sectors, oil in Equatorial Guinea and in diversified economies such as Kenya, has influenced movements primarily from neighbouring countries to these economies.

Trends in international migration in Africa

[1] Immigrants refers to non-nationals who move into a country for the purpose of settlement. Emigrants are individuals who depart or exit from one country to live in another. 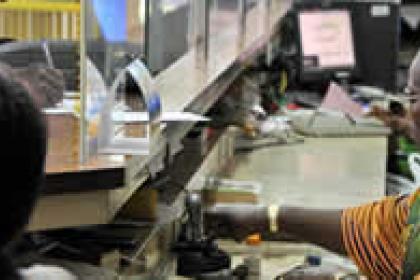 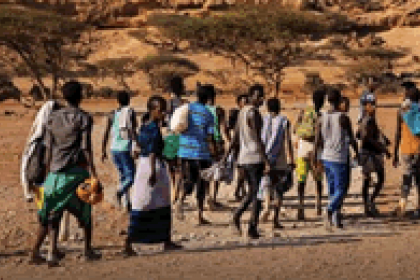 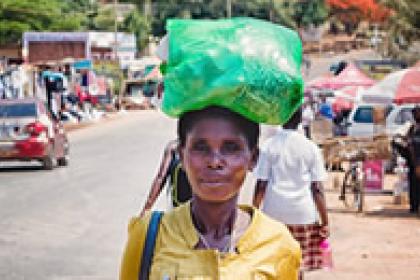 Is African migration a curse or a boon? 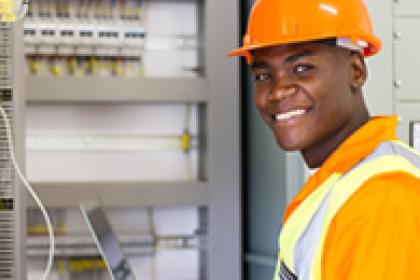