As online platforms are global in nature, more regional and international cooperation is needed for effective enforcement of competition law in cross-border cases in the digital economy. 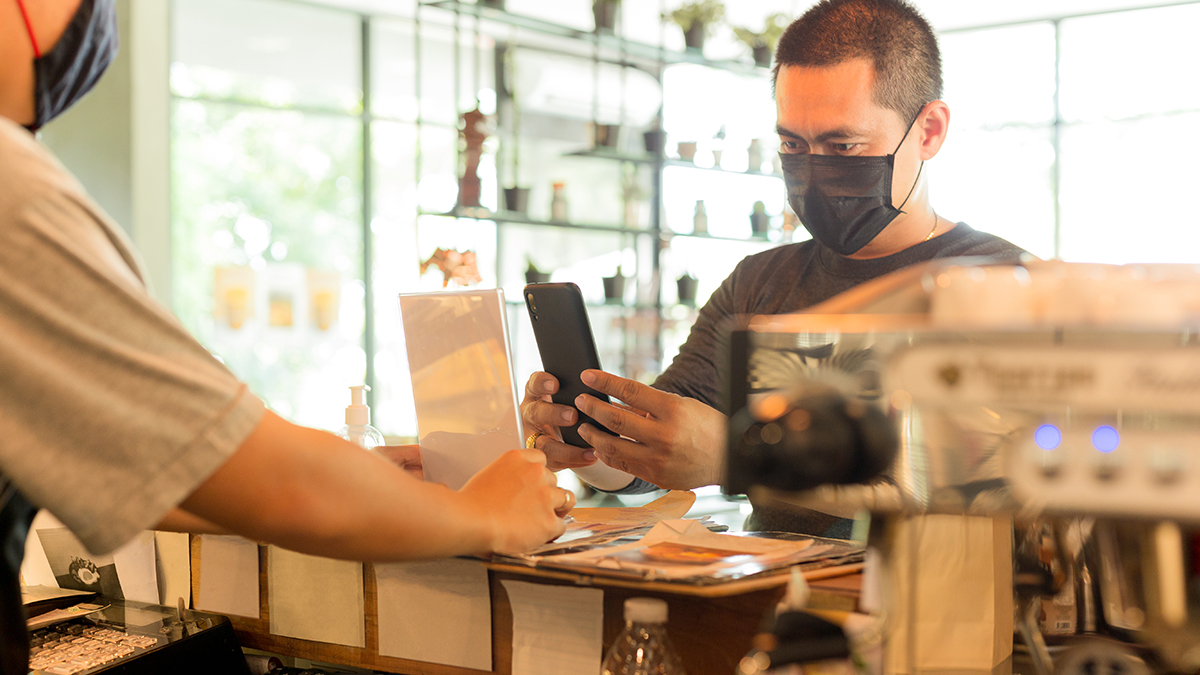 Authorities in developing countries face several challenges in enforcing competition law against digital platforms, participants heard during an UNCTAD experts meeting on competition law and policy held from 7 to 9 July.

An UNCTAD survey found that the major challenges include definition of the relevant market and determination of dominance in digital markets.

“Another challenge is related to the collection of data in competition investigations involving multisided platforms,” the report says.

This is due to the multiplicity of parties on these platforms – sellers on one side, consumers on the other and advertisers on another.

It especially weighs heavily on developing countries, where large platforms don’t have a physical presence and whose markets may not be considered as significant, despite consumer uptake and demand.

Even when data can be collected, the report states, it’s difficult to analyse digital market data, which requires special skills and expertise.

“International cooperation is key to effective competition law enforcement in the digital economy due to the global nature of many of the larger online platforms,” said Teresa Moreira, UNCTAD’s head of competition and consumer policies.

“Digital platform cases are generic and not country specific,” said Frédéric Jenny, chair of the competition committee of the Organisation for Economic Co-operation and Development and professor at ESSEC Paris Business School. “For instance, Apple treats its users in the same way everywhere.”

Mr. Jenny said the challenges may be even more problematic for small jurisdictions with fewer resources. “First, it’s extremely costly to bring a case against a technology giant. Second, there’ll be a significant waste of resources if all jurisdictions bring the same case.”

According to him, it would be useful to develop new protocols for competition authorities to adopt and rely on findings of their counterparts who have investigated similar digital cases elsewhere, to save resources.

“Competition authorities are concerned about bringing cases against technology giants because the latter may threaten to leave these markets,” he said. “This happens even in bigger economies.”

For example, in Spain, Google News terminated its services at the end of 2014 following the adoption of a copyrights law, which requires news aggregators such as Google to pay for a license to use news content. Google made a similar threat in Australia.

Antidote to power of digital giants

The antidote to this, Mr. Jenny said, is collaboration between competition authorities to open similar cases at the same time. “Technology giants can easily threaten to leave one market but cannot afford to leave 15 markets.”

He said such collaboration would protect smaller jurisdictions from the discontinuity of digital services in question.

For UNCTAD, this and other innovative ideas need to be fully explored to ensure open, competitive and fair digital markets for developed and developing countries. 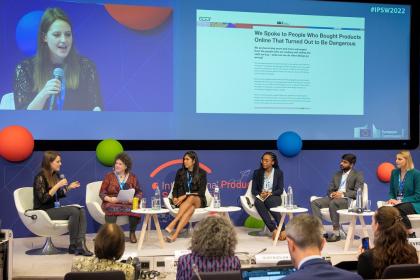 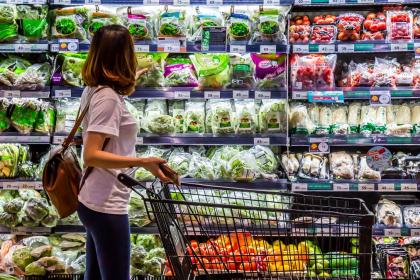 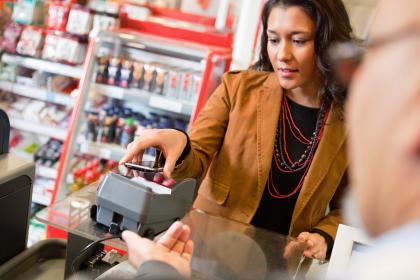