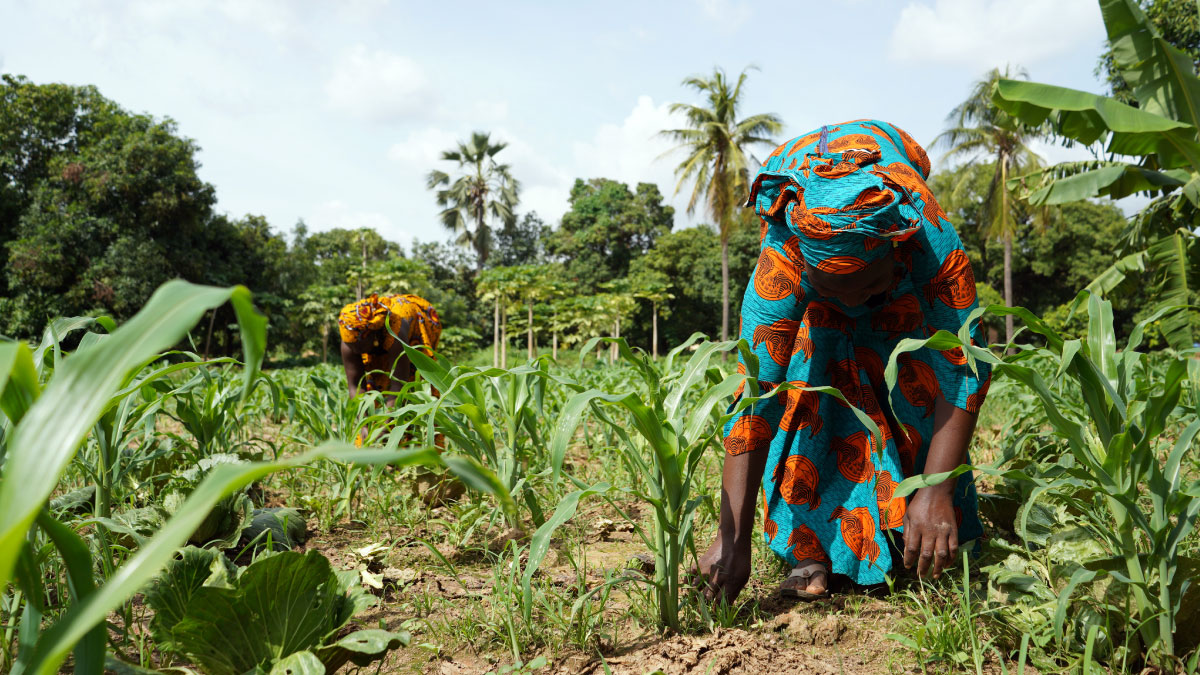 Based on the study “Trade and gender linkages: The gender impact of technological upgrading in agriculture”, the course is the latest addition to the organization’s portfolio of training on trade and gender but the first to focus on a specific issue.

“We felt that it was important to start offering trainings on specific issues within the overall topic of how trade affects men and women differently,” said Simonetta Zarrilli, who leads UNCTAD’s programme on trade, gender and development.

UNCTAD chose this particular topic, she said, “because the design, development and use of agricultural technology is deeply gendered and can significantly impact women’s well-being, especially in developing countries.”

The gendered nature of agricultural technology

Women represent over 60% of the work force in agriculture in low-income countries as farmers, wage workers on a farm or entrepreneurs running on- and off-farm businesses.

Because women tend to be disproportionately involved in unpaid work and subsistence activities, such as cultivating vegetables and taking care of homestead gardens, they’re usually less involved than men in commercial, technology-driven farming.

“And when women do get involved,” Ms. Zarrilli said, “they tend to hold lower-skilled, lower-paid positions – the type of jobs that can easily be replaced by technology.”

“It’s important that policymakers, academics and advocates grasp the benefits and risks that women face when the agricultural sector becomes more commercialized and more technology intensive.”

The participants said they gained a better understanding of the complex, interrelated issues and are now better equipped to carry out their functions.

“As a person having knowledge on trade issues but not having a background on gender issues, this course made me aware of the power of trade to shape gender equality and the importance of agriculture for rural women,” said Esma Sağ, a trade expert working in Turkey’s trade ministry.

Nkiru Joy Okpala, national coordinator for the Nigerian Network of Women Exporters of Services, agreed: “The course helped me to understand fully the gender impediments in agriculture and to see some ways to help in addressing some of the challenges.”

“It has given me innovative ideas for how to make policy recommendations,” Ms. Okpala added.

Jean David, a lecturer at the University of Guyana, said although he had some exposure to gender mainstreaming in policy, “I have much more insight now to support it in a tangible manner.”

“It’s important to discuss trade and gender issues – which is still a relatively new field of work – with peers and to share experiences and good practices to help avoid mistakes,” Ms. Zarrilli said, adding that this was one of the course’s objectives.

Nancy Openda, a senior lecturer at Egerton University in Kenya, said that working with highly qualified classmates and tutors from so many nations presented a wonderful opportunity for sharing, networking and building bridges.

“My work in teaching and research has received a knowledge boost,” Ms. Openda said.

Because this was the first time the course was delivered, UNCTAD had to limit enrolment. But Ms. Zarrilli said the large number of applications received has encouraged the organization to develop more thematic trade and gender courses.

The initiative is supported financially by the Finnish government. 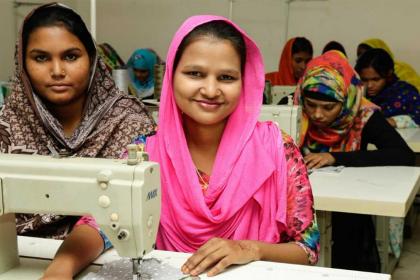 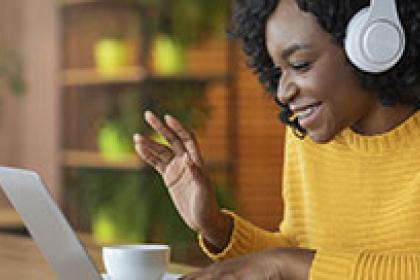 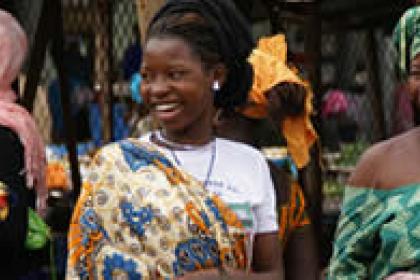 Gender Equality and the Empowerment of Women
Trade and Gender