An event on fostering investment in the development of new antibacterial treatments was held on 23 October 2018 at the Palais des Nations, Geneva during the World Investment Forum (WIF).

Organised by UNCTAD and the World Health Organization (WHO), the event sought to identify the means for global collaboration to upsurge investment to address antimicrobial resistance (AMR).

The event built on UNCTAD's ad hoc Expert Group Meeting on this issue organized in collaboration with WHO on 5 October 2017.

The event was attended by over one hundred participants from private sector, governments and civil society. 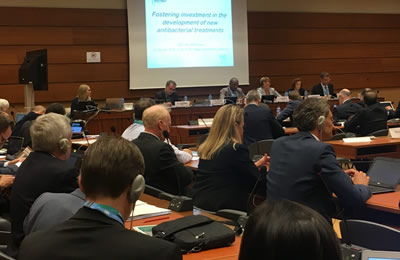 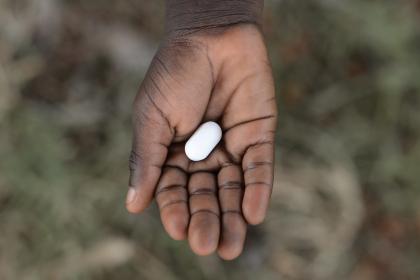 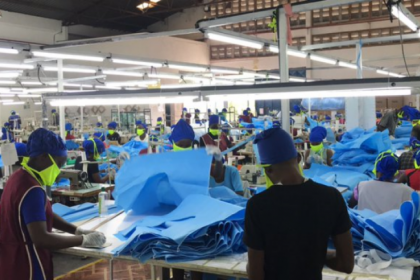