Egypt needs to update its policy approach to economic transformation to fully benefit from the African Continental Free Trade Area. 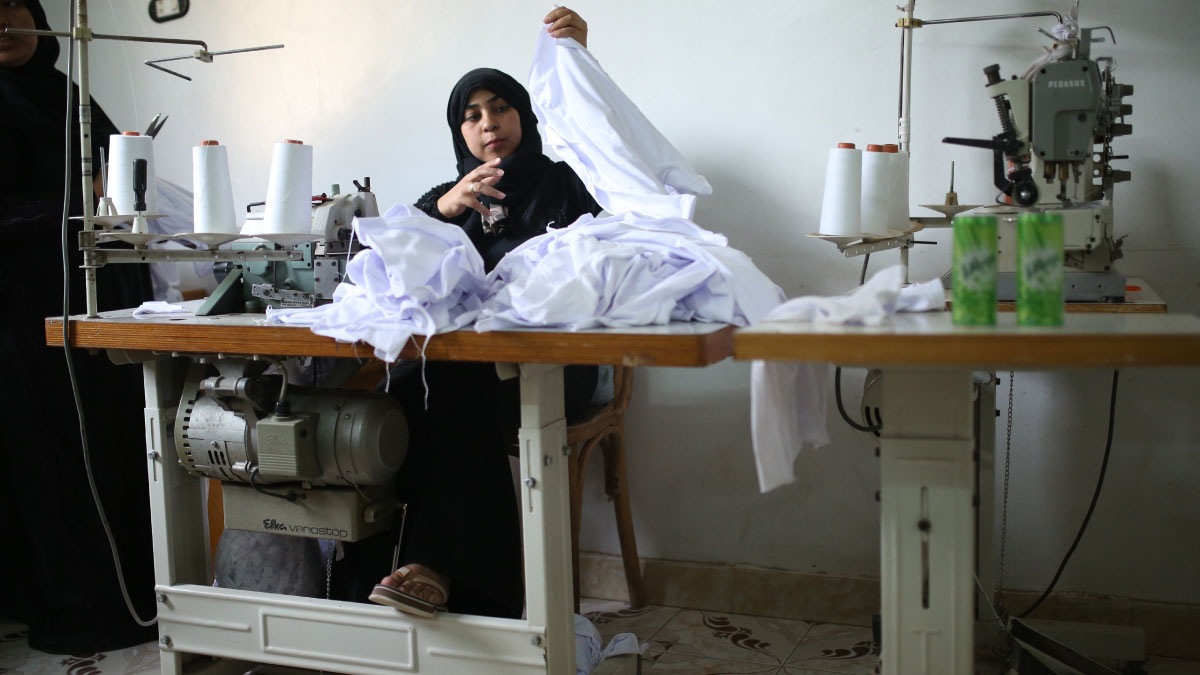 A woman sews clothes at a factory in Luxor, Egypt. The country is Africa's top manufacturing hub. © World Bank/Dominic Chavez.

But to fully benefit from the AfCFTA, Egypt needs to update its policy approach for economic transformation, says the country’s  Production Transformation Policy Review (PTPR) released on 8 June.

The country’s fast-growing economy has been increasingly attracting international investors, who are choosing Egypt to produce for the African continent and the Middle East.

Between 2017 and 2020, Egypt attracted the highest percentage of foreign direct investment (FDI) in electronics and electrical manufacturing in Africa (21% of the total number of projects), and the second highest of knowledge-intensive ones (14%), according to the report.

However, Egypt still trades little with other African economies, with only 15% of its goods exports traded on the continent.

Egypt reacted quickly to mitigate the economic effects of the pandemic.

The recovery package mobilised in 2020 accounted for 1.9% of Egypt’s GDP, including tax breaks, loan repayment deferrals and subsidized credit to firms.

Since 2017, Egypt has been reforming its governance and regulatory framework to attract investment, foster trade and digitalisation in firms, the report says.

Among the country’s key reforms carried out, the implementation of a national single window, an online platform to speed up customs processes, in 2021, stands out.

Egypt has also been investing in raising quality, as demonstrated by the establishment of the National Food Safety Authority in 2017.

The country has also become one of Africa’s top hubs for start-ups. It accounts for 14% of the continent’s start-ups and 10.5% of its venture capital.

However, Egypt continues to rely predominantly on traditional tools to support industrialisation, including special economic zones.

The report says Egypt needs to continue implementing effective reforms for more economic progress. Although the agenda is vast, the report identifies three actions that could be game-changers in the current context:

Malaysia and Italy made peer contributions and the German international cooperation agency, GIZ, supported the production of the report. Afreximbank contributed to the process. 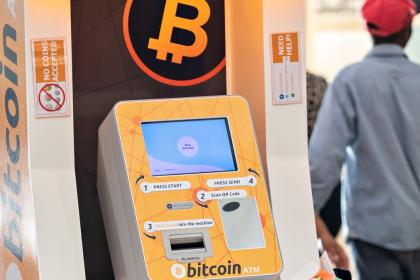 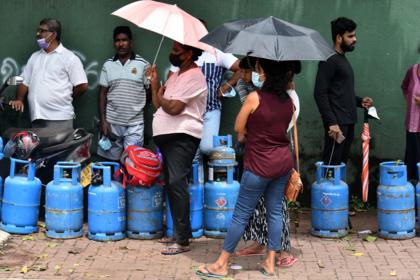 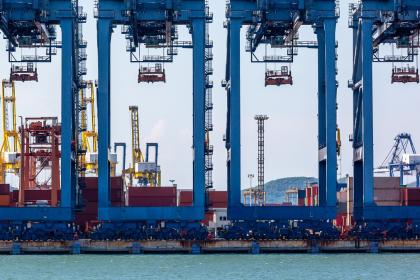