Strategic government spending on goods and services can increase the uptake of sustainability standards in the wake of COVID-19, driving our sustainable development ambitions. 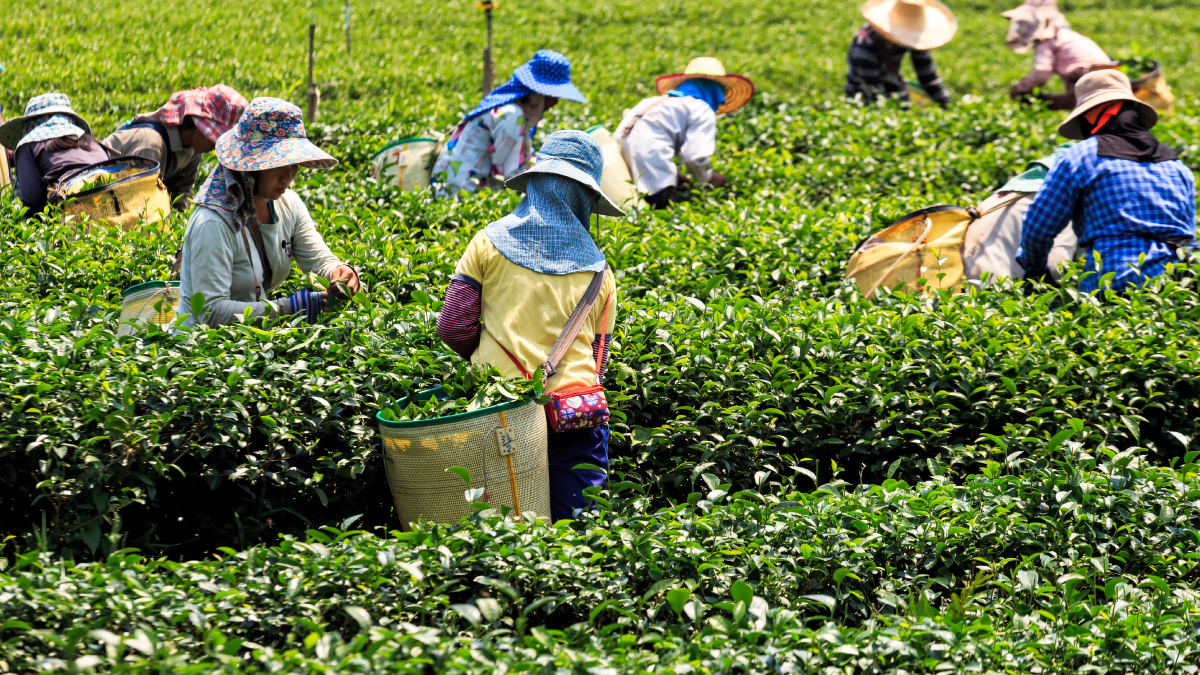 As governments respond with unprecedented spending to combat the coronavirus pandemic, a new report released by the United Nations Forum on Sustainability Standards (UNFSS), urges them to ensure public procurement does no harm to people and the planet.

The report explores how government spending can drive the uptake of voluntary sustainability standards (VSS) – special rules that guarantee that the products we buy do not hurt the environment and the people that make them. It is the fourth edition of the UNFSS report.

VSS ensure products are made or transported in accordance with certain sustainability metrics, such as its environmental impact, basic human rights, labour standards, and gender equality.

“The integration of VSS in public procurement and trade policies can scale up their adoption,” said Isabelle Durant, deputy head of UNCTAD, which coordinates UNFSS, a group of five UN agencies that promote these rules.

“VSS have been recognized as potentially transformative tools for governments to realize their sustainability commitment. If used appropriately with trade policy, they could change our course toward sustainable development,” Ms. Durant said.

“But we must also ensure that small scale producers and businesses are not left behind because of stringent VSS requirements that they cannot meet.”

Sustainable public procurement a win for all

While government spending and relief is at the heart of the COVID-19 response, there needs to also be a long-term focus on ensuring action today does not scupper our sustainability goals. More strategic public procurement can help.

Public procurement represents, on average 12% of GDP in the Organisation for Economic Co-operation and Development (OECD) countries and up to 30% of GDP in developing countries.

But VSS adoption rates vary significantly by country. A sustained effort by governments to use sustainable public procurement could change this, the report finds.

Ms. Durant added: “The coronavirus has exposed vulnerabilities and risks in our systems and business models. We now need to take this opportunity to build a more sustainable future and thus put the SDGs at the heart of policy-making.”

The analysis shows that VSS adoption rates are more feasible for open economies with diversified economic sectors such as those that belong to large developed and middle-income countries.

True adoption of VSS standards by lower-income nations requires a relatively well-functioning government system, government capacity and the ability to meet the global demand for products.

The report also shines a light on how poorer people and producers struggle to meet VSS certifications due to time, cost, and capacity challenges. They get “stuck at the bottom” while wealthier producers and nations can more easily certify and invest in systems that support certification.

There is an upside in that between 2010 and 2017, VSS increasingly featured in free trade agreements, driven by the European Union’s promotion of fair and ethical trade in its trade policy.

The report says more national focus on VSS and sustainable public procurement hold the key to wider adoption of these standards globally.

It proposes five key steps that countries can take to integrate VSS into public policy: 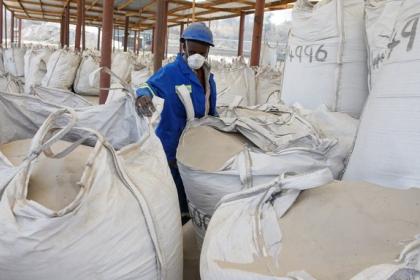