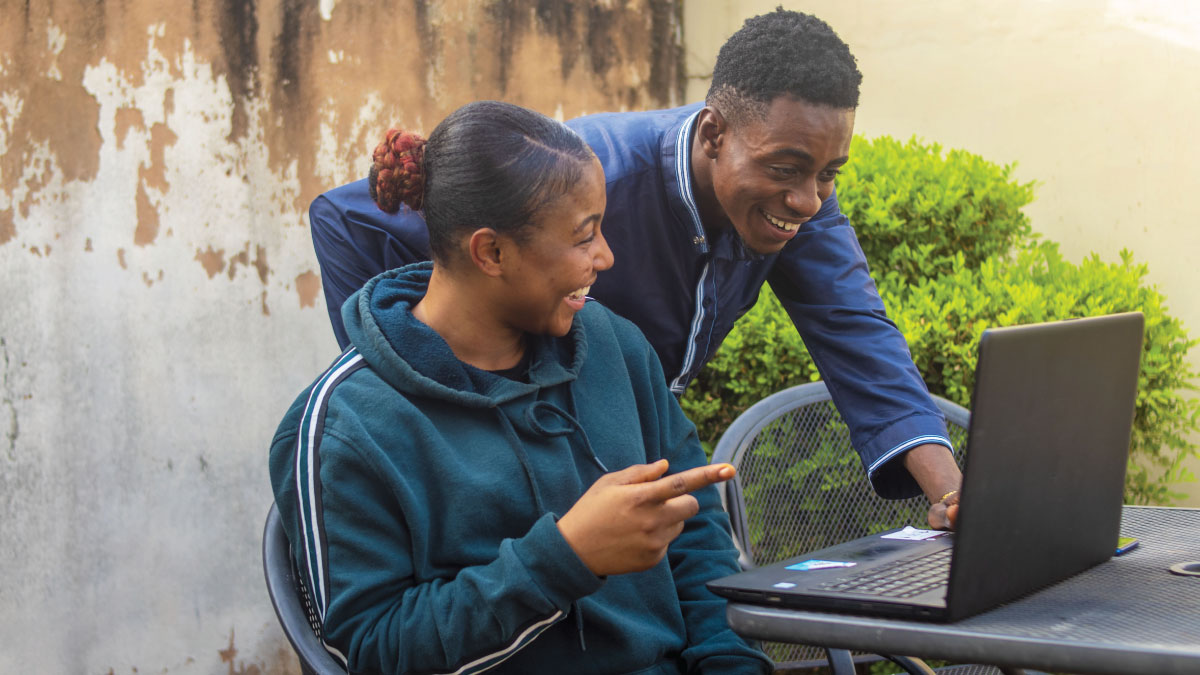 COVID-19 has provided a strong impetus for businesses and individuals to adopt digital tools, helping to drive a 6% increase in worldwide exports of ICT services, according to an UNCTAD technical note on the pandemic’s impact on trade in the digital economy, published on 21 October.

The value of ICT services’ exports worldwide reached $676 billion in 2020 as the usage of communications services, computer services and software were boosted by the lockdown restrictions implemented in many economies.

This took digitally deliverable services to nearly 64% of total services exports, as they contracted relatively little against the backdrop of an unprecedented decline in total services trade.

However, while these shares increased across all regions, the pandemic-related acceleration in digitalization risks further exacerbating digital divides, with least developed countries (LDCs) being left further behind.

“Low levels of digitalization and eTrade readiness are hampering the ability of LDCs to engage in digital trade at a moment when it has suddenly become even more important,” said Shamika N. Sirimanne, UNCTAD director of technology and logistics. “It underscores the need to boost the capabilities of those trailing in digital readiness to catch up in the digital economy.”

UNCTAD offers a range of technical assistance and capacity-building to support countries in engaging with and measuring their performance related to e‑commerce and the digital economy.

Meanwhile, exports of the wider category of digitally deliverable services – those that can be delivered remotely over ICT networks such as the internet – fell by $58 billion to a value of $3.17 trillion worldwide.

Nevertheless, digital technologies appear to have played an important role in supporting broader international trade and economic activity in 2020.

While total services exports declined by 20% (an unprecedented drop since records began in 1990), worldwide exports of digitally deliverable services fell by only 1.8%. This reflects an increasing reliance on digital delivery to continue services’ trade despite restrictions on movement implemented due to the pandemic.

Worldwide, digitally deliverable services went from below 52% of services exports in 2019 to almost 64% in 2020, while ICT services grew from 10% to almost 14%, a marked acceleration of the long-term trend (as shown in the chart below).