In recognition of International Women's Day, UNCTAD will be holding a series of events. 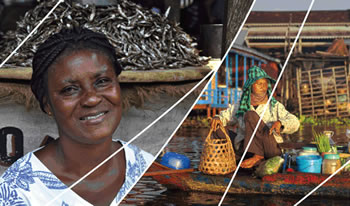 3 March - Looking at trade policy through a gender lens

A powerful account of how women’s lives worldwide are profoundly impacted by gender discrimination, and how it holds back social and economic progress globally.

This film raises awareness of the many benefits that stem from ensuring the fundamental right to equality.

The film will be shown in its original French version, with English subtitles. 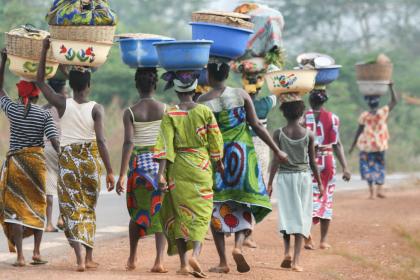