An UNCTAD expert has reviewed the effects of the occupation on the Palestinian economy and summarized the state of Palestinian agriculture, at a United Nations seminar held in Rome.

Mr. Elkhafif told the meeting that the strategically important agriculture sector was practically under siege, and yet only about 1 per cent of donor assistance to the OPT was earmarked for agriculture. Since the occupation of the West Bank and Gaza in 1967, more than 2.5 million productive trees had been uprooted and more than 10 per cent of the OPT's most fertile land had been lost. Also contributing to agricultural decline was the confiscation by Israel of some 82 per cent of the ground water in the OPT, he added.

Mr. Elkhafif reported that the Palestinian fishing industry in Gaza was collapsing, and that the OPT's olive industry was deteriorating as a result of the loss of land, trees and water.

He said that UNCTAD urged the international community to scale up its assistance to the Palestinian agricultural sector and recommended that more attention be given to "linking relief to development" initiatives. Attention should also be given to programmes to replant uprooted trees; to provide training, credit and insurance to farmers; and to subsidize critical factors of production to make up for the scarcity of fertilizers due to an Israeli ban. Mr. Elkhafif said that UNCTAD was also calling for the establishment of a non-profit public agricultural credit bank.

"One olive tree lost is one livelihood lost," he told the meeting. 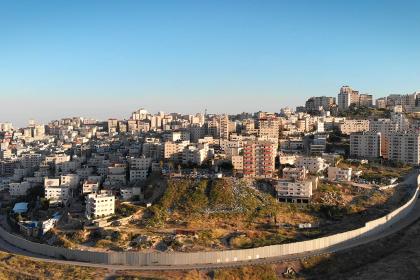 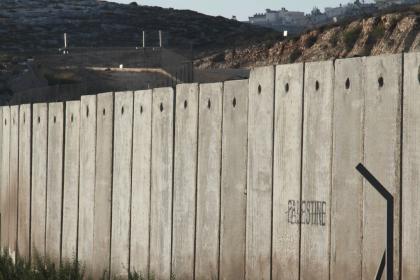 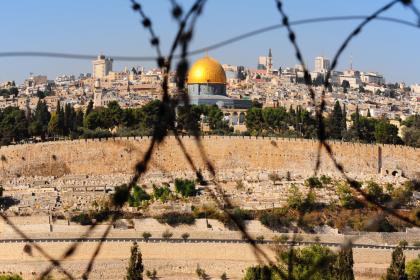