The data set, provided free of charge, covers all known cases of treaty-based investor-state arbitrations as of July 2020. 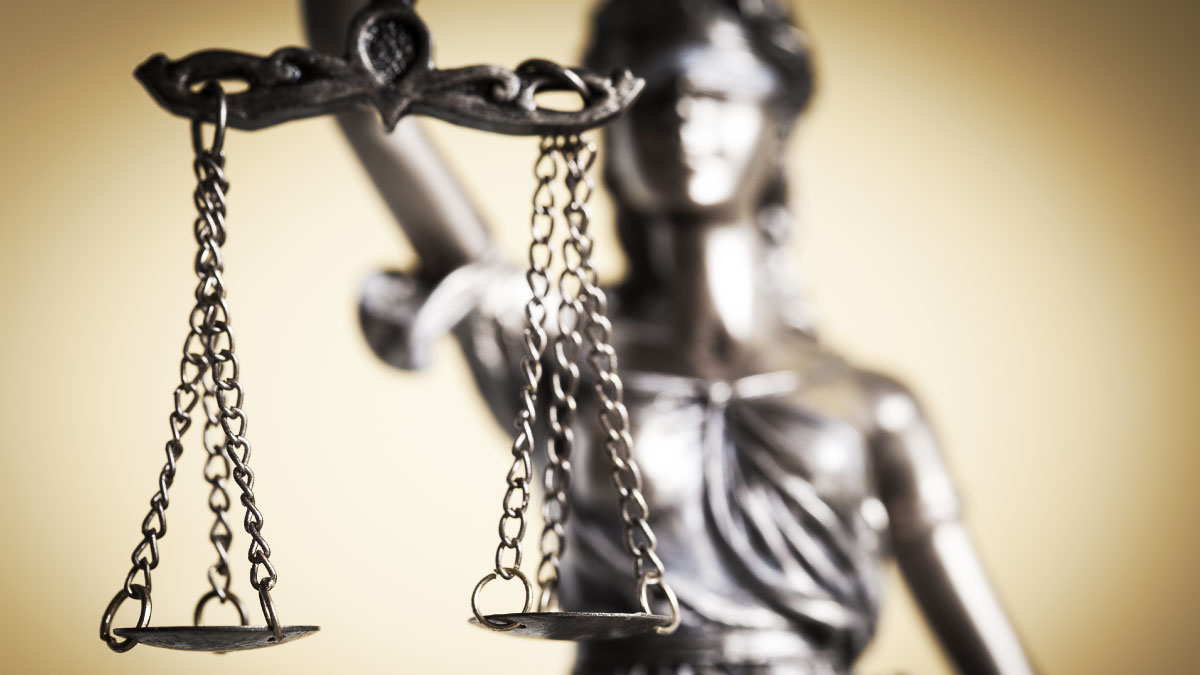 The data covers 1,061 such arbitrations, also referred to as treaty-based investor-state dispute settlement (ISDS) cases, scattered among different arbitration fora as of 31 July 2020.

“It’s important for this information to be gathered and made publicly available free of charge,” said James Zhan, director of UNCTAD’s division on investment and enterprise.

Such data, he said, is crucial for people working on issues related to investment policies, such as government officials, researchers, civil society representatives and journalists.

This is especially true as governments around the world try to rebuild economies from the COVID-19 health and economic crisis.

“The need to try to avoid ISDS claims has never been more urgent,” Mr. Zhan said.

Risk of investor-state disputes in times of crisis

As the coronavirus spread across the globe, governments responded to the health threat with restrictions such as lockdowns and travel bans as well as measures to mitigate the economic fallout of the pandemic.

Such measures, taken to protect public health and interest, have also affected the operations of foreign investors.

Some of the measures could, depending on the way they are implemented, expose governments to legal disputes and litigation. Foreign investors may seek to recover compensation through a range of legal tools, including arbitration under the 2,600 or so international investment treaties in force worldwide.

The risk is that states are ordered to pay large amounts – in the millions or billions of dollars – to individual investors at a time when they are trying to rebuild from the crisis.

“This would create serious challenges for governments, especially in developing countries, as they try to fund the necessary recovery programs,” Mr. Zhan said.