Dr. Mukhisa Kituyi unveils his report to the fourteenth session of the United Nations Conference on Trade and Development (UNCTAD XIV) — the first United Nations ministerial conference of the post-2015 era.

This event will be "the first UN ministerial conference of the post-2015 era," Dr Kituyi said. As such "it will represent a starting point to translate the heightened ambitions of the international community into concrete plans of action".

Called "From Decisions to Actions", the report builds on lessons learned from impressive developmental advances in past decades and proposes detailed courses of action that tackle aspirations as yet unmet in order to deliver sustainable prosperity for all within the 15-year lifespan of the new Sustainable Development Goals. 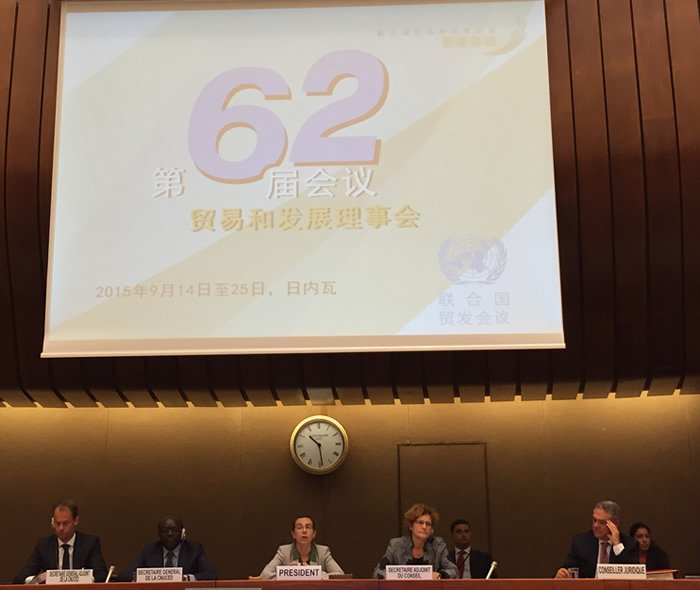 "The last 25 years have set the stage for the final push in the eradication of extreme poverty within a generation," Dr. Kituyi said. "They taught us that we can expand the boundaries of what we think is possible."

Indeed, 1 billion people have been lifted out of extreme poverty in 20 years, the proportion of people living in destitution has been halved, hundreds of millions have joined the middle class, and a number of developing countries have become major engines of growth both for their region and the global economy.

Despite “the tremendous progress achieved," Dr. Kituyi said, "poverty and inequality, both between and within nations, remain a pervasive challenge". In the face of this, Dr. Kituyi said, the new global consensus on the Sustainable Development Goals "raises the bar and demands unprecedented actions and efforts”.

Achieving the Sustainable Development Goals will require resource mobilization on an unparalleled scale, he added. "Developing countries alone will need to invest $ 3.3 to 4.5 trillion per year in basic infrastructure, food security, climate change mitigation and adaptation, health and education," leaving "a gap of $2.5 trillion annually in real terms".

This also presupposes enhanced accountability, policy coherence and a stronger enabling environment at all levels, the report says, which puts forward a robust set of "action lines" to be followed by governments. These should form the basis for UNCTAD's mandate and the way in which the institution will shoulder its responsibility in supporting and complementing the efforts of the international community.

The "action lines" detailed in the report are grouped into four broad policy areas: 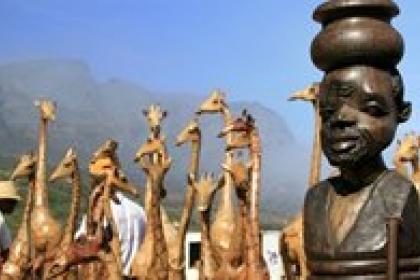 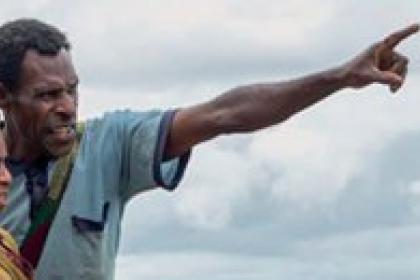