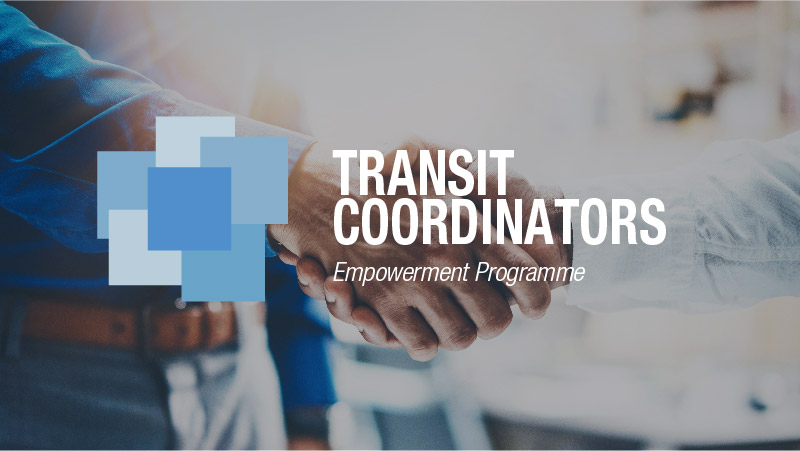 The WTO Trade Facilitation Agreement (TFA) seeks to clarify and improve relevant provisions of the GATT, including Article V on Freedom of Transit. The WTO TFA Article 11 guarantees and operationalizes freedom of transit for goods with specific measures regulations, formalities, documentation requirements, and customs controls in connection with traffic in transit.

UNCTAD’s programme for national transit coordinators supports developing and least developed countries in implementing WTO TFA Article 11 on freedom of transit by strengthening technical expertise of participants on the transit-related provisions of the WTO TFA.

Raising awareness on the role of national transit coordinator

The TFA Article stipulates, that countries “shall endeavour to appoint a national transit coordinator to which all enquiries and proposals by other Members relating to the good functioning of transit operations can be addressed.”

Nevertheless, very few countries seem aware of this measure. As of June 2021, only 21 WTO members (less than 13% of total membership) had appointed a national transit coordinator and notified his/her contact details to the WTO Secretariat.

Many international legal instruments facilitating transit have been adopted in the framework of international organizations. For example, the Specific Annex E of the Revised Kyoto Convention, adopted by World Customs Organization’s members, seeks to provide guidance on best practices and norms in connection with customs transit operations.

Practical tools have also been implemented, such as the COMESA Regional Customs Transit Guarantee scheme, which provides for a regional guarantee used for goods in transit, similar to the European “Transports Internationaux Routiers” (TIR) Carnet.

UNCTAD’s programme aims at encouraging partner countries’ compliance with international instruments on transit by increasing understanding of participants on the benefits of those Conventions and practical tools for transit facilitation.

Freedom of transit requires close collaboration and customs cooperation, including at the regional level. Key transit facilitation measures, such as implementing a multi-country transit guarantee scheme or a one-stop border post, establishing a system for data exchange on transit operations or an international transport and transit corridor, require collaboration and cooperation amongst neighboring countries.