The ASEAN Investment Report is an annual report analysing investment and related issues in the region. It is prepared under a technical cooperation arrangement between the ASEAN Secretariat and UNCTAD.

FDI flows into ASEAN in 2016 remained high despite a decline to USD 97 billion, which reflects the general downfall trend of global FDI flows into the developing economies.

FDI flows from most ASEAN Dialogue Partners and intra-ASEAN investment actually increased, with the latter reaching an all-time high and accounting for a 25 per cent share of FDI flows into the region.

However, these increases were not enough to help overcome the decline which was due to divestment, acquisition of foreign assets by ASEAN companies in their home countries and repayment of intracompany loans by affiliates within the region.

Many foreign companies have a long historical association with the region, some dating as far back as the 1800s and they continue to invest and expand in the region.

This year’s Report examines the historical investment development of two Dialogue Partners of ASEAN, namely the European Union (EU) and India. Major multinational enterprises (MNEs) from these countries have been present in ASEAN in a wide range of industries. Many of them operate in multiple locations across the region in different segments of the value chains.

This year’s Report also features the development of economic zones in ASEAN. This is a welcome follow-up to the “ASEAN Guidelines for Special Economic Zones Development and Collaboration” adopted by ASEAN Economic Ministers (AEM) in 2016. ASEAN has at least 1,600 economic zones of various types.

These zones, ranging from free trade zones, export processing zones, IT parks to mega special economic zones, have played a significant role in the socioeconomic development in the region and in attracting FDI. Given the rapid economic growth and demand, ASEAN Member States continue to develop more economic zones to boost FDI.

Policy makers, entrepreneurs, and other stakeholders may find this Report useful in understanding economic zones in ASEAN, as well as the business and investment development in the region in general. 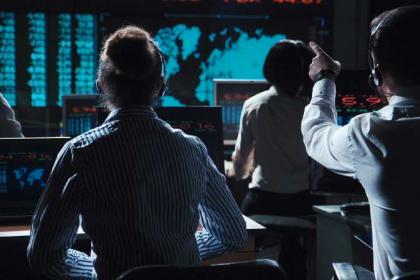