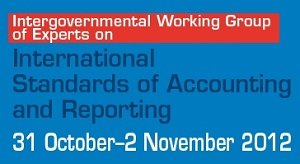 The three-day meeting on International Standards of Accounting and Reporting (ISAR), hosted by UNCTAD, concluded on 2 November.  It was the 29th an​nual ISAR session.

Deputy Secretary-General Petko Draganov opened the meeting by saying “many developing countries lack some of the fundamental aspects of an accounting infrastructure. Institutional requirements, regulatory requirements, and human resource requirements go unmet. The resulting negative impact on transparency puts a brake on the attraction of investment and the promotion of growth in many of these countries.”

To help countries improve accounting and corporate reporting, UNCTAD has rolled out the Accounting Development Toolkit (ADT). Tatiana Krylova, Head of UNCTAD’s Enterprise Branch, told the meeting that “its main objective is to assist policymakers in strengthening accounting infrastructure for achieving high-quality corporate reporting, including through measuring progress in a comparative and consistent manner”.  Representatives of the nine countries that had recently tested the ADT said that it was effective in helping government and corporate officials decide how to proceed in making further improvements.

Michel Prada, Chairman of the Board of Trustees of the International Financial Reporting Standards (IFRS) Foundation, said in a keynote address on Wednesday that many developing countries have encountered significant difficulties in properly applying international accounting standards, and that this is largely due to a minimal or even largely non-existent accounting infrastructure.

Experts at the meeting stressed that greater corporate transparency could enhance the predictability and stability of business transactions, thereby creating a stronger enabling environment for investment.

Better data also means more informed policymaking, they noted. The financial and non-financial information provided in corporate reports forms the basis for national economic data. It also contributes to the broader social and environmental indicators that government policymakers rely on. 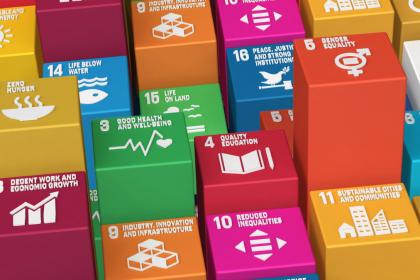 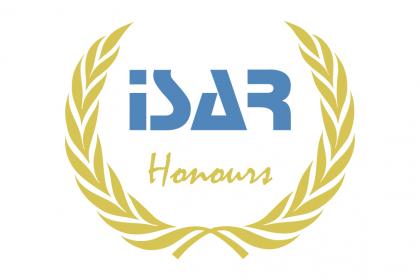 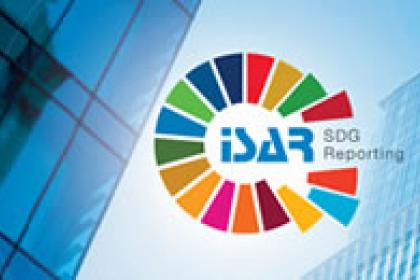 Tool equips companies to report contributions to the global goals